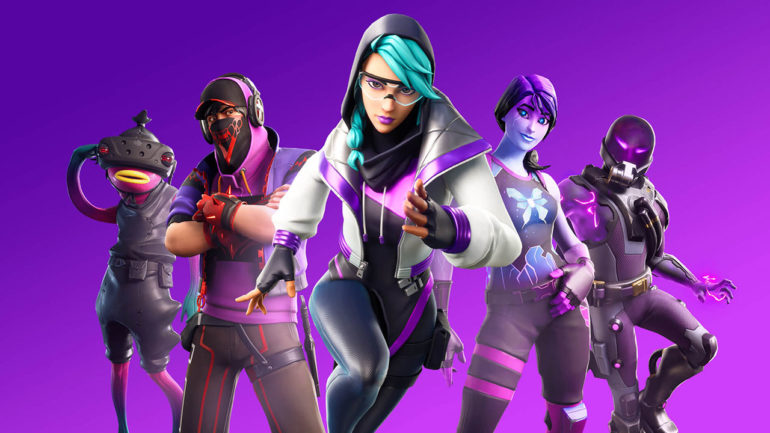 It’s such a hassle to have to actually compete against players that are a similar skill to yourself. Fair play is the worst.

Just before the black hole, Fortnite introduced skill-based matchmaking that sets similarly skilled players against one another. Newcomers were getting very tired of getting stomped by veterans every match and Fortnite needed new people to keep playing if they’re going to maintain their battle royale behemoth status. Also, skill-based matchmaking is a pretty standard feature for competitive games and it takes a special kind of person to take pride in massacring noobs.

You’d think everyone would be on board with this, and it seems the majority are, but some people, including Fortnite YouTuber Ali-A, think it’s “killing the game”.

It’s a system that puts you with similarly skilled players in an effort to see you improve. Then when you do improve, you only go up against other players that are better.

So, basically, they liked it when there were a few sacrificial noobs sprinkled about their games, because killing skilled players is hard.

A more valid complaint, potentially, would be regarding the fact that, because the matchmaking is across all platforms, it means Switch players can end up going against PC players. Skill is skill, after all. Except it isn’t, really, not if you’ve only ever been playing against other Switch users.

How’s Fortnite’s matchmaking working out for you? 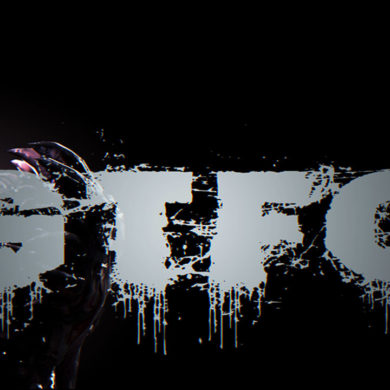