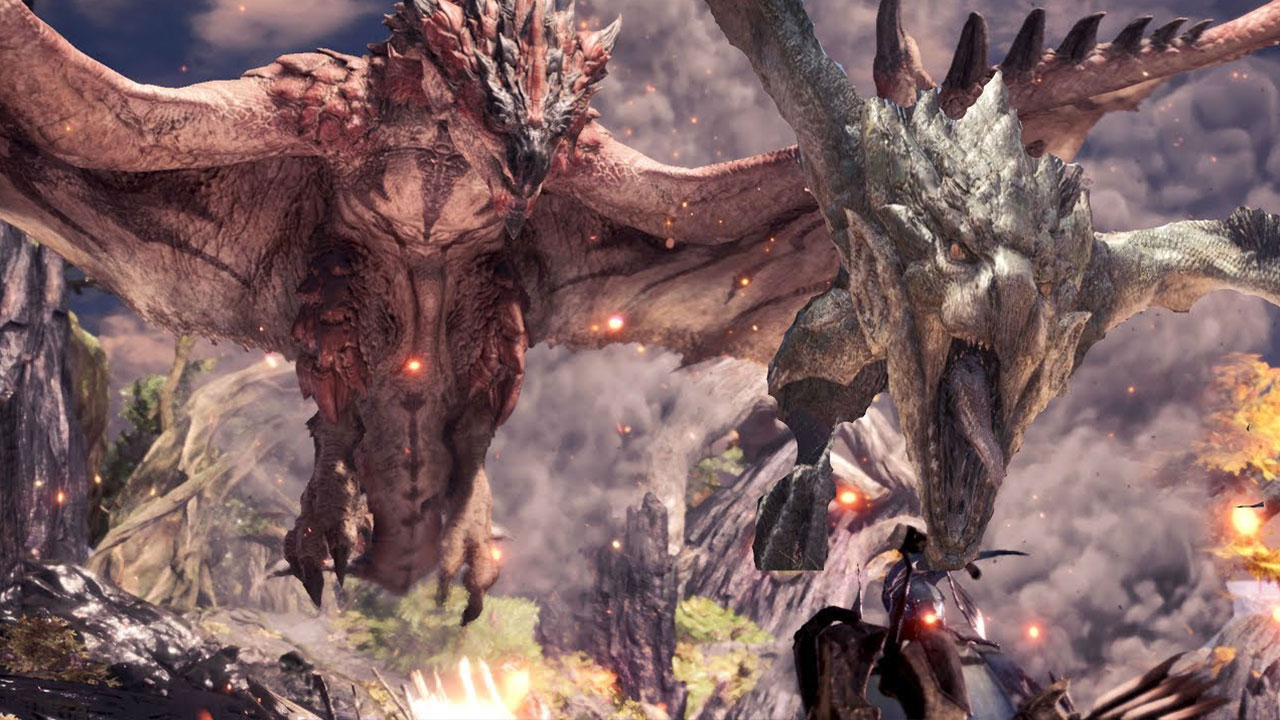 In celebration of 15 years of Monster Hunter, Capcom has a solid gold Rathian or platinum Rathalos for you to buy. I mean, I say you, but probably not you, unless you have a spare million rand hanging around and happen to be in Japan?

The 24k gold Rathian is about 7.5 cm tall and weighs 600g while the platinum Rathalos is about the same size and weighs 840g. Each statuette comes with a protective glass case, because these are proper-fancy metal dragons, people. Get them as a set for a little over two million – bargain. If that’s not quite in your budget, don’t worry, there are gold or silver-plated options for about R100,00. 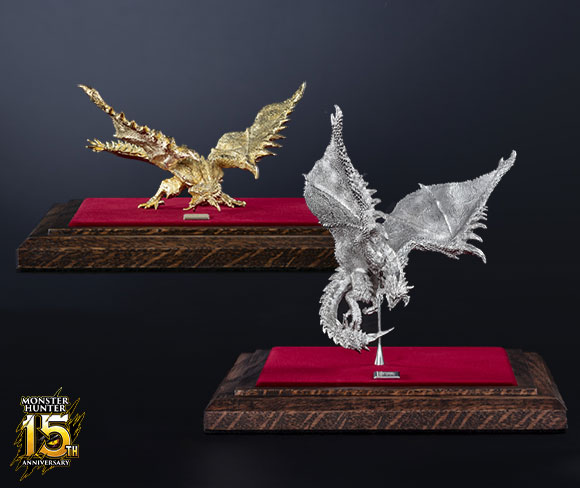 The statuettes have been created for Capcom by U-Treasure, a Japanese purveyor of fine jewelry, accessories, and goods inspired by a range of  popular franchises. Most of which doesn’t ship internationally, including these Monster Hunter statuettes.

So, how much of a Monster Hunter fan are you? 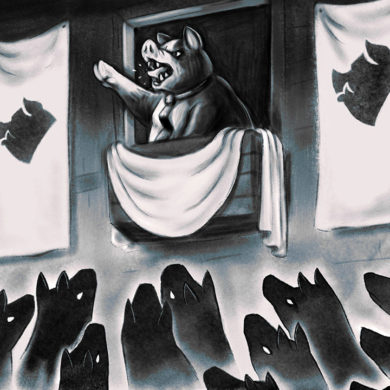