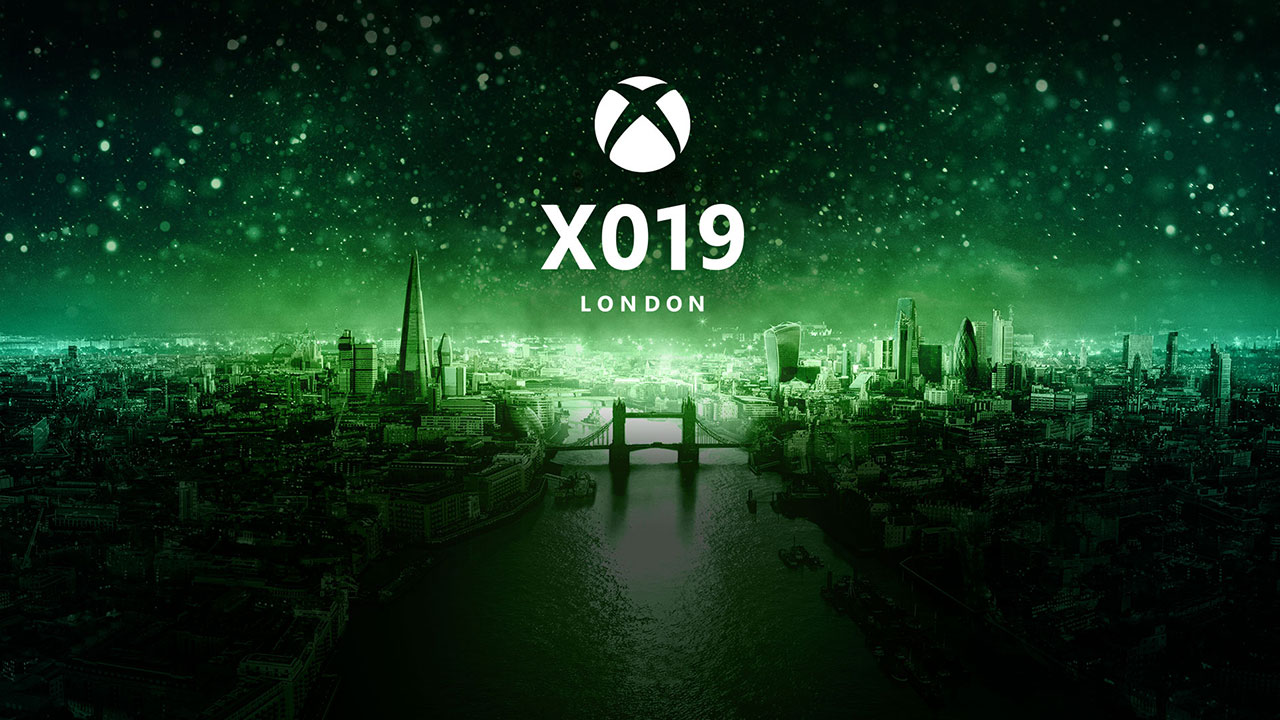 Microsoft’s X019 event is taking place, right now, in London, so expect all kinds of trailers and announcements over the next few days. Here’s just a few of the things we’ve heard about so far.

Grounded is Obsidian’s co-op survival game take on Honey I Shrunk the Kids. You must band together, with other shrunken children to fight, build, and survive all that the average backyard has to throw at you, including ants, shield bugs, and bigass spiders. Looks like it has the potential to be a lot of fun.

Grounded is set for release some time around April/May 2020. It’ll also be added to the Game Pass for both Xbox One and PC.

Live out your Princess Mononoke dreams with Rare’s Everwild

Not sure what this ones all about, but it looks gorgeous. Everwild, developed by Rare, appears to involve exploring a magical open world with a party of friends. The deer have solar petal antlers, the boar badgers have boopable snoots – sign me up.

Everwild is set for release… eventually.

Unravel some childhood mysteries with Tell Me Why

From Dontnod, the developers of the Life is Strange series, Tell Me Why follows twin siblings Tyler and Allison on a narrative adventure to unlock the secrets of their troubled past. The game studio teamed up with GLAAD to create an “authentic representation of the trans experience”. Prepare to maximise your emotional turmoil.

Halo: Reach is coming to the Master Chief Collection well in time for Christmas

Halo: Reach is set to launch on 3 December for console and PC. So, you’ll be able to either get back into it on your Xbox One, if you own the Master Chief Collection, or play it for the very first time on PC, as part of the Collection or on its own.

The Xbox Game Pass is getting a lot of new things 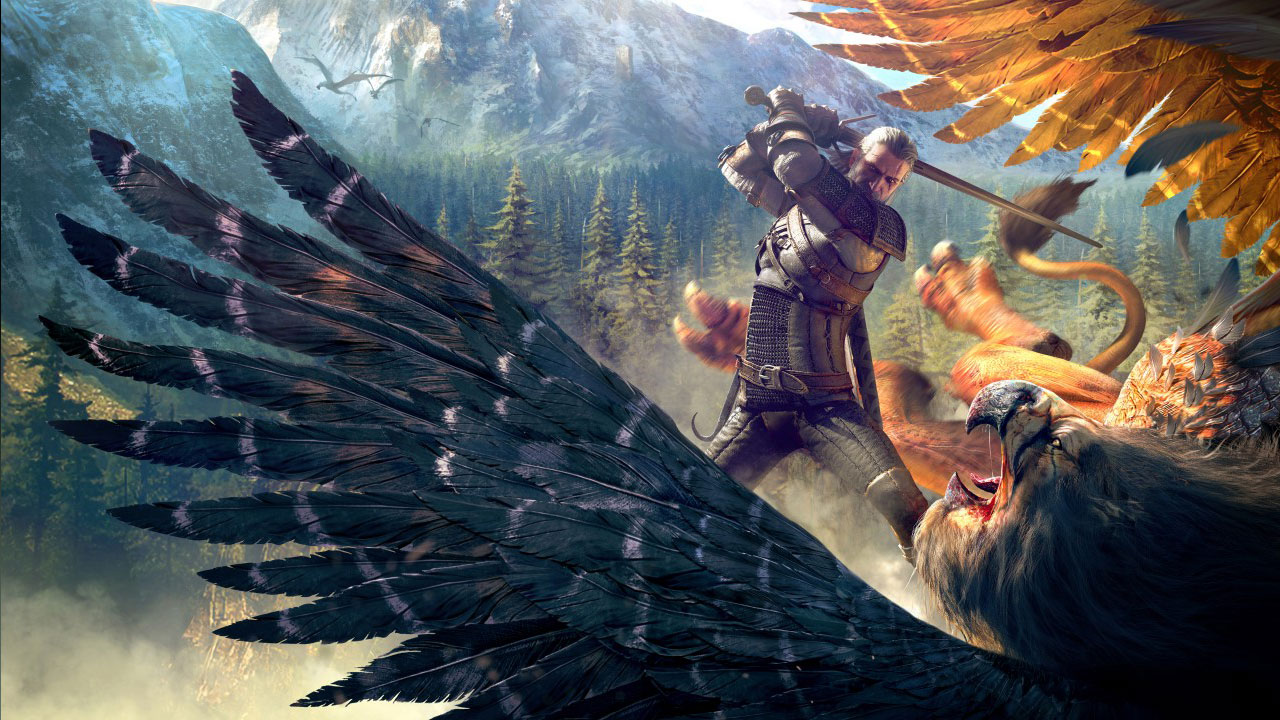 The Xbox Game Pass is getting a massive content boost between now and the end of 2020. Not everything will be for both console and PC, but look out for Final Fantasy 7 all the way through to Final Fantasy 15, The Witcher 3: Wild Hunt (from 13 December), Darksiders III, My Friend Pedro, and many, many, others.

Xbox One welcomes some PlayStation classics 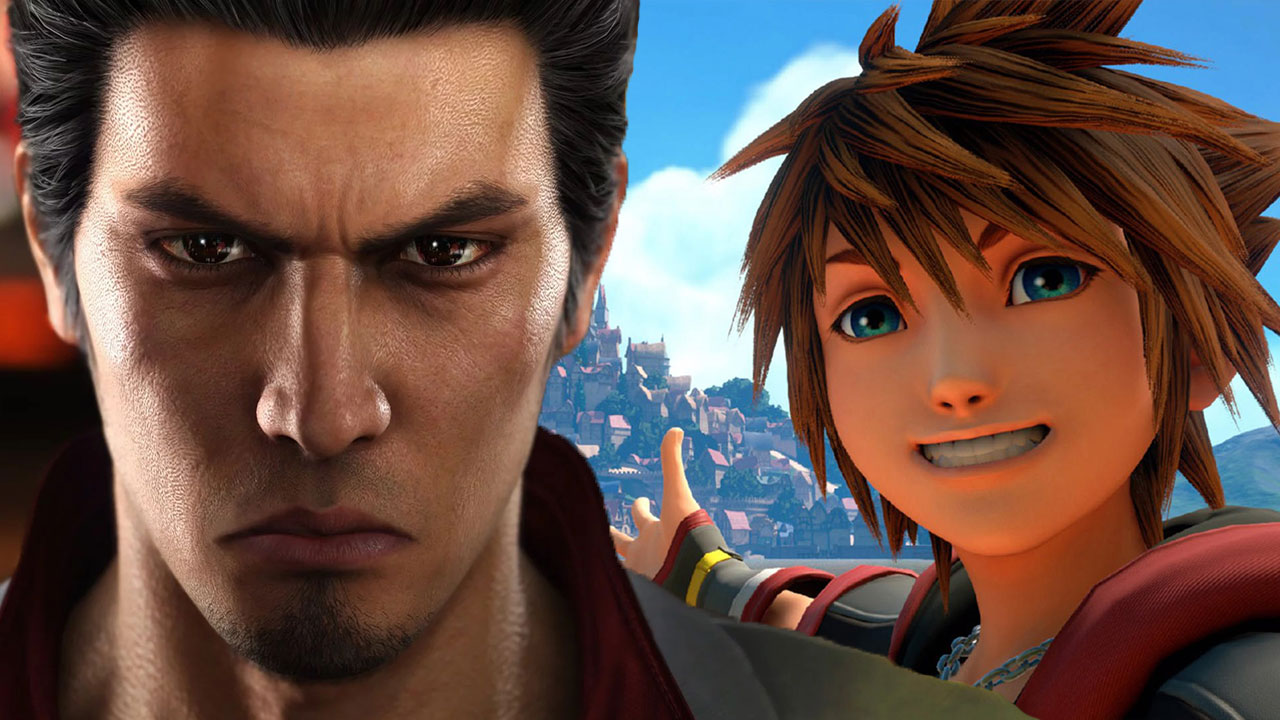 Two previously PlayStation exclusive franchises have also joined the Xbox party. You’ll get to play both the Yakuza series (1 – 3) and the Kingdom Hearts series on Xbox One for the first time, ever, soon. The Yakuza series will also be added to the Game Pass some time in early 2020.

And Project xCloud is launching some time in 2020 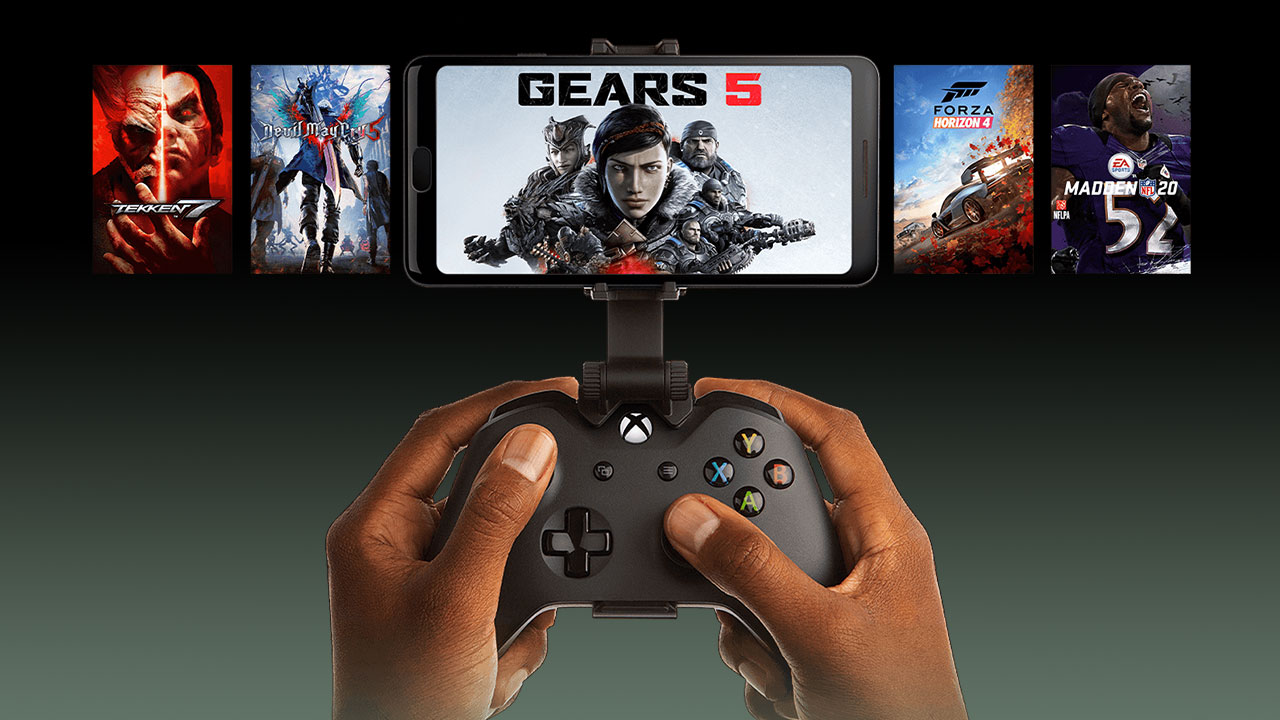 Currently in “Preview” mode for the US, UK, and South Korea, Microsoft’s Project xCloud will provide streaming access to all games currently on the Xbox Game Pass. There’s no definite release date, yet, but Microsoft is aiming for 2020. They also haven’t mentioned how much the service is going to cost.

At the moment, xCloud requires your device to be running Android 6.0 or higher and have Bluetooth version 4.0. They’re looking into adding support for non-Xbox controllers, such as Sony’s DualShock 4, in the future. 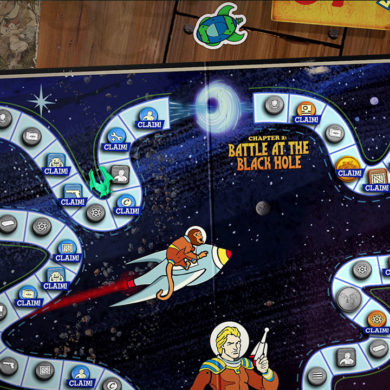