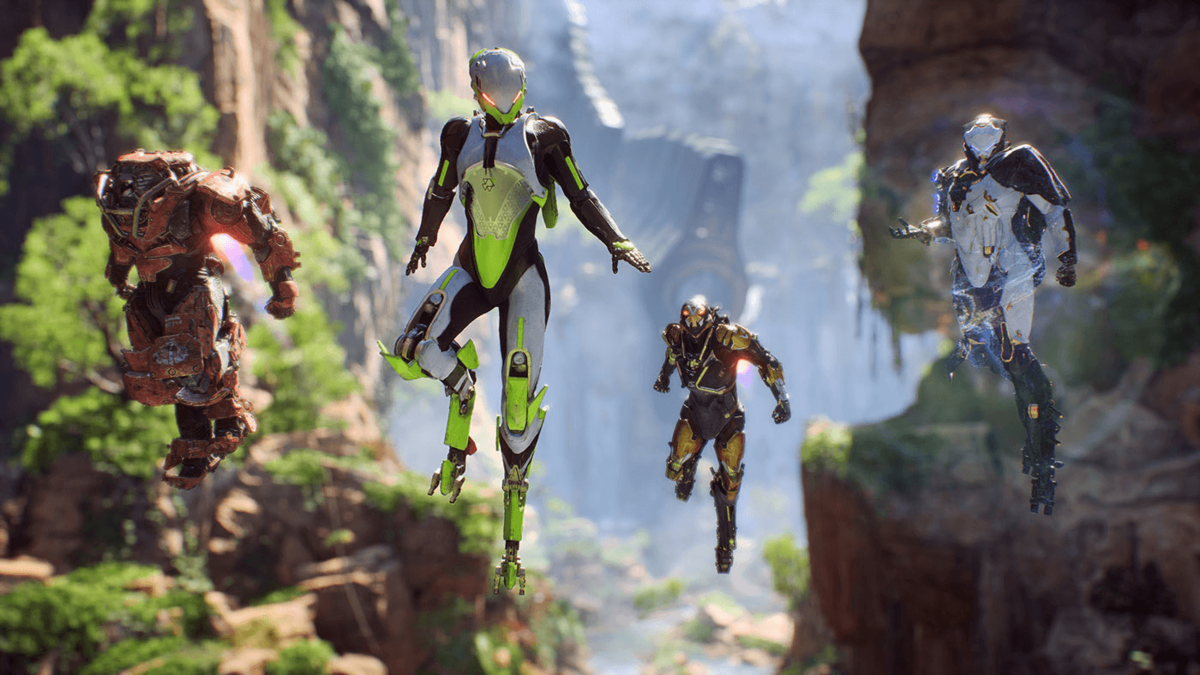 Rather than let Anthem slowly drown in the sea of failure and despair, alongside Mass Effect: Andromeda’s bloated corpse, it looks like BioWare and EA might have plans to get it back on track to fulfill its, much-hyped, destiny.

According to Kotaku, BioWare and EA may be working on an Anthem overhaul project nicknamed “Anthem 2.0” or “Anthem Next”. This makeover will drastically alter key systems such as the world map, mission structure, progression system, and loot. It’s not clear, yet, how they plan on going about it, but I’m pretty sure it’ll involve a French tuck and some beard sculpting.

Anthem: The Next Generation (not its real title) may be an entirely new game or they could pull a No Man’s Sky and update the existing game until it becomes worthy of the pre-launch hype. It might even end up being an expansion; who knows? Whatever they’re up to, the developers have apparently been working on it for a few months already.

So, EA hasn’t abandoned Anthem. Is it too late for you or are you excited for Anthem’s big transformation reveal? 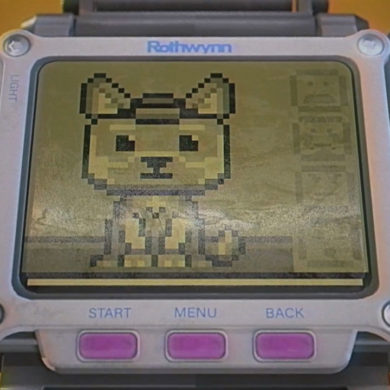