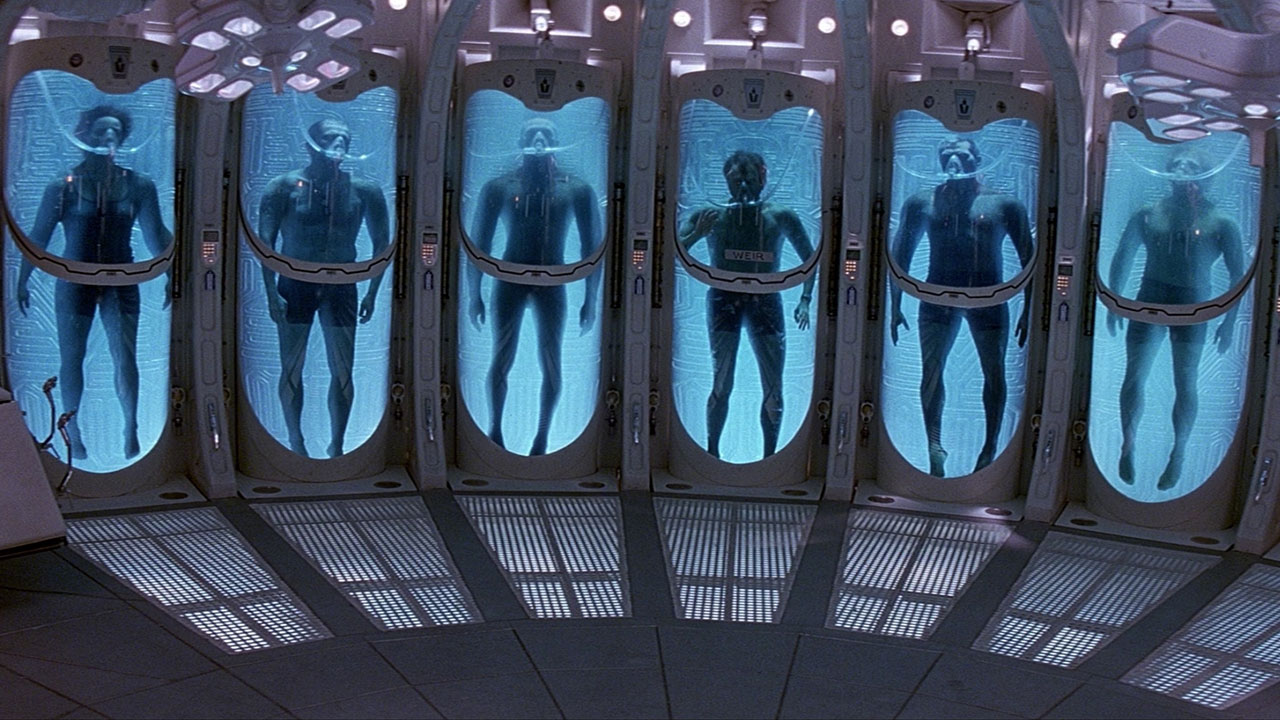 Human cryosleep clinical trials have begun, so that means we’re in the future, right?

If you wake up 57 years later, the fine print on the waiver you signed probably says something about them mostly coming out at night, mostly.

Surgeons at the University of Maryland School of Medicine have begun the first clinical trials of a “suspended animation” procedure on humans. Basically, the patient’s blood is removed and replaced with an ice-cold saline solution to bring their body temperature down below 10 degrees Celcius. In this state of induced hypothermia, the body’s metabolic processes slow down and it requires less oxygen, which prevents the damage usually caused by prolonged oxygen deprivation.

Back in 2005, a similar trial was performed on dogs, with the majority awakening, after three hours of “playing” dead, without any permanent damage.

The hope is for this new procedure to be used on trauma victims, as it will give surgeons more time to work and, potentially, save more lives. The trials will involve 20 trauma patients, 10 of which will not undergo the procedure. Since trauma victims generally can’t consent to being part of a trial, the procedure will only be performed on patients where no alternative treatments are possible. 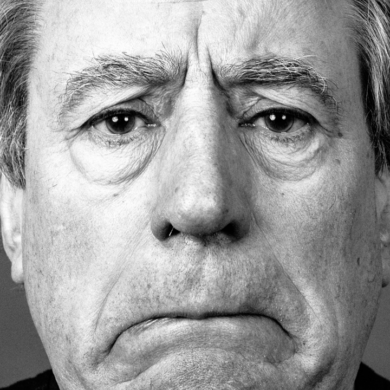 Monty Python’s Terry Jones is no more, he has ceased to be, he’s expired and gone to meet his maker