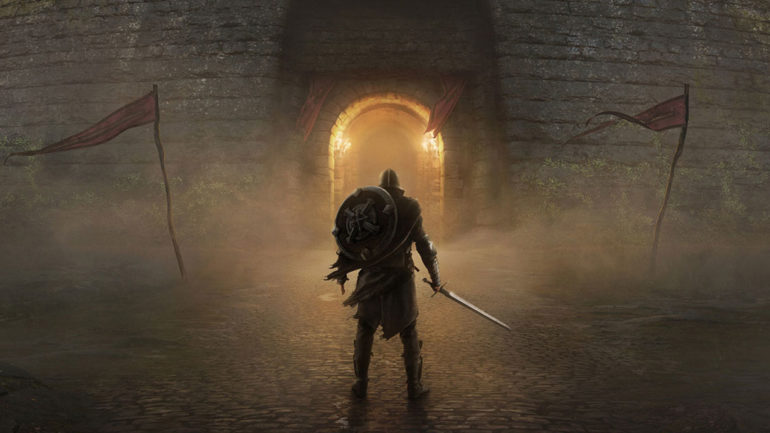 The Elder Scrolls: Blades won’t be home on the Switch in time for Christmas

But Bethesda is getting rid of those ridiculous timed chests, so that’s something.

It is with regret that I inform you that the Nintendo Switch version of The Elder Scrolls: Blades has been delayed until early 2020, so you’re just going to have to engage with the family over the holidays. Maybe occupy yourself by confronting Auntie Hennie’s casual racism, instead. Bonus points if you do it over Christmas lunch.

Speaking of PVP, update 1.5 (due in early December) will be adding it. Anyone level five and above will be able to partake of a little one-on-one action, for fun and profit, as they bludgeon their way up the leader boards. There will also be guilds to join and travel to friend’s cities will be enabled, giving you access to their merchants.

More importantly, though, the update will remove chest timers, so you’ll be able to open them right away instead of being punished with a timer. There will also be more loot available, in general, from enemies and from breakable objects.

All of these improvements will be available on the Switch version, when it comes out, and you won’t have to worry about losing your Blades buddies, because crossplay will be enabled. 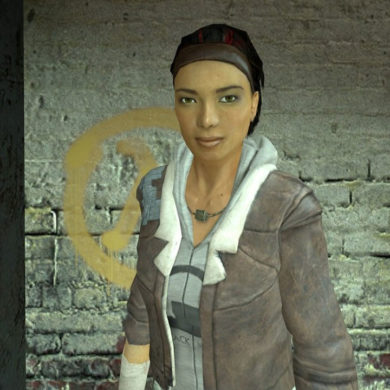