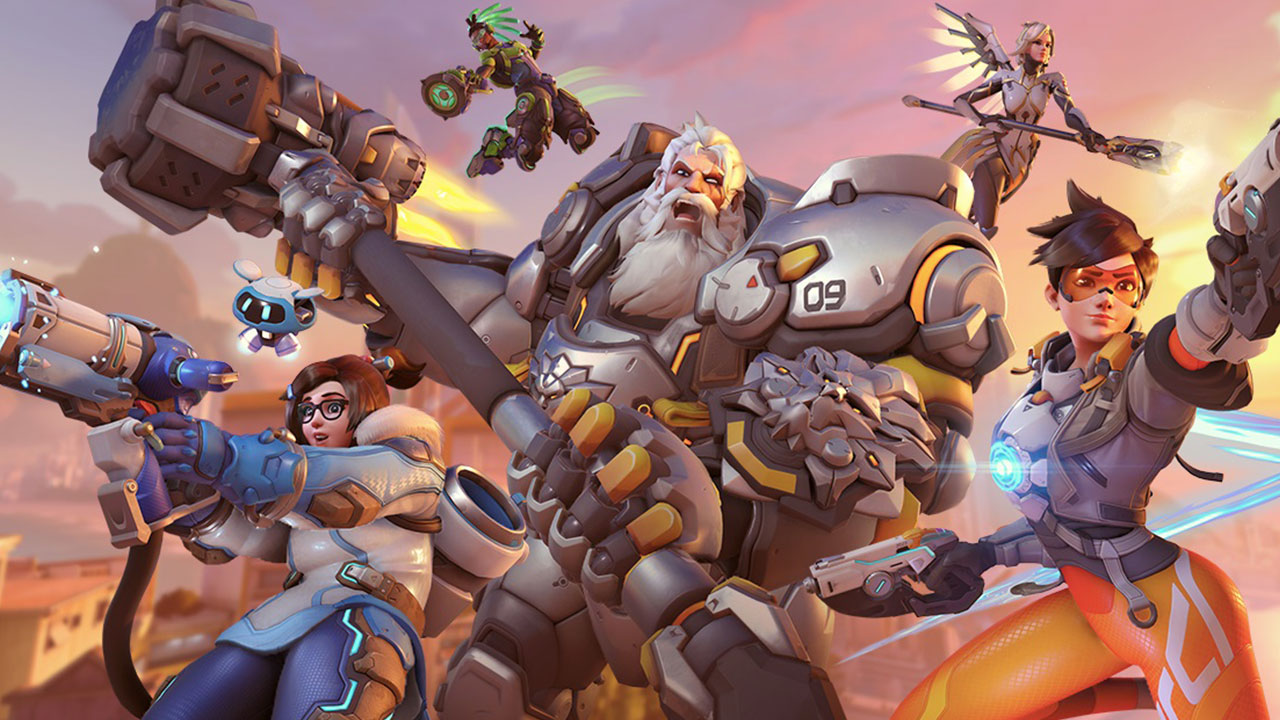 A little update on Overwatch 2

Announced at Blizzcon 2019, Overwatch 2’s story will focus on what happened after Winston pushed the recall button. Overwatch is GO!

In a recent interview, Overwatch 2’s assistant game director, Aaron Keller, and lead writer, Michael Chu, discussed some details about what to expect from the sequel. Basically, the world is being threatened by all manner of evil and the only solution seems to be getting the Overwatch band back together. Or is it?

I guess we’ll find out, because Overwatch 2 includes a co-op story campaign that will pit you, and your friends, against AI enemies, for a more traditional narrative gaming experience. The missions will be replayable and take place at many different locations across the world. Your chosen hero will also level-up, allowing you to customise their abilities and power levels.

Our goal is to make a robust meaningful progression system that feeds into our Hero Missions where players can play and replay for many hours or as their main mode of play after they complete the Overwatch 2 story.

All that progression won’t cross over from the campaign into PVP, however, because that wouldn’t be fair.

Overwatch 2 will also have maps double the size of anything you’ve seen in Overwatch before, dynamic weather, advanced lightning and explosion effects, and intro and outro cinematics for each Story Mission. You can also expect several new heroes and character model updates for existing ones.

Overwatch 2 does not have a release date, yet, but we’ll let you know when it does. 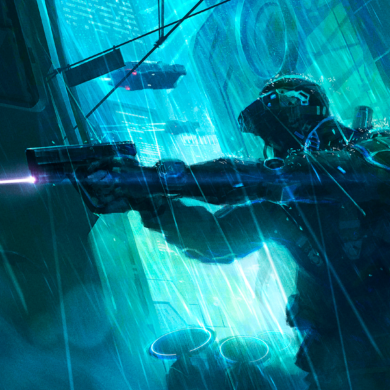