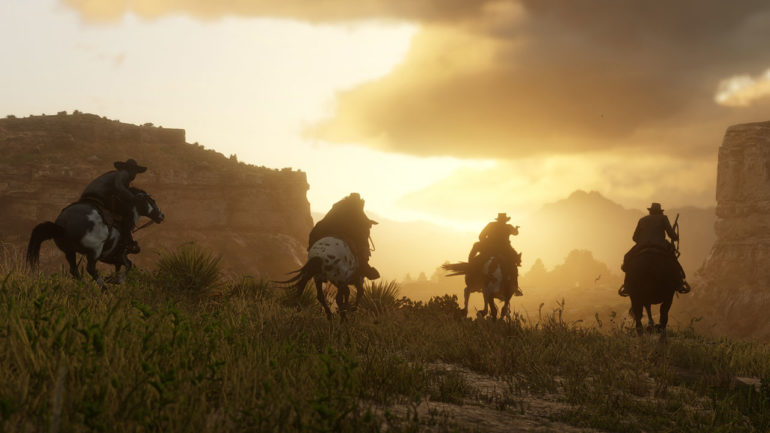 That’s not bad, as far as exclusivity deals go. Rockstar will have probably sorted out most of the PC issues by then, too. So, gather your good ol’ boahs and git ready to ride!

The Rockstar Games Launcher and Epic Games Store got first dibs on Red Dead Redemption 2’s PC launch, this month, but Steam users only have to wait another week to get their paws on the most rootingest tootingest celebration of horse ball physics you ever did see. This is probably a blessing in disguise, seeing the troubles the PC launch went through.

Anyone playing the PC edition of Red Dead Online before the end of the holidays will receive a care package containing hundreds of rounds of ammo, a couple of tonics, some minty big game (for gold health cores), and 20 cans of baked beans (for intestinal fortitude and also stamina). If you haven’t played online before, the package will be available 24 hours after you create your character.

There’s also an update coming, to all platforms, in December, but it’s unclear if it will coincide with the Steam launch. PC players will be getting some free stuff out of that, too. Console players aren’t salty about it at all.

Red Dead Redemption 2 will be available on Steam from 5 December 2019. 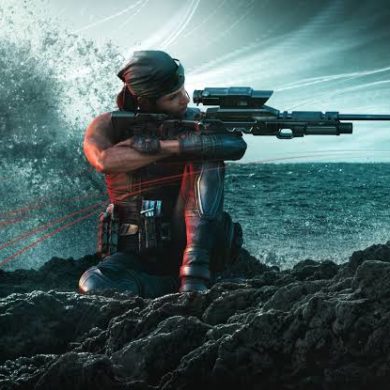