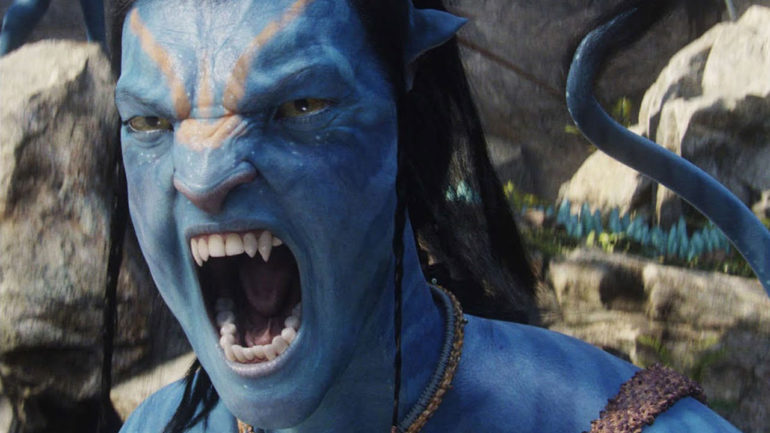 James Cameron has wrapped up the live-action filming of the Avatar sequels, for 2019, so does that mean Avatar 2 is coming out soon? No, you stupid skxawng.

To celebrate wrapping on another year of Avatar sequel production, the Avatar Twitter account posted a behind-the-scenes picture of the Sea Dragon, a giant boat that carries other boats, because that’s what the fans have been craving.

However, they did confirm that The Avatar Project, some sort of massive, open-world, Pandora-based, adventure game (maybe?), being developed in partnership with Ubisoft, is still happening. There’s also Avatar: Pandora Rising, an upcoming mobile, real-time strategy game, that lets you play as either the Na’vi or the filthy humans, set to launch sometime in 2020.

The original Avatar came out almost exactly 10 years ago and James Cameron has plans for, at least, four sequels. So, at least we’ll have Avatar 5 to look forward to once climate change has killed off all the coffee and avos. 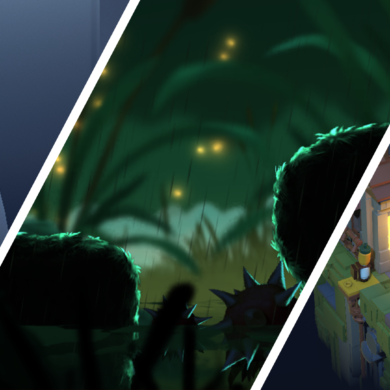