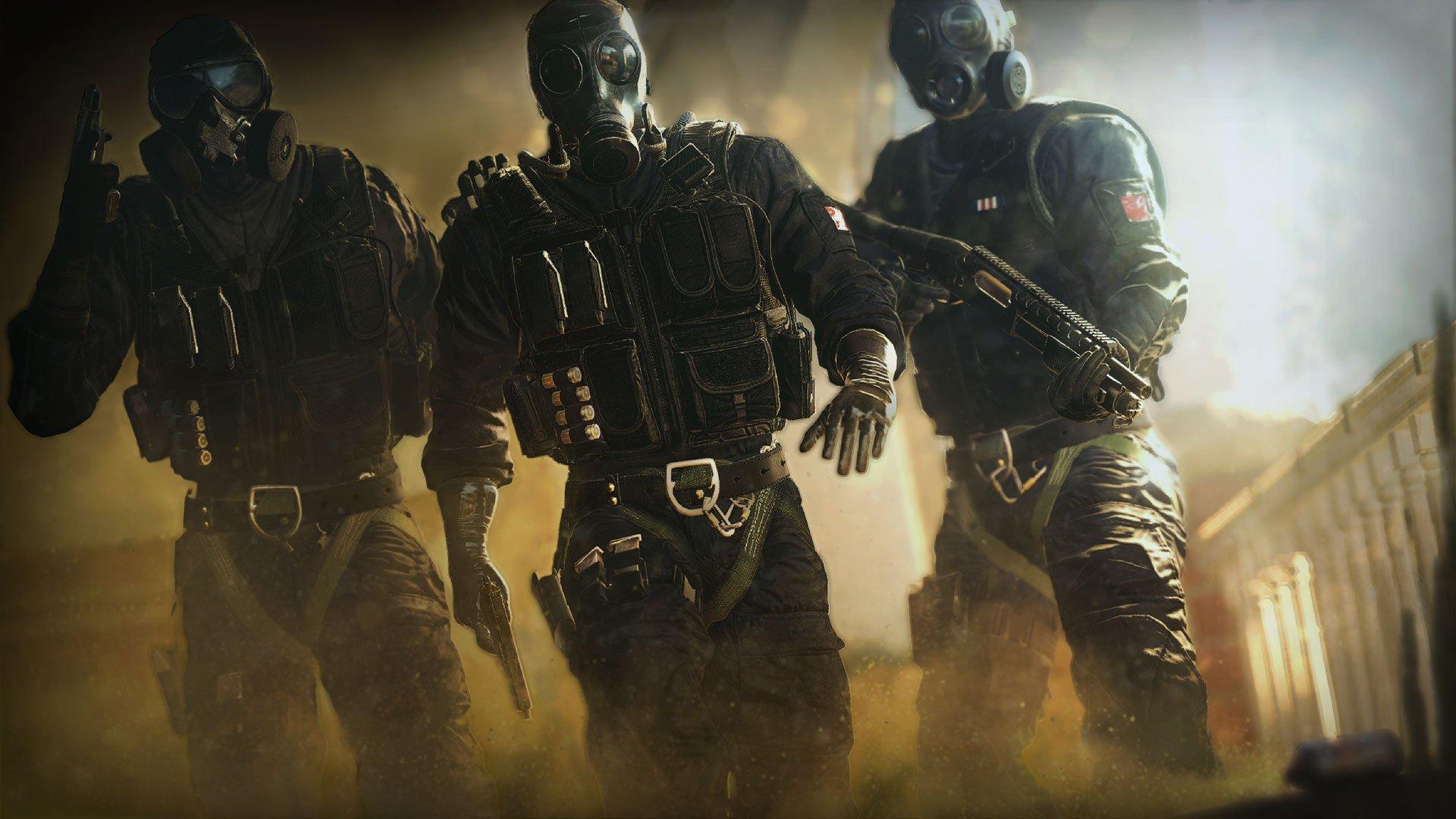 Because my holiday starts next week and I’m desperately trying to finish up work in time, everything is going wrong. I got an email from a local Ubisoft PR rep on Tuesday, including info that the publisher would “be announcing and taking live the test servers for Rainbow Six Siege (consoles) this week”, which discerning readers will recognise from the headline of the previously published content – but it turns out I’ve been bamboozled.

Prompted by Devon Petermann’s comment under the original article, I requested more info about this from Ubisoft HQ, and can unconfirm the previous info and confirm this new info instead:

My apologies for the mix-up. 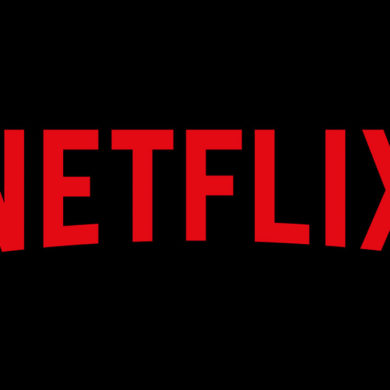