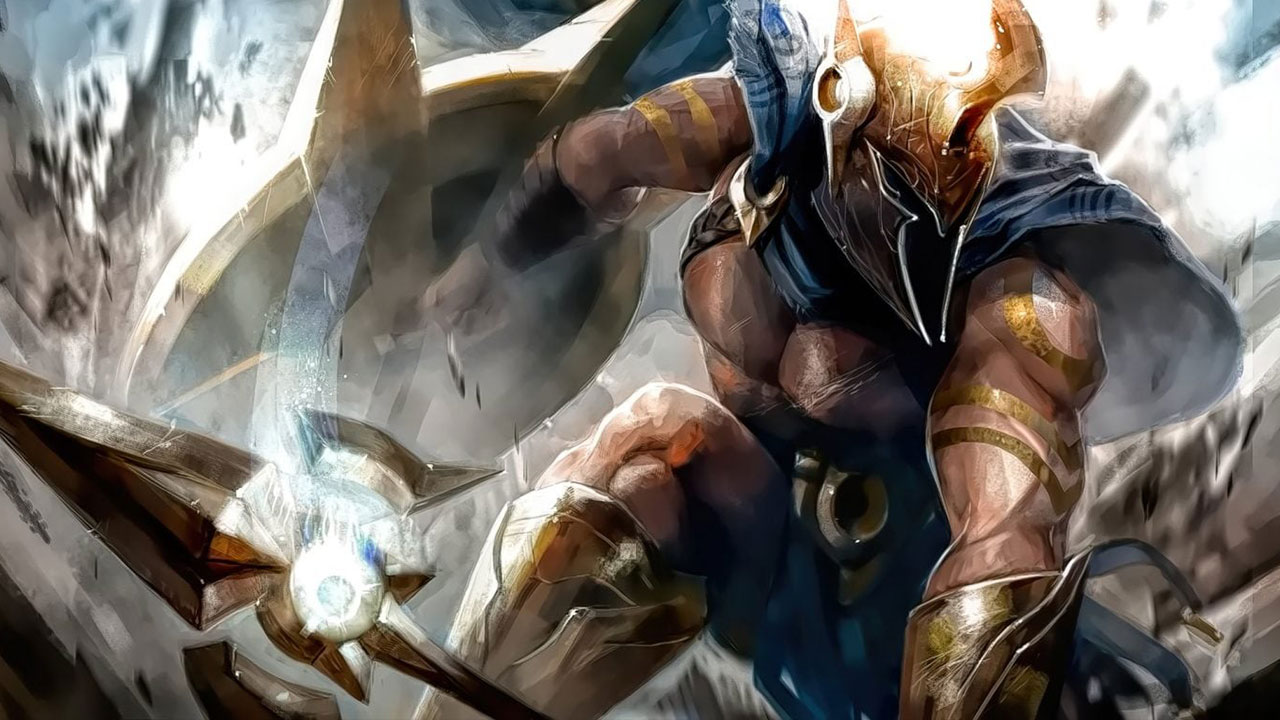 Back in October, Riot Games announced that they were expanding beyond MOBA territory into pretty much everything else, from FPS to fighting games. Now, they’re getting into story-driven, single-player games, too.

Riot recently revealed a new publishing label, called Riot Forge, that will focus on developing “bespoke “completable” League of Legends games”. If you’re struggling with what that actually means, Riot’s Bret Forbus cleared it up on Twitter:

Just announced at #RiotNaCCXP – Riot Forge is our indie publishing arm, working with 3rd party developers to bring single-player / story-driven games in the Runeterra universe to all of you! Hyped for the future! https://t.co/H5xkMWrjhL

These mysterious new games are still in very early development, but you can expect to hear more about one of the upcoming Riot Forge projects at The Game Awards, taking place on 13 December from 03:30 – 05:30 SAST, because timezones.

I would pay good money for an RPG based in the League universe, especially if I get to turn into a cat. This does feel a bit like Riot is employing a throw-everything-against-the-wall-and-see-what-sticks approach to deciding what their NEXT BIG THING is, though. 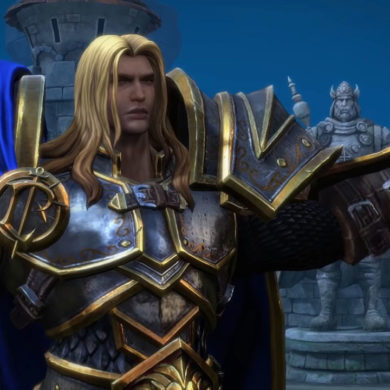