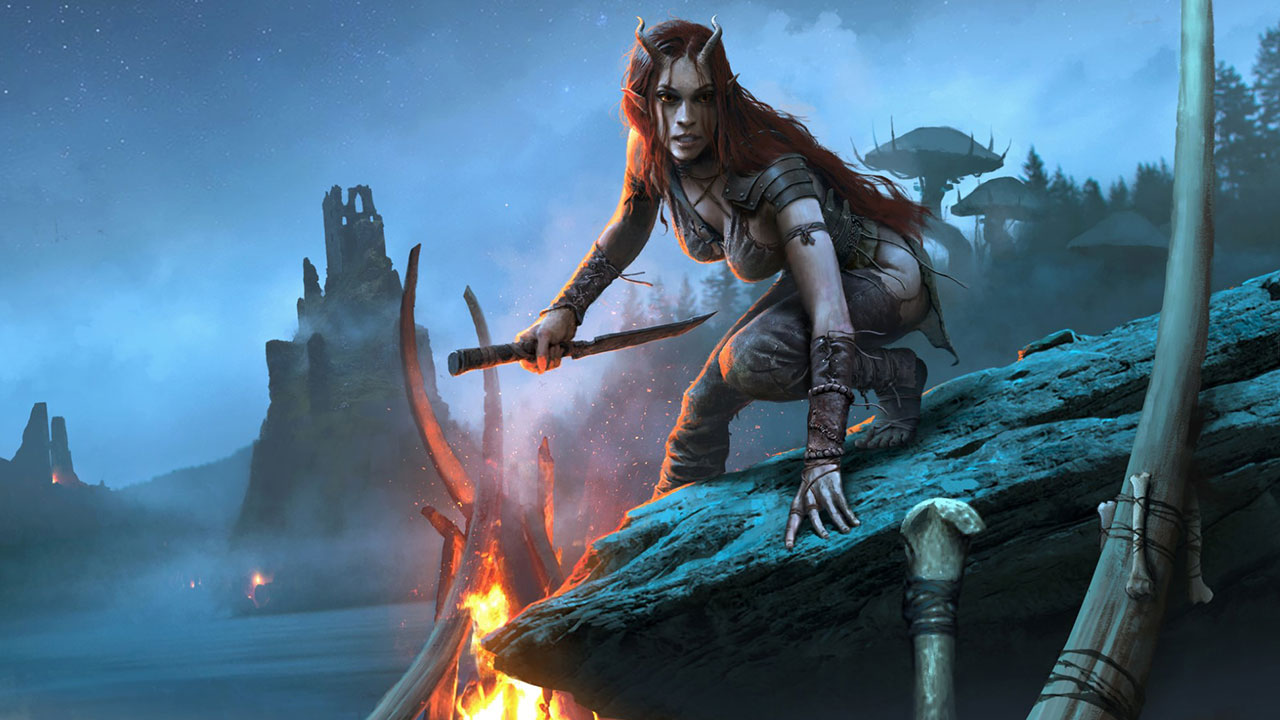 Seems like it’s just not a good time to be a card game that isn’t Hearthstone. Following news that CD Projekt Red is dissolving the console version of Gwent, Bethesda has now decided to cease development on The Elder Scrolls: Legends. For western audiences, at least.

The game’s not going anywhere. You’ll still be able to play (alone or competitively), on PC or mobile, and it will continue to receive support from Bethesda in the form of “monthly reward cards and regular in-game events”. You just won’t be getting any new expansions or content, and the additional content pack, scheduled for 2019, has been scrapped. Also, if you were holding out for a console version, that’s probably not going to happen.

None of  this will affect development on the Asia-specific version of the game, which is operated separately. As a token of Bethesda’s appreciation, every player will be getting The Tamriel Collection (an assortment of new cards), for free, on their next login. That’s not nothing.

Back in October, Bethesda announced that they wanted to focus more on the mobile gaming side of their business. So, I guess The Elder Scrolls: Legends was too distracting? Perhaps it took an arrow to the knee. 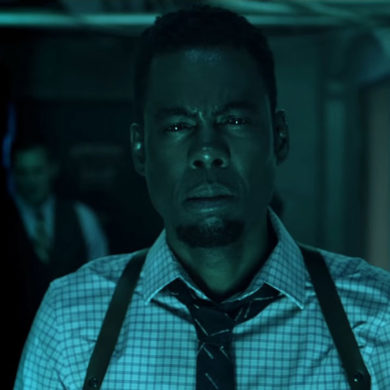