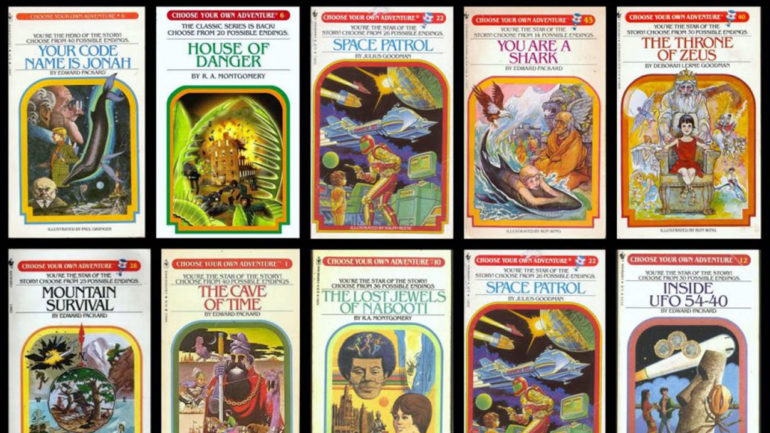 Apparently “choose your own adventure” is a trademarked phrase?

I bet you thought it was a generally accepted phrase to describe a game type, like action-adventure, looter-shooter, or dystopian-bloodsport-cat-simulator. Well, Chooseco, the company behind all those Choose Your Own Adventure books from your childhood, would beg to differ.

It makes sense, when you think about it, since CYOA is their whole brand, but Chooseco is, apparently, getting certain indie games taken down from itch.io for having the absolute gall to use “choose your own adventure” in their descriptions. Not in their titles – just their game descriptions.

warning to any devs using the phrase “choose your own adventure” to describe their games, Chooseco is issuing takedown notices to @itchio for trademark infringement. Example game page they went after: pic.twitter.com/YG0JGUoHAA

I don’t believe anyone was associating 90% Studios’ Purrfect Apawcalypse with the CYOA brand, but okay.

It’s not just a couple of little indie game developers, though, Netflix also got in trouble with Chooseco for referencing CYOA in Black Mirror: Bandersnatch. Apparently, being associated with the ridiculously popular interactive film was damaging to the children’s book company, so they want $25 million. They also wanted to make a CYOA movie with 20th Century Fox, but now Netflix has confused everyone.

I look forward to the alternative phrases these game studios come up with. Select your personal exploit? Determine your own path? 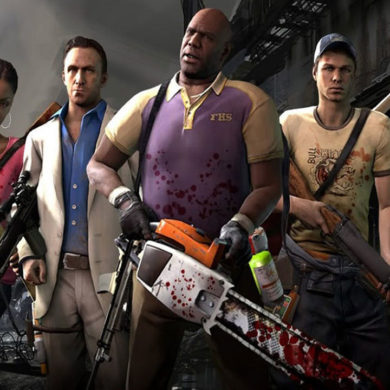