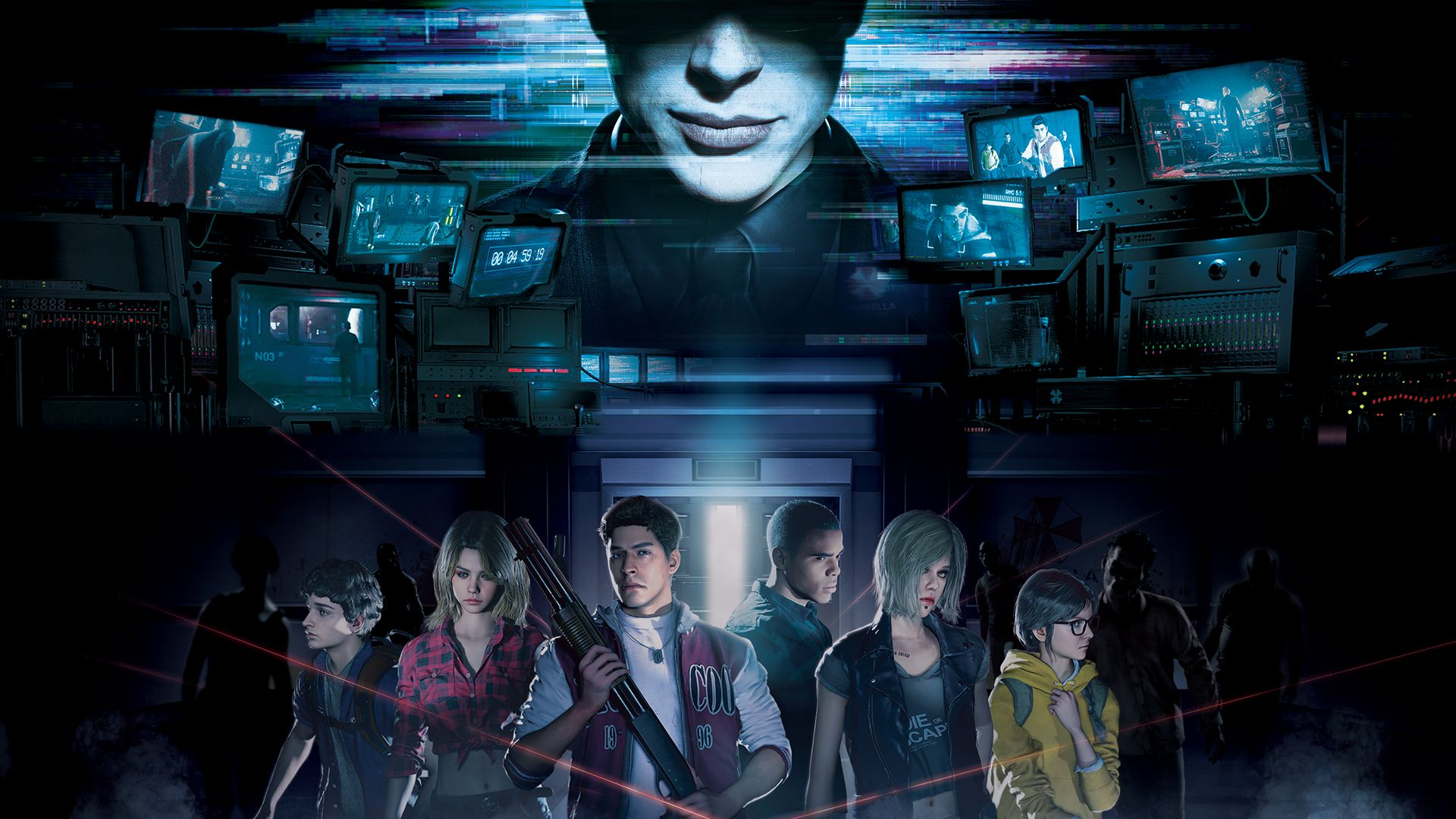 Taking its cues from games like Evolve and Dead By Daylight but with an Umbrella Corp lab setup, Resident Evil Resistance casts one player as the bad guy, and four others as the intended test subjects of important science.

As the Mastermind behind the scenes, players can assume the role of key Resident Evil characters like Annette Birkin in a series of deadly experiments. Manipulate the environment and wield a deck of cards to place vicious creatures, set traps and weaponised security cameras to snare hapless Survivors. A first for the franchise, Masterminds can even directly control elite bioweapons like G-Birkin and Tyrant. In turn, four Survivors must effectively work together, making the most of a variety of weapons and each player’s unique special abilities, to stand a chance of escaping the experiment before time runs out. 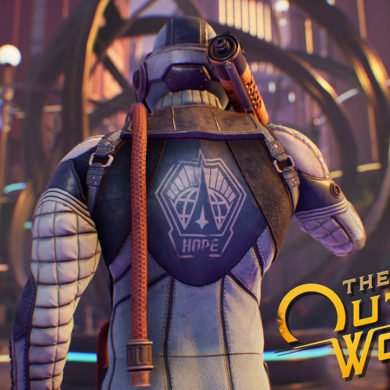