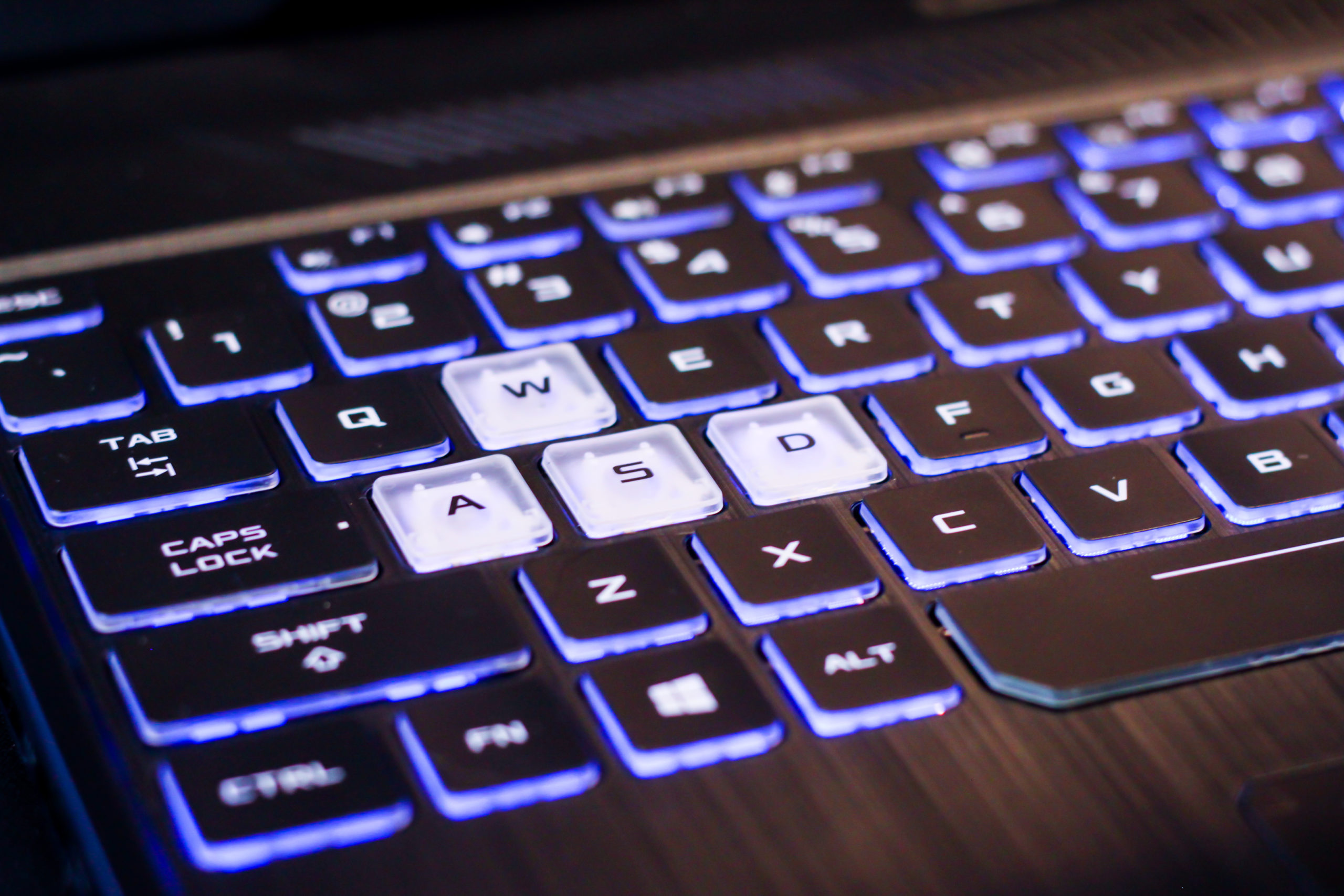 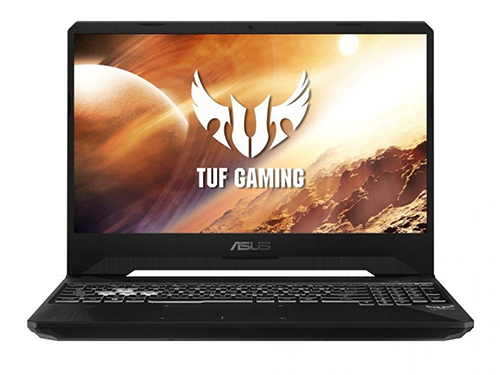 It is 1999. As the planet trembles on the precipice of Y2K and the bleak prospects of a global extinction-level event wiping out GeoCities and Napster and custom Winamp skins forever, the future of humanity is in question. Mothers cling to their babies and weep for the convenience of WebMD cancer diagnoses, their husbands sombre but contemplative, realising that a secret folder of low-res JPEG files, downloaded over several weeks at a time, could probably be swapped for food and toilet paper in the post-computer wasteland.

Meanwhile, in Ancardia, lost between the snow-swept crags of the Drakalor mountains, I discovered I’d grown an extra toe. A wizard’s curse, perhaps, or the consequence of prolonged exposure to thaumaturgic corruption. More significantly, it was also a negative modifier on one of my primary stats – and now depleting my HP. Miles from town, and with no inventory items to mitigate its metastatic process, I would become a victim of Chaos. My destiny, once a promise of grandeur and salvation, is ended in ignominy. Wrecked by my own stupid toe. Awkward.

The game was Ancient Domains of Mystery, a procedurally-generated roguelike RPG with ASCII graphics. It was the only game my laptop, a Windows 95 Toshiba Satellite with the utility and approximate dimensions and mass of a concrete box, could even launch. Except a concrete box is more versatile. Like the Asus TUF FX505, however, it didn’t include an optical disk drive, so I guess it was kind of innovative like that.

It’s been two decades since, and the laptops of 2019 are, in comparison to my ADOM machine, the neon dreams of cyberpunk sci-fi. With its distinctive “X” design and brushed finishes, unconventional geometry, and RGB keyboard, the TUF FX505 epitomises contemporary nerdcore aesthetics, a visual exhibition of the user’s K/D ratio replacing the drab, minimalist practicality of business models like the Vivobook. Less razzle-dazzle, sparkle-love than the Zephyrus, this is a laptop that implies, at a glance, that its user has an internet alias like “xX_Sn1perHitman_Xx” or “ReaperAssassin69” or “DARKGHOSTDEATHKILLERKING”, and installs an on-screen FPS counter before Discord. The kind of user who drinks Monster Energy and complains about “noobs” at their office job, whose Facebook photo is the guy from Deus Ex.

I’m making fun, obviously, but sometimes I slip up and say “lol” instead of actually laughing so I’m even worse.

At about half the price of the Asus ROG Strix series (and a third of the budget-busting Zephyrus), the TUF FX505 is one the company’s mid-range gaming laptops. This means it’s got about half the spec profile too, but with a Ryzen 7 CPU and Nvidia GTX 1650 GPU*, it meets the minimum and even recommended system requirements for recent games like Apex Legends, Call of Duty: Modern Warfare, and Red Dead Redemption 2, and is up to pushing most of these at a consistent 30+ frame-rate on medium to high settings. For 60+, though, the TUF FX505 is going to trip on new, more resource-intensive games without a drop to low. The standard 8GB RAM is also potentially a performance obstacle – I’m a spoiled brat used to working with 32GB RAM in my laptop, for example, and the difference in responsiveness even when flipping between apps is unmistakable. 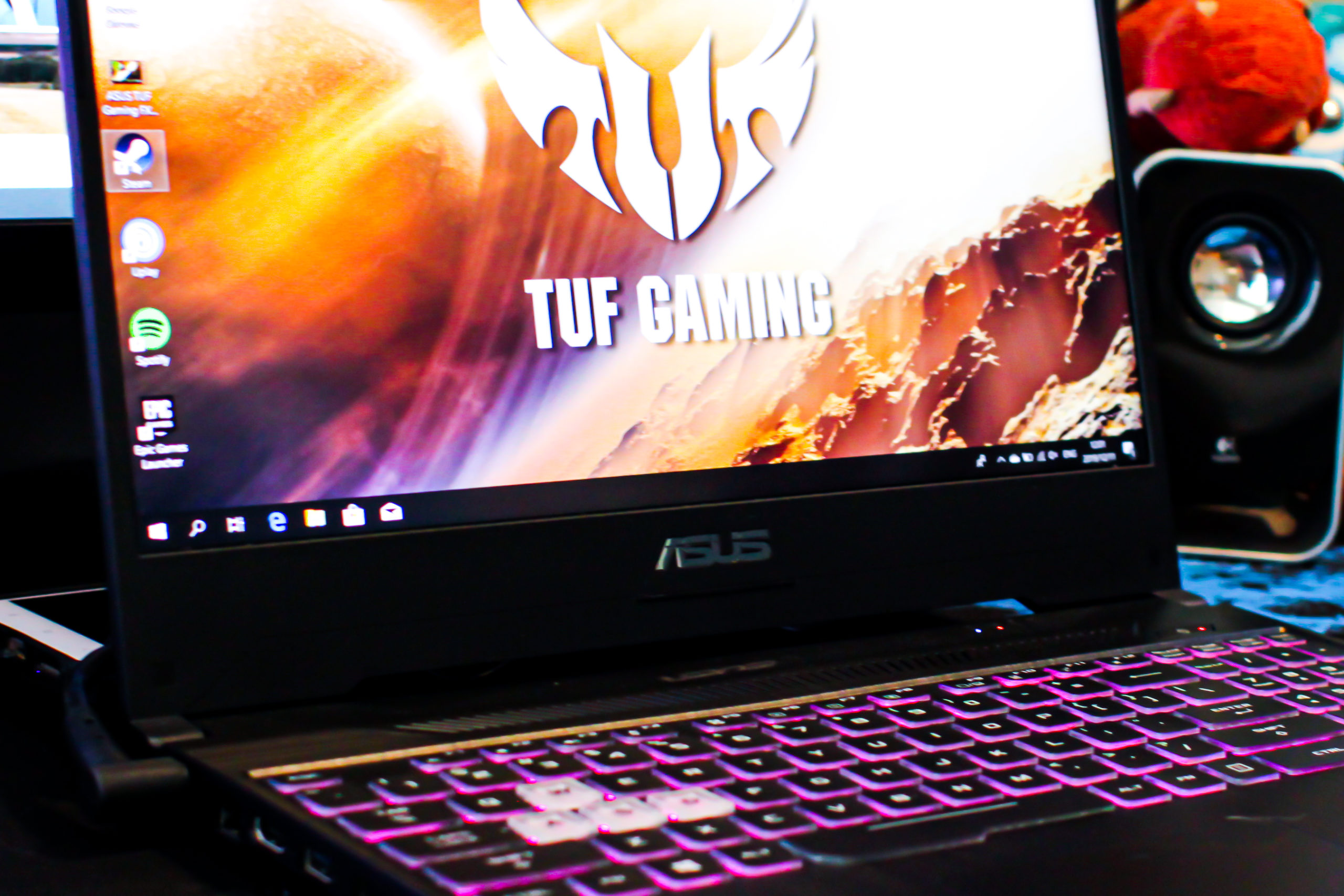 An ultra-skinny 6.5mm bezel frames the laptop’s 15.6-inch matte IPS display, supporting vibrant, high contrast colour and image fidelity even at extreme angles. Its plastic lid is durable without much flex, and according to the marketing blurb, the chassis has been subject to MIL-STD-810G testing and certified for conditions like solar radiation and extreme altitude. Maybe even deep space, but maybe not. With only a single HDMI port, you’re limited to one external monitor so that’s a bummer for people with ADHD or who want visitors to think they’re hackers.

Thermals are much less hazardous to your reproductive potential than the Zephyrus, but I suppose that’s mostly because of the more modest hardware. Two fans suck air from vents at the top and bottom to keep the processors cool, and an “overboost” button can speed these up when necessary. In my time with the TUF FX505, it didn’t get noticeably hot.

Audio, like the Zephyrus, is okay, its impressive DTS virtual surround sound tech choked by the not-so-impressive 2W built-in speakers. Headphones are a must-have accessory with the TUF FX505, but I think that’s more or less the reality with every gaming laptop.

The battery is so-so, if also not unexpected for a gaming laptop. Unplugged, I clocked about an hour of Halo Reach before it was out of power, but even on standby, the battery was used up in 10 hours.

The keyboard features a numpad, which is a plus, but otherwise feels very much the same as the Zephyrus – comfortable and ergonomic with subtle curvature, but like most laptop keyboards, not super wow. The white WASD keys are a nice extra if you use those, but as a left-handed gamer, as ever, it’s a reminder that I’m wrong-handed. Boo. The trackpad, a thing I routinely ignore because, you know, it’s a trackpad, has a glossy plastic surface that’s sort of pleasing to the touch. It doesn’t make it more functional exactly, but it’s definitely more… seductive. What? I’m not creepy, you’re creepy.

* This is the review model config, but others are also available.

Asus TUF FX505
BOTTOM LINE
For gamers without the mega-munnies to drop on a ROG Strix or Zephyrus, the TUF FX505 is a viable alternative.
PROS
Nerdcore aesthetics
Decent performance for the price
Sexy trackpad
CONS
I miss the Zephyrus
87 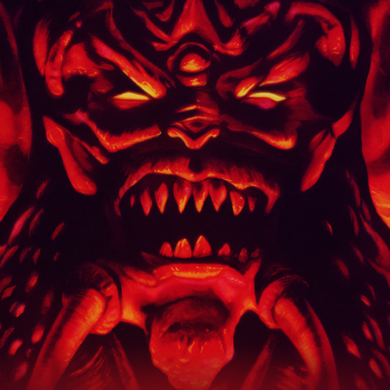