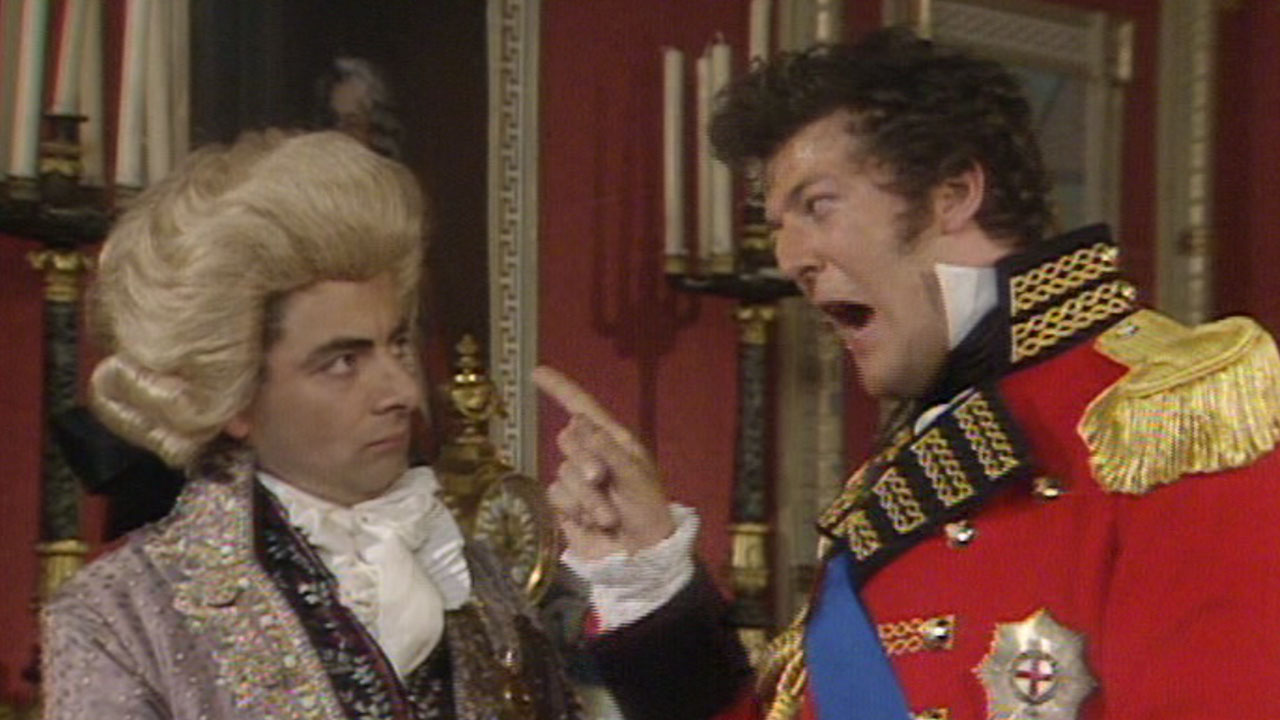 Windows 7 will not go gentle into that good night

Windows 7 will rage, rage against the dying of the light, with full-screen warnings for anyone still using it after Microsoft’s official support comes to an end on 14 January 2020.

Microsoft has, apparently, been warning Win 7 users of their impending doom via pop-up notifications for a while, but that won’t be enough after extended security updates for the operating system end mid-January. Then it’s time to shout, shout, and shout again, because that’s the only way to win a campaign.

The full-screen notifications will, apparently, remain on screen until you interact with them, because this is serious business and Microsoft knows that everyone ignores pop-ups – just look at poor Java. This is for all your own good, because, once they cease support, your system will be vulnerable to all manner of malware and viral attacks.

If anybody out there is still using Windows 7, just upgrade already (or jump ship for Linux, whatever). Also, consider checking what your parents are using, because I can almost guarantee you’ll be getting a call, come January, about the Google not working. 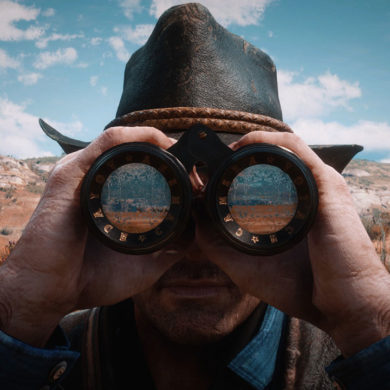