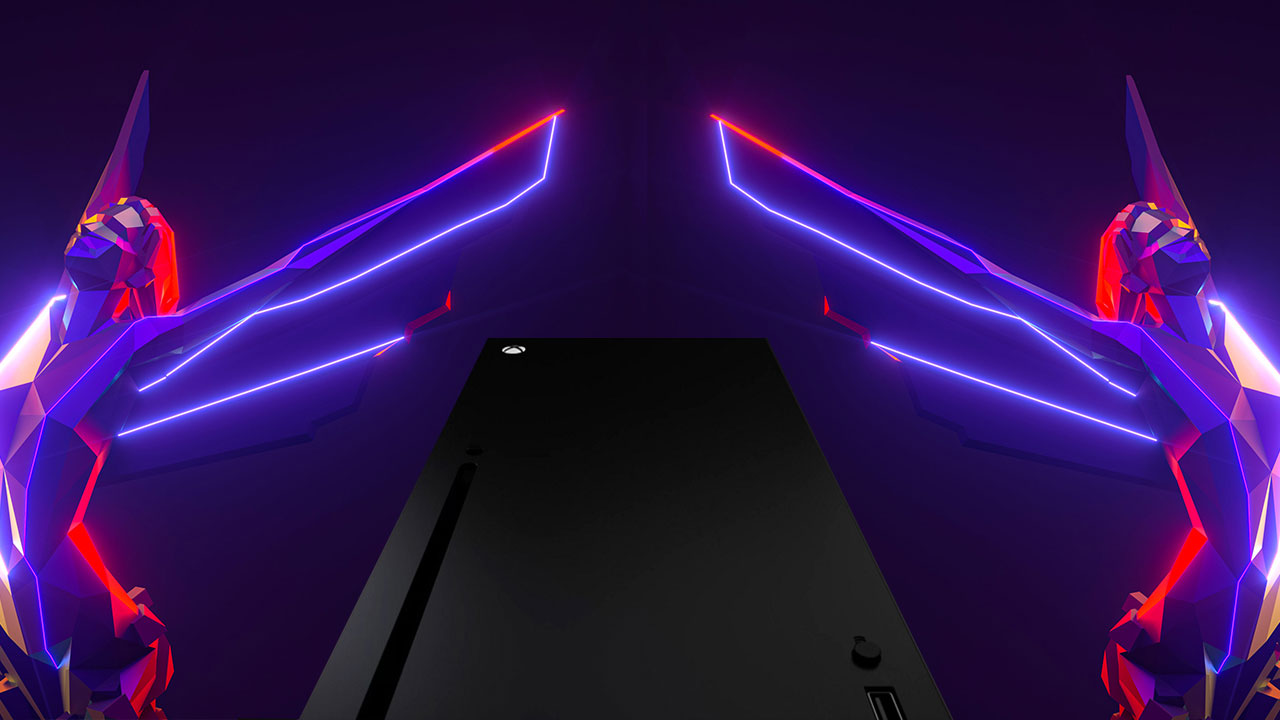 The Game Awards for 2019 took place in the early hours of this morning, so we’ve gathered up some of the interesting reveals and announcements for your convenient perusal.

Power your dreams with the Xbox Series X

Okay, so Microsoft created the monolith from Kubrick’s 2001: A Space Odyssey on purpose, right? They’re going to shape our evolution, or something? At least your cat will have trouble sitting on it, unless you lie it flat (which you can do), then it’s cat-central.

The Xbox Series X will support 8K gaming, frame rates up to 120 fps, and potentially have a GPU capable of 12 teraflops – double that of the Xbox One X. It’ll be available to purchase around the end of 2020.

To showcase the majesty of the Xbox Series X, Microsoft unveiled a trailer for Ninja Theory’s Senua’s Saga: Hellblade II, which was captured on the console, in real time, using the game engine.

Remember the PlayStation 5 is also on its way with Godfall

Godfall is a “third-person fantasy looter-slasher focused on melee combat” by Counterplay Games and Gearbox. So, third-person Borderlands with swords. I can get into that.

From the trailer, it looks like gods are, indeed, falling, but you might be gods, too? Maybe just legendary heroes. Whatever you are, you look badass. Godfall will be exclusive to PS5 and PC (Epic Games Store) and is set for release at the end of 2020.

Forge a new path with Ghost of Tsushima

PlayStation 4 exclusive Ghost of Tsushima got an in-depth trailer with four minutes of open-world, feudal Japan to fill your eyeballs with. As the last samurai on Tsushima island, it’s up to you to defeat the Mongol Empire and secure Japan’s freedom. No big deal.

Ghost of Tsushima is set for release around June/July 2020.

Ruined King: A League of Legends Story is the first LoL-based RPG to come out of Riot Forge. In development with Airship Syndicate, Ruined King is set in Runeterra and takes place after the events of Burning Tides. It will feature a number of popular LoL Champions and will let you explore the city of Bilgewater and the Shadow Isles using turn-based combat.

Get strategic with an actual trailer for Gears Tactics

Announced back in 2018, the turn-based strategy take on Gears, Tactics is set at the beginning of the Locust invasion, so it features a whole new cast of characters, none of which are Marcus Fenix.

Gears Tactics will be coming to PC on 28 April 2020, with a console release, supposedly, to follow at some point.

Welcome the Big Bad back with The Wolf Among Us 2

It was a sad day when Telltale Games shut down and we were forced to live in a world where no sequel to The Wolf Among Us would ever exist, but maybe we are actually in the best timeline, because The Wolf Among Us 2 is now in development with AdHoc Studio. It will feature the original voice actors for Bigby and Snow White.

I’m so happy I could howl.

The Wolf Among Us 2 will be coming to PC and consoles at a date that has yet to be decided.

Learn almost nothing from this prologue trailer

It’s lowercase, so you know it’s going to be good.

Brought to you by the fine people over at PlayerUnknown Productions, Prologue (it just looks wrong) is about… something. What it isn’t, according to Forbes, is a shooter or PUBG 2. What it might be, is a brutal, unforgiving, survival challenge. With dogs?

And, finally, tame the weird frontier with Weird West

DevolverDigital and WolfEye Studios’ Weird West is an isometric, action-RPG taking a dark fantasy spin on the wild west. Your decisions matter, so make good life choices, or don’t – up to you, pardner.

I couldn’t be more into this if I tried. 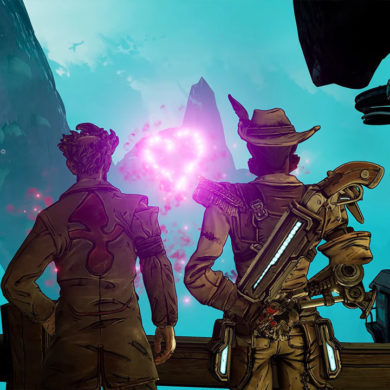