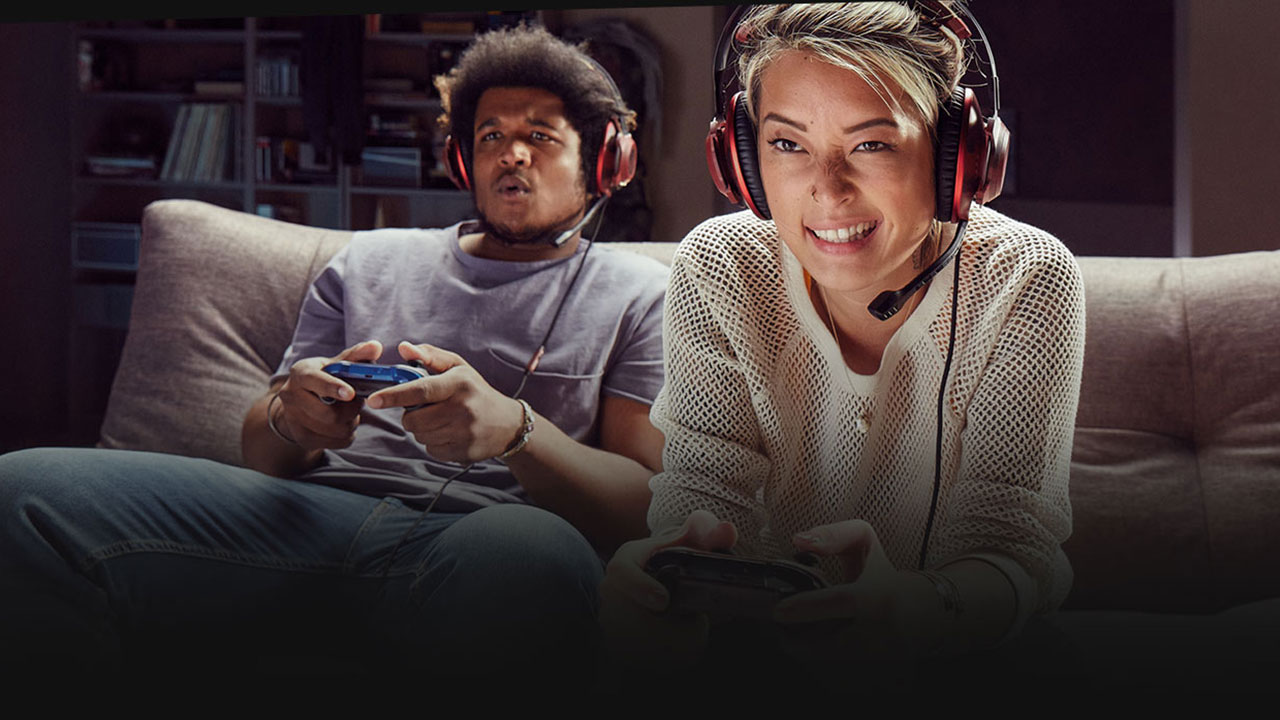 Local Xbox Live Gold price to drop in January, so hold off on renewing that annual subscription

I just bought a new year of Xbox Live Gold, so, obviously, the local price is being reduced from January. You’re welcome.

SA Xbox users may recall those halcyon days when local Xbox Live Gold subscription pricing ignored the dollar-to-rand exchange rate and you could get Gold for around R50 a month. They may also recall the rage when it was bumped to R159. Well, we’re not quite going back to the good old days, but it seems the local pricing for Xbox Live Gold and the Game Pass Ultimate bundle is being reduced as of 15 January 2020. 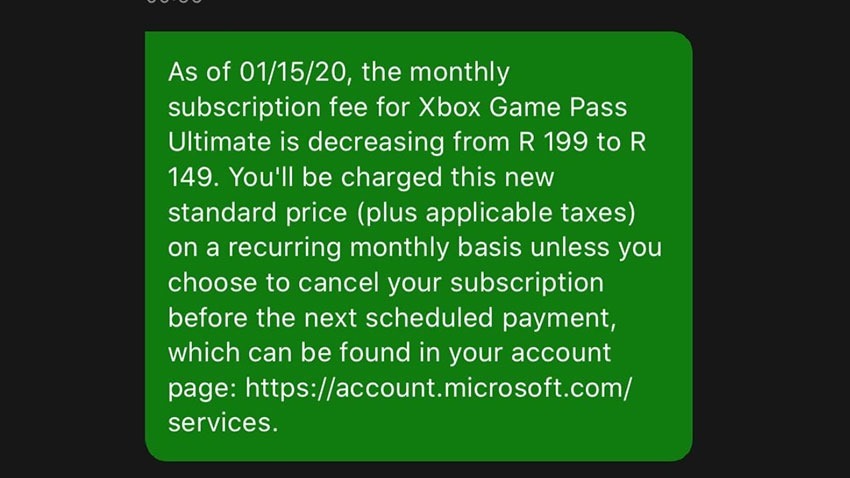 Currently, Live Gold costs us South Africans R159 per month and the Game Pass Ultimate bundle R199 per month (when it’s not on special, like it is right now). Come January, Live Gold will cost R99 per month, while the Game Pass Ultimate bundle will be lowered to R149 per month. The annual Gold subscription is also being reduced from R979 to R599. Apparently, Microsoft has been sending out notifications of the price drop to local users. 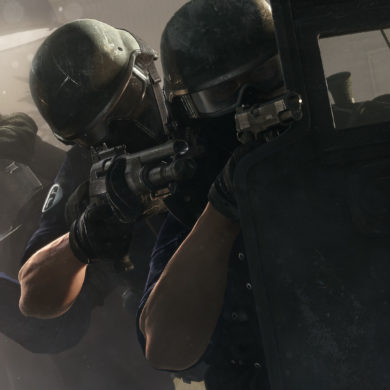