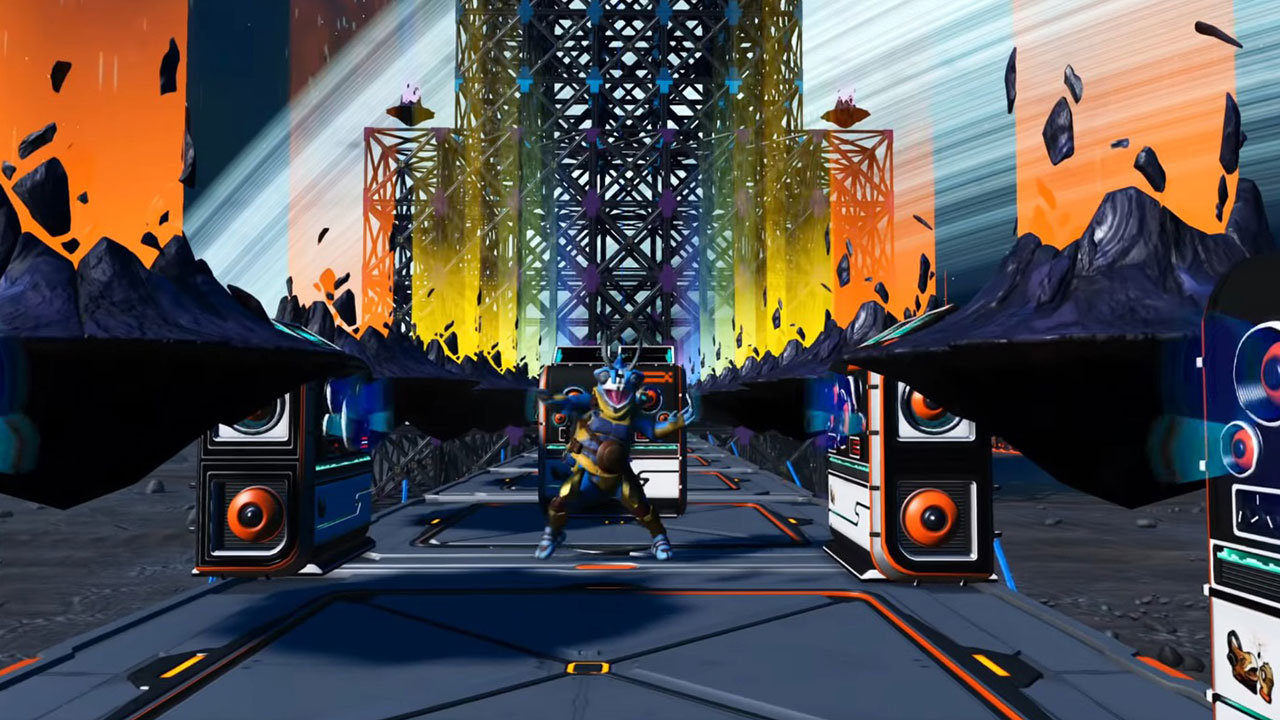 There’s a synthsational new update for No Man’s Sky that lets you become the space DJ of your dreams, and now it feels like Hello Games is overcompensating. It’s okay, you can rest now.

No Man’s Sky barely resembles the space exploration game that launched back in 2016 and this latest update is doing its best to make you forget those dark, disappointing days, because now you get to make your own music with the new ByteBeat Device – a fully-functional music composition tool.

Place the ByteBeat in your base and power it up to immediately start pumping some procedurally-generated tunes.

ByteBeat formulas are made out of simple waveforms that are manipulated through maths – but by default, the device handles all of the mathematical heavy lifting, procedurally generating random presets for you to play with.

You can then modify the tracks using the Sequencer; clipping multiple ByteBeats together for more complex compositions. People who actually know what they’re doing can delve into the Advanced Waveform UI to wrangle the mathematics behind the music. Also, you can sync it up with the lights for maximum disco.

Be sure to check out the official patch notes for more details on the BeatByte Device and everything else included in this update. 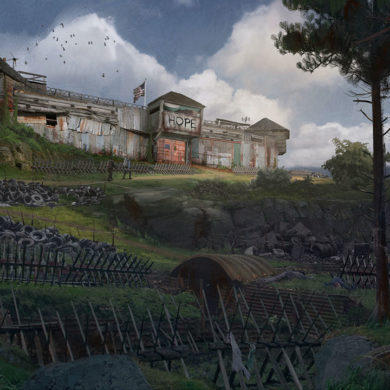 Back 4 Blood is still happening, just keep that hope alive