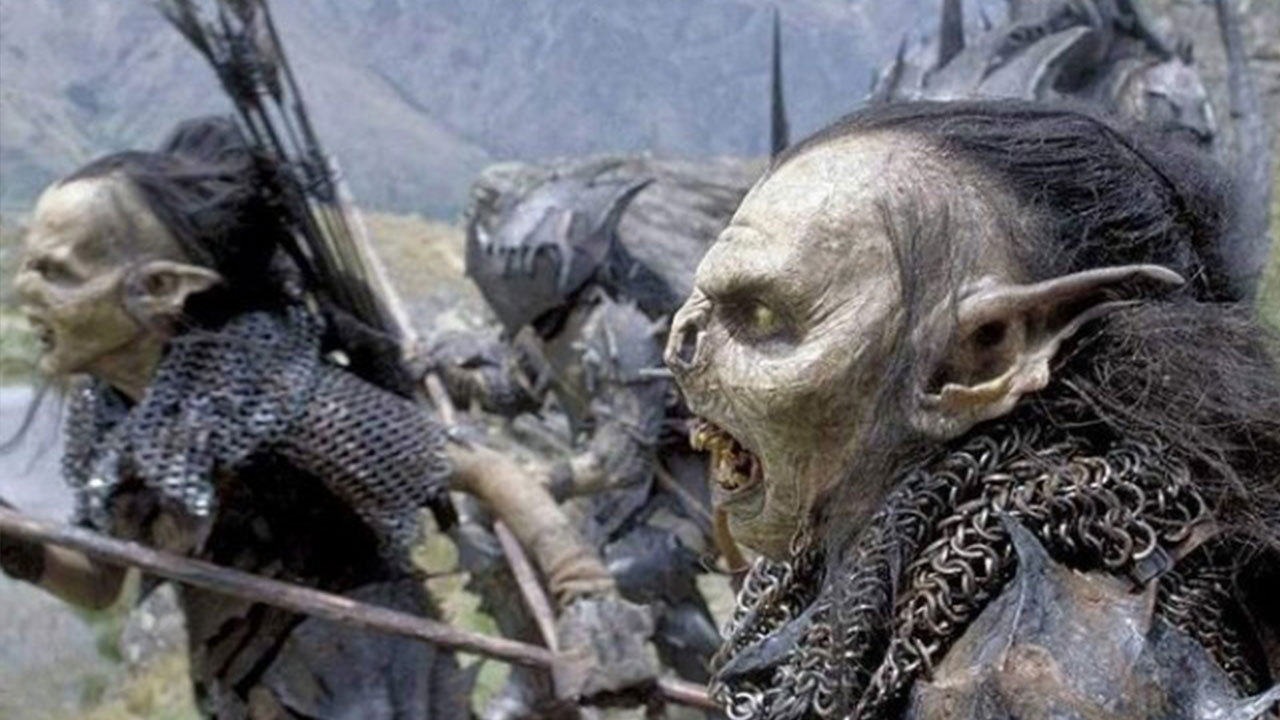 The more freckles and hair, the better, according to casting calls for the Amazon Lord of the Rings series that has yet to be named. Any of your New Zealand expat friends and family look like orcs? Now’s the time to tell them.

Production is ramping up on Amazon’s LOTR series and they’re in need of a lot of orcs, so the general public of New Zealand are being invited to join the show if they have “wonderful noses”, “character faces”, or… red hair. Basically, they want people they don’t have to use too much makeup on (a little gingeist, but okay). Also, “lithe dancers” and anyone over six foot, or under five foot, tall.

Besides having a requirement for large numbers of orcs, we don’t know a lot about the Amazon Lord of the Rings series that takes place some time in the Second Age of Tolkien’s fantasy universe. We used to know that it had Will Poulter in it, but he has since had to leave due to scheduling conflicts. Otherwise, it seems Morfydd Clark (His Dark Materials and that upcoming Dracula series) might be playing a young Galadriel (a mere pup at maybe 6000 years?). 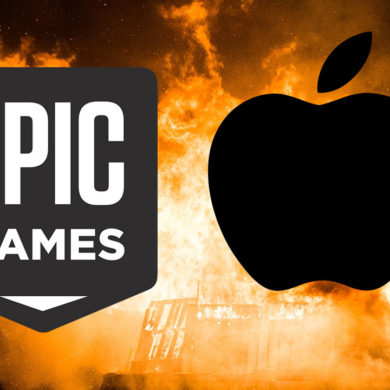