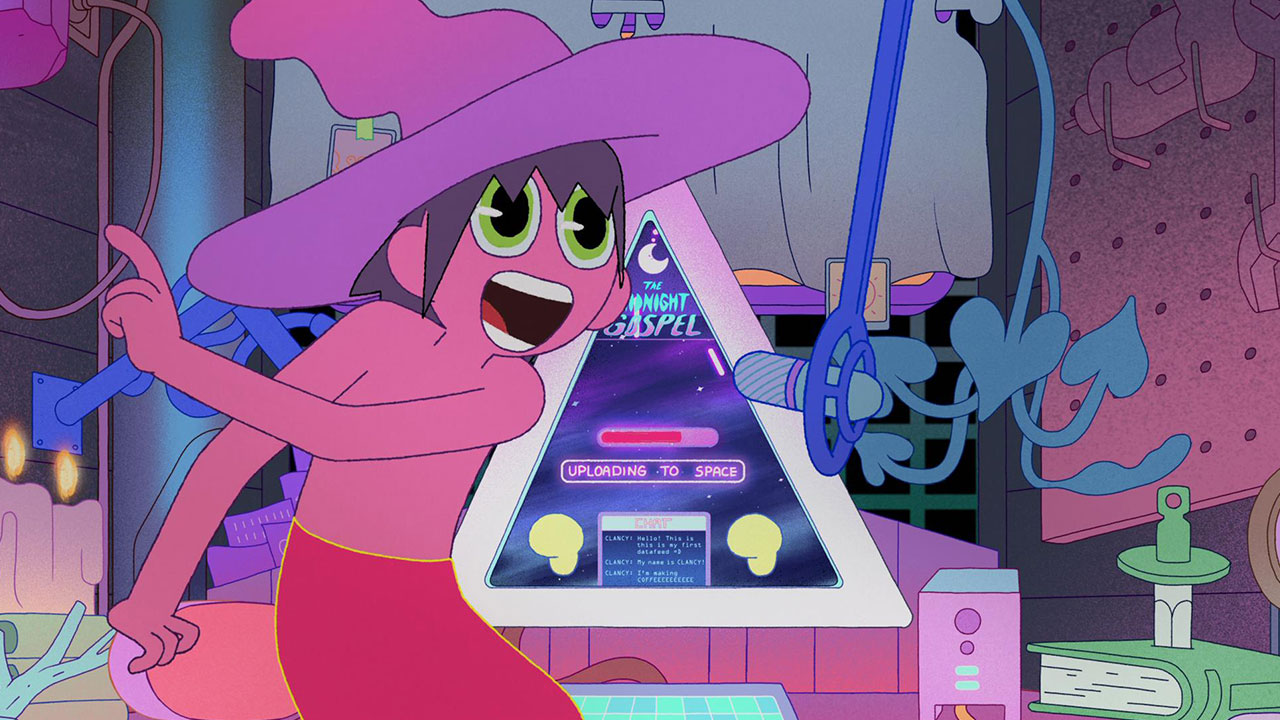 Co-created by Ward and Trussell, The Midnight Gospel is an upcoming, eight-episode animated series based in a fantastical universe. It will focus on Clancy, a spacecaster with a “malfunctioning multiverse simulator” who has decided to travel to dying worlds in order to interview the local inhabitants. It will draw on interviews from Trussell’s podcast – a rambling, comedic exploration of the multiverse ranging from discussions on Buddhism, to psychedelic medicine, and crow death behaviour.

Which is why I suspect the series will contain adult themes. It’s also being animated by Titmouse Animation, the studio behind Netflix’s Big Mouth.

The Midnight Gospel is set for release some time in 2020.

If you were looking for more Adventure Time, which ended with its 10th season in 2018, Ward is also working on a mini-series, for HBO Max, titled Adventure Time: Distant Lands. That should be out in May 2020. 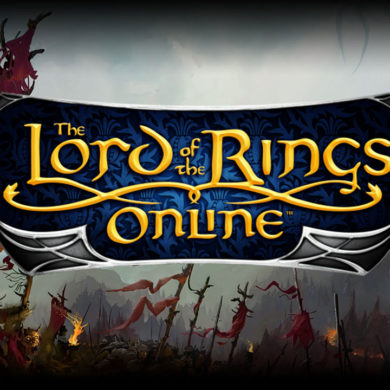