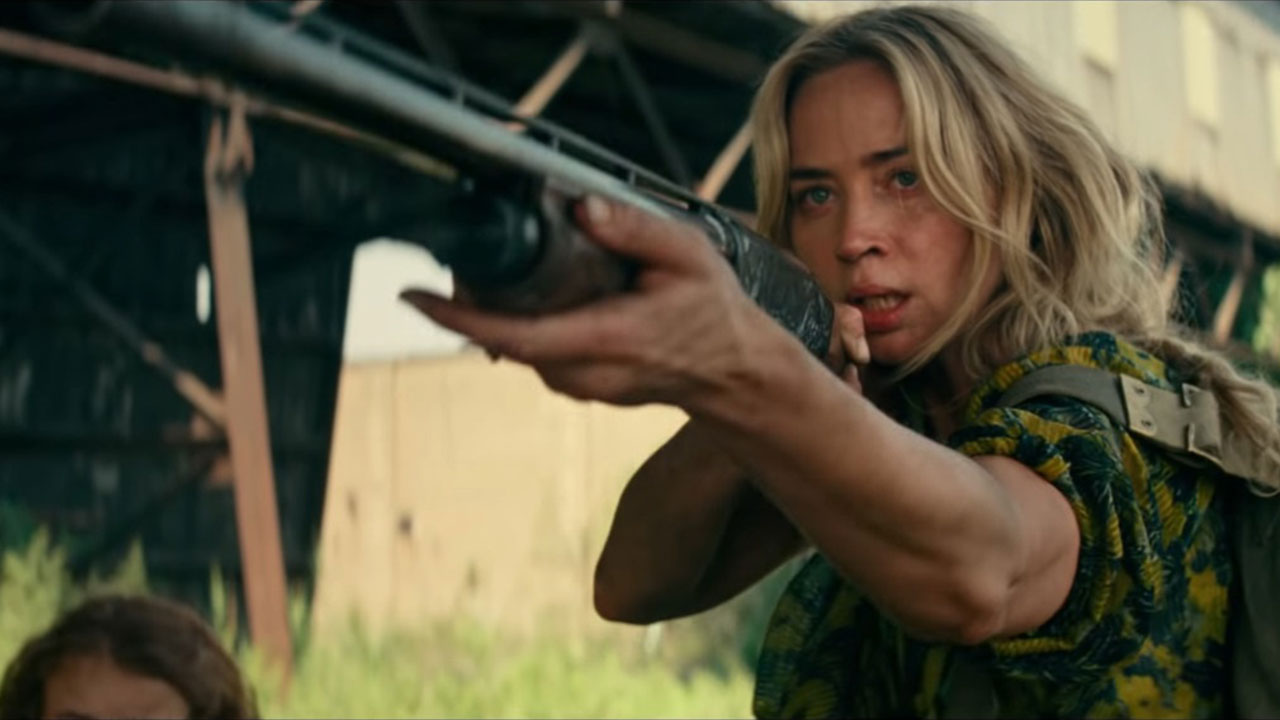 A Quiet Place Part II follows directly on from the events of the original film and, this time, it seems like we’ll learn that other people are somehow worse than a bunch of invading misphonic monsters.

With most of the Abbott family surviving the birth of a baby at a point in human history where even the slightest sound can mean swift, toothy death, Evelyn (Emily Blunt) forges out into the unknown, with children in tow, on a quest to save humanity with their newfound, monster-killing knowledge. However, it turns out that people are rubbish and they probably should have just learned to live with the fire that engulfed their home.

We’ll also be getting some flashbacks to explain what exactly happened when the creatures first arrived.

By the looks of the trailer, this sequel won’t actually be very quiet at all.

A Quiet Place Part II is directed by John Krasinski and is set for release on 20 March 2020. 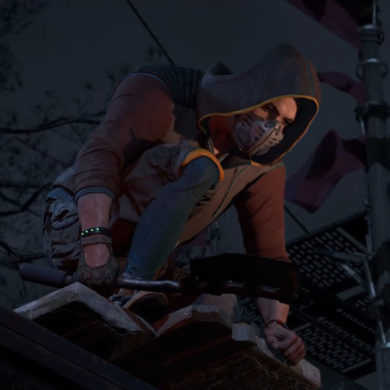