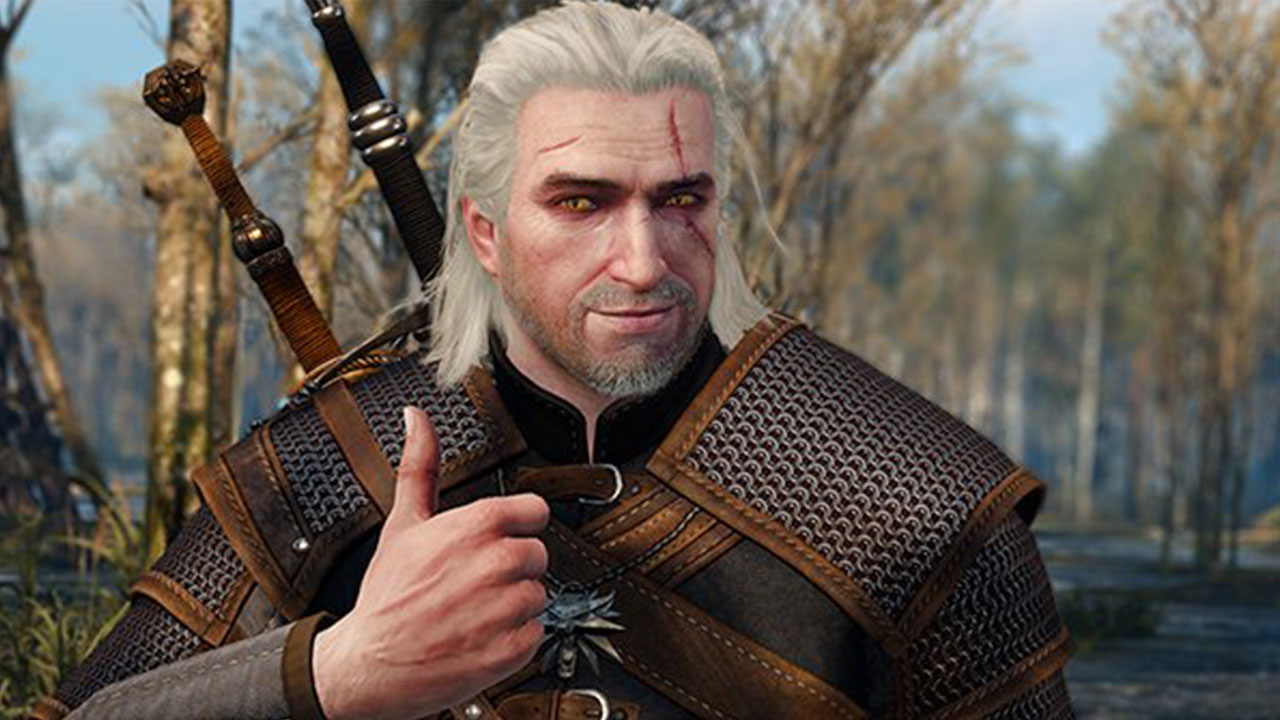 Since the release of Netflix’s The Witcher series on 20 December 2019, there’s been a resurgence in interest in CD Projekt Red’s The Witcher 3: Wild Hunt across all gaming platforms.

The Witcher 3: Wild Hunt was released in 2015, but player numbers and sales have been rising at an unheard-of rate thanks to the popularity of the Netflix series. Currently, The Witcher 3 is sitting in the top 10 games by player count on Steam, with a peak count of 96,695 players, well above ARK: Survival Evolved. Earlier, it had elbowed its way past Destiny 2.

The game’s availability on the Xbox Game Pass and various sales across other platforms probably helped, but the show is the main reason so many people are picking up, or returning to, a four year old, single player RPG so long after its initial release. To suggest that this many people concurrently realised, of their own volition, what an excellent game it is, would be a little absurd.

Sorry, not sorry, for getting that song stuck in your head again.

If you haven’t gotten around to watching the Witcher series yet, I recommend that you do. It’s not perfect, but it’s a good time for fans and newcomers alike. 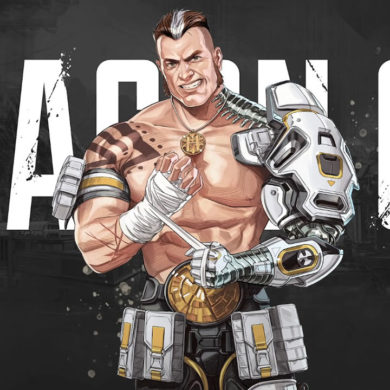 Apex Legends is getting a legendary birthday present