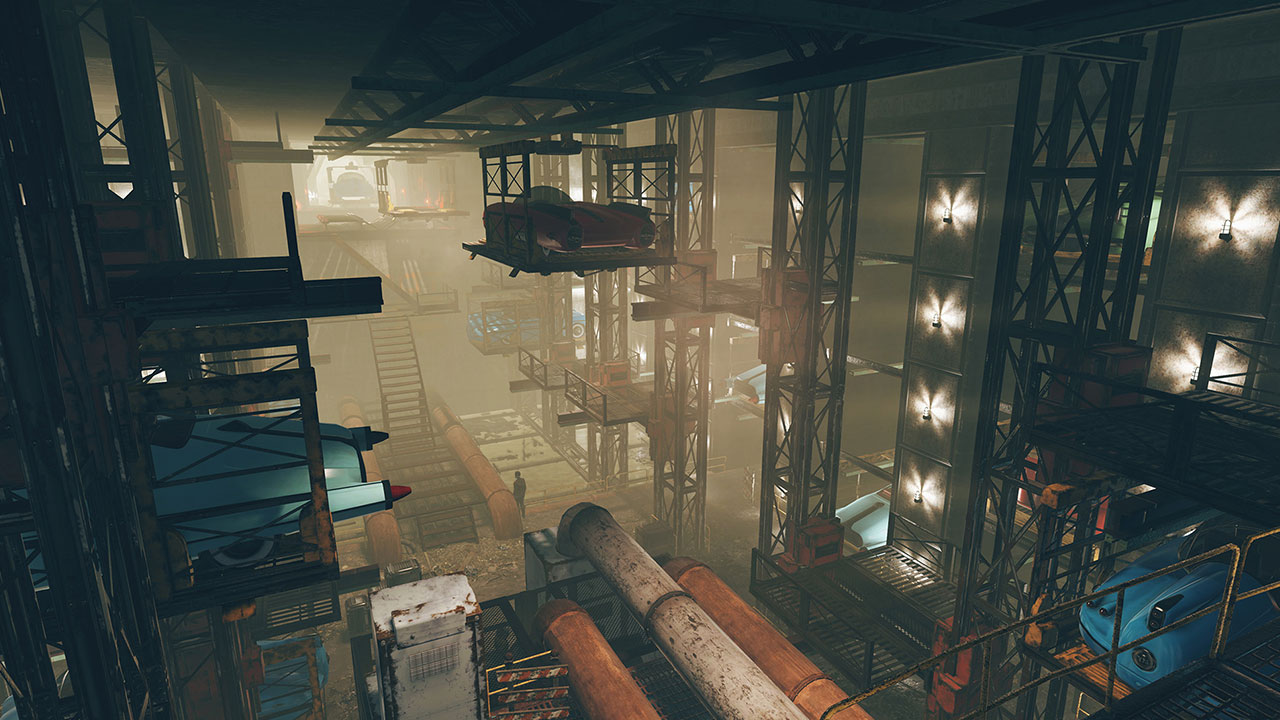 Thanks to a recent blog post by Bethesda Game Studios, we now know a little bit more about the Wastelanders expansion. Not when it will be released, but other things.

The much-anticipated Wastelanders expansion for Fallout 76 was meant to release in 2019, but was delayed to make sure the quality meets the standard that Fallout 76 players expect. The reason why players are looking forward to the expansion is mainly due to the fact that it will add a number of NPCs; staples of the RPG genre that are currently missing from the Fallout 76 experience.

According to the blog, a new location, called Watoga Underground, is being added as part of the expansion. This dilapidated, underground section of the City of the Future used to be an automated parking garage system for the people of Watoga. Other than a couple of screenshots, that’s all we really know. 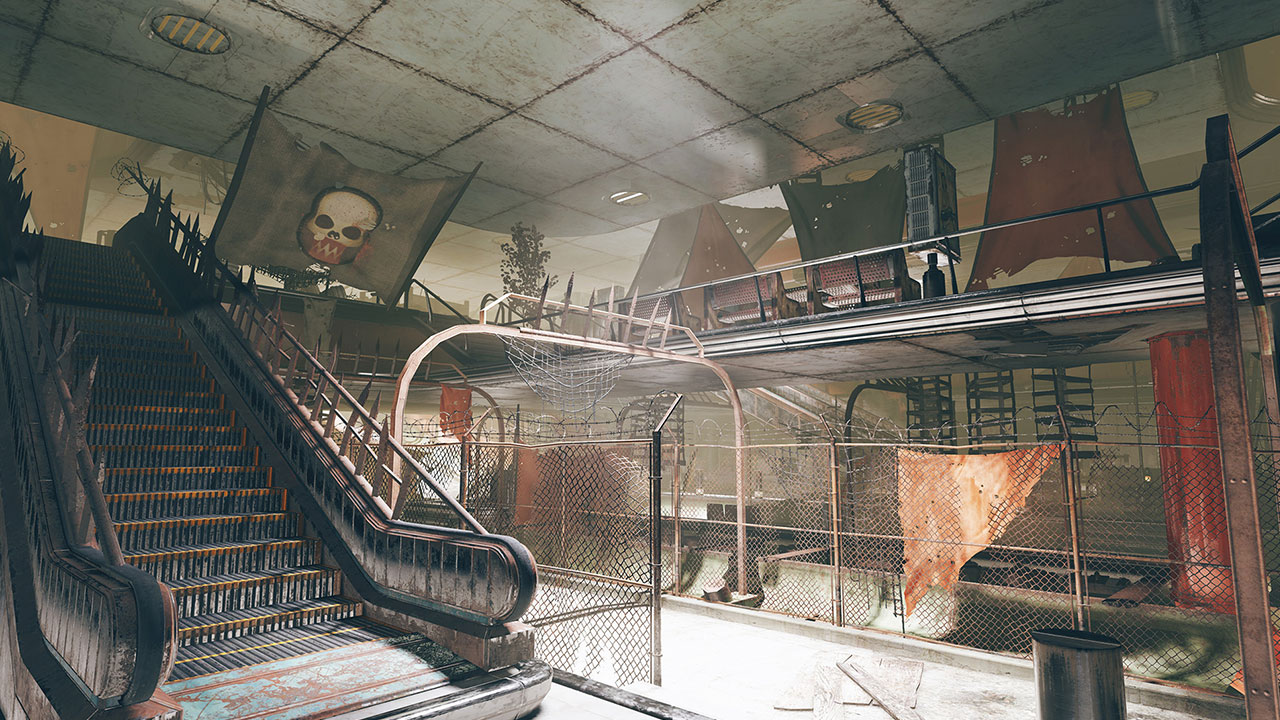 The Wastelanders expansion will be free for all platforms and Bethesda says it’s coming soon. How soon? Soon soon. Does the Double XP event, taking place between 9 and 13 January, have anything to do with it? Probably not, but you never know. 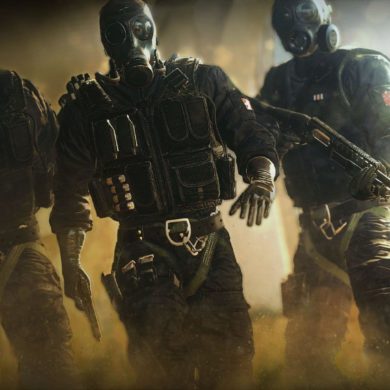