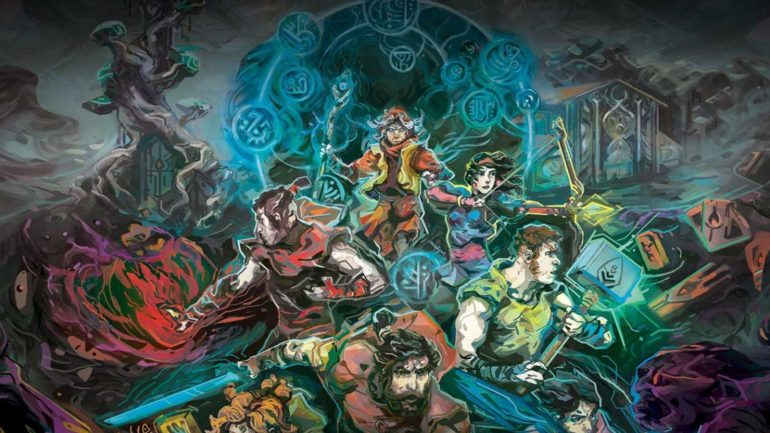 The team at indie studio Dead Mage has been summoned to court in Iran over the game’s content, which features heretical things like magic spells, lady faces, and an obscene dereliction of prayer.

The news was confirmed this weekend by studio lead Amir Fahissi on Twitter, who explained that the alleged violations include “dancing, lack of hijab, lack of praising for God, use of magic for fighting demons and also a burial not complying with Islamic laws”, according to a translation on ResetEra. The post has since been scrubbed, but the internet is forever. Info about the case is also somewhat muddled, and subject to a lot of unverified speculation for now – whether or not the complaint was issued by a private party, for example, or the Iranian religious police.

Children of Morta is a fantasy game about made-up people and made-up events in a made-up world, but apparently that isn’t relevant.

Although Dead Mage is primarily based in Texas, most of the company’s employees are Iranian, and for the moment, we don’t know if or how many of them are working out of Iran. As a theocracy, Iran imposes strict (and controversial) Shia Islamic laws on its citizens, enforced by the Guidance Patrol, Hezbollah, and other state-sanctioned moral authorities, and violation of these codes is considered blasphemy – a crime with serious consequences for offenders.

Let’s nuke the planet and start over. 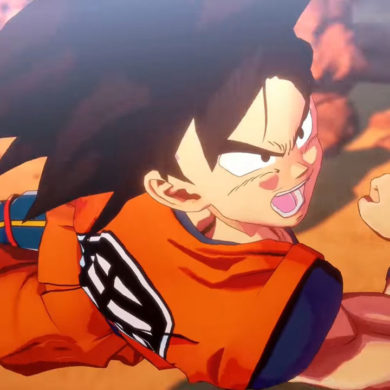