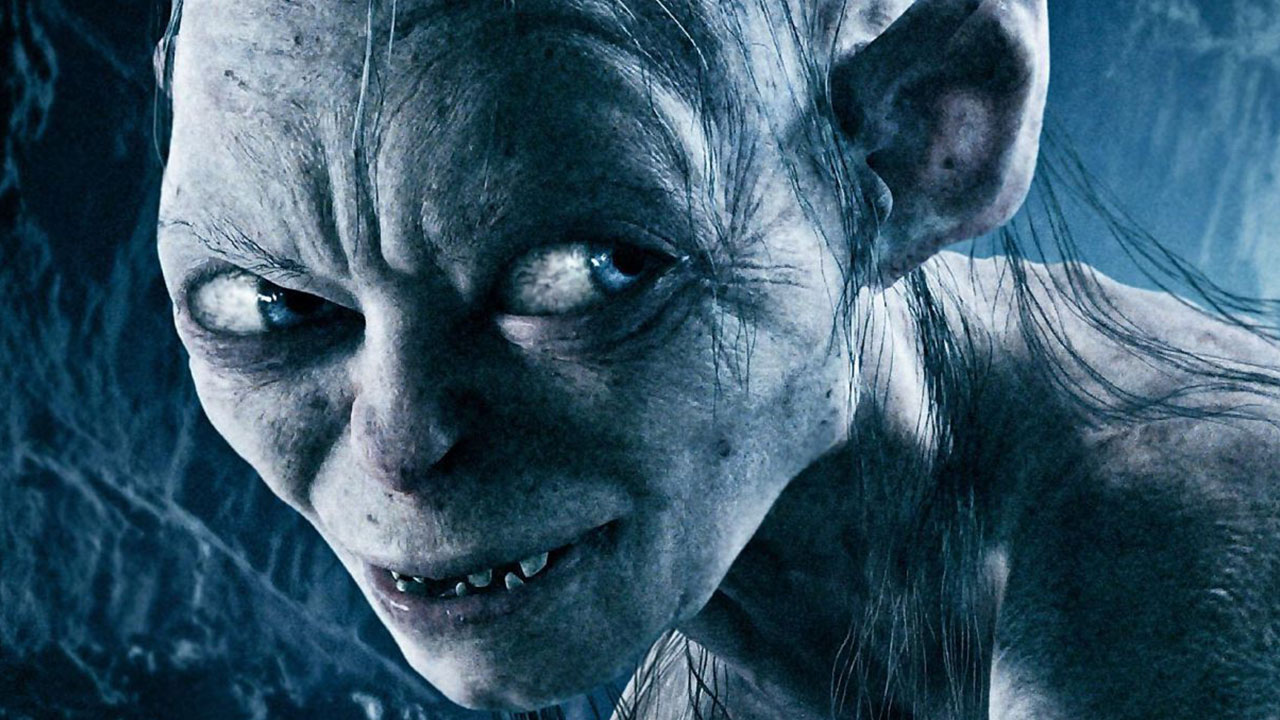 When we first got wind of Daedalic’s The Lord of the Rings: Gollum, all we knew about it was that it didn’t involve Andy Serkis’s version of Gollum and it would revolve around the poor hobbits’s descent into madness. Now, we know a little bit more.

According to an interview with Edge, The Lord of the Rings: Gollum is a stealth game focused on climbing and platforming. Don’t expect Gollum to be levelling up, or gaining new skills, as you sneak your way through the narrative, though. That’s not what this game is about. Rather, it sounds like the player with be having to constantly choose between Sméagol and Gollum’s desires (if you didn’t know Gollum used to be a hobbit called Sméagol, then I’m sorry, I guess).

It’s not just choosing to be Sméagol or Gollum, because for Gollum as an entity it’s not that easy. Each personality is being attacked by the other; each has to defend himself.

So, maybe like a Middle Earth rendition of Hellblade: Senua’s Sacrifice.

Also, while the game narrative concludes with the start of The Fellowship of the Ring, the choices you make to get there can, apparently, vary quite a bit.

The Lord of the Rings: Gollum is due for release in 2021. 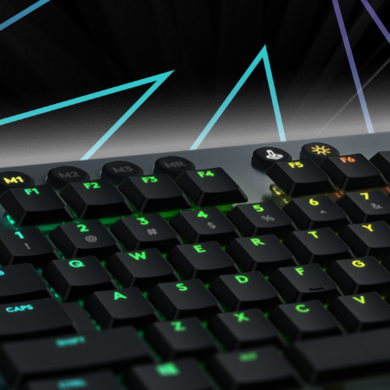