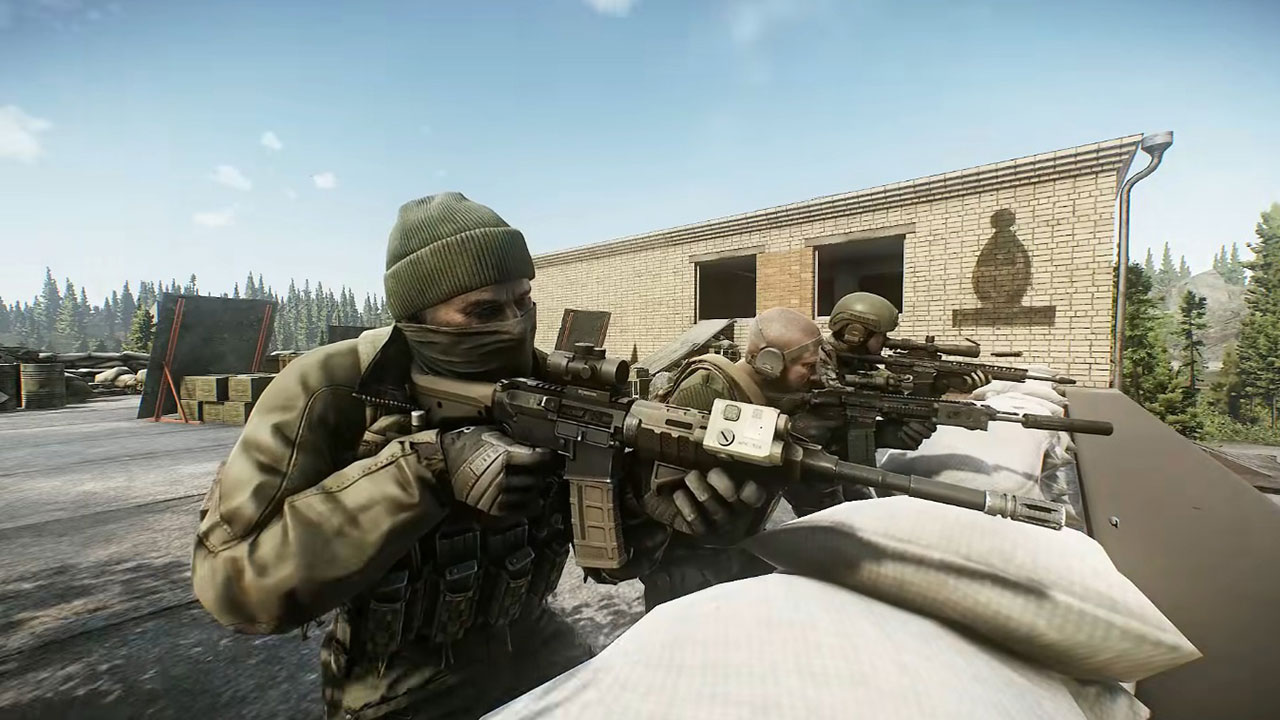 Battlestate Games recently confirmed that their upcoming “hardcore” FPS RPG MMO, Escape from Tarkov, will not include any playable female characters, and it went about as well as can be expected.

But there will be no playable female characters because of game lore and more importantly – the huge amount of work needed with animations, gear fitting etc#EscapefromTarkov

For context, Battlestate Games is a Russian games development studio, doesn’t appear to be very big, and Escape from Tarkov seems to be their first game. They’re not exactly Ubisoft.

However, they did use the lore excuse, as if they have no control over that at all. Apparently, only the men were given guns during this fictional event? Or only men know how to use guns? I guess all the ladies went into quest management during the Tarkov conflict and have no desire to escape the city. Sounds very hardcore and realistic.

And, thus, a very calm and rational debate about female playable characters being included in games ensued.

I have to assume that Battlestate Games wanted to appeal to the “women kill my immersion” revenue stream, because they could have easily said something about considering adding playable female characters in the future, when they could be certain the animation quality would match the male ones, but they didn’t. 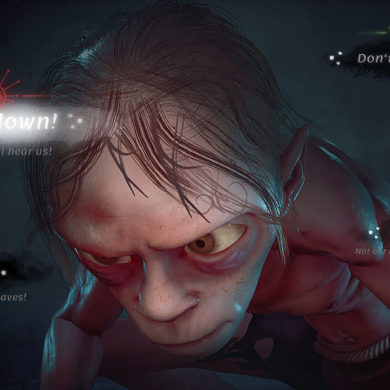