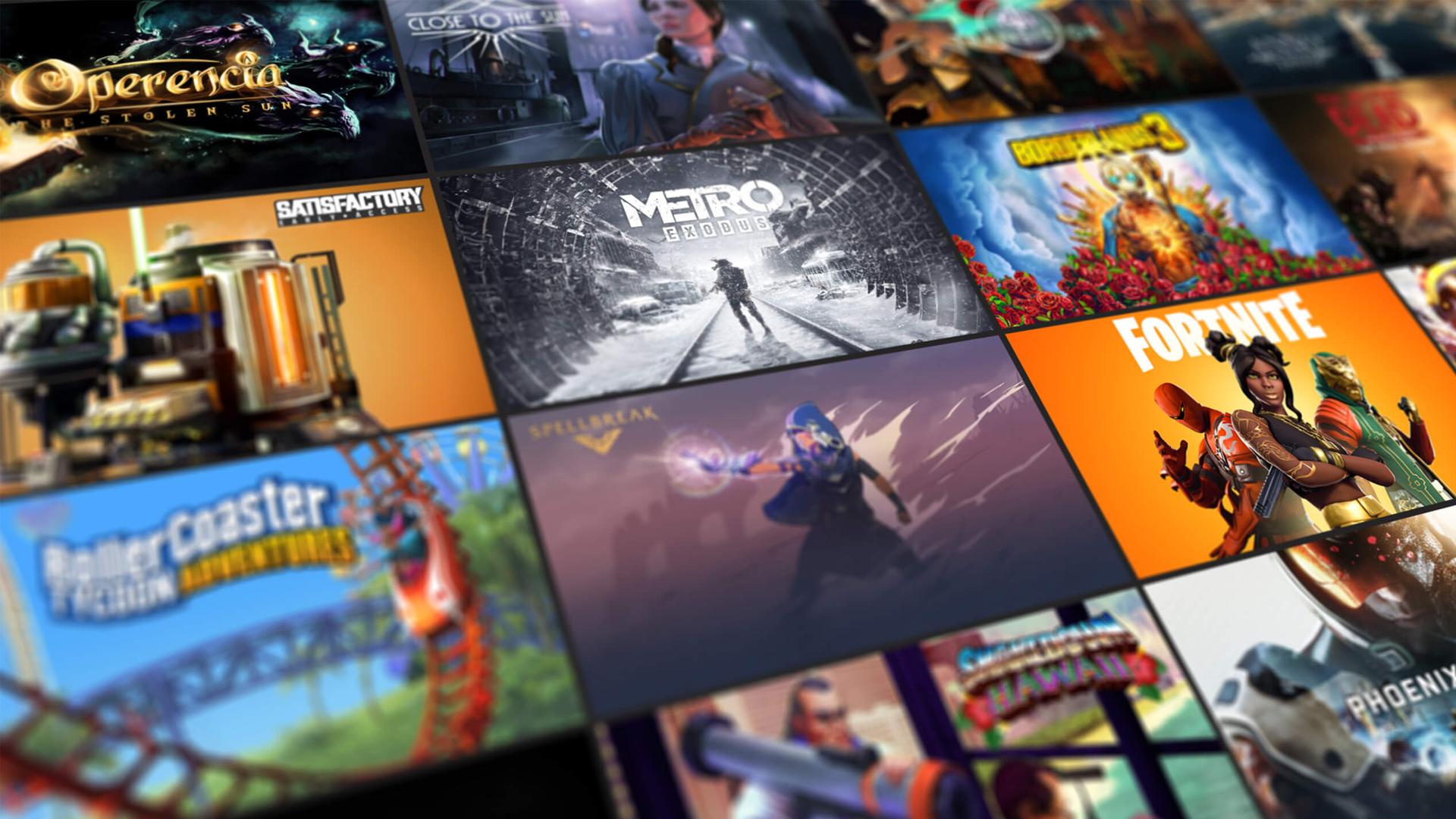 Citing $680 million revenue in 2019 and the “critical” importance of exclusives, the publisher has promised to maintain its free game promos (and announce new exclusives) in 2020.

The Epic Games Store has been a subject of some controversy since it launched last January, mostly as a result of its exclusivity and distribution deals – starting with Metro Exodus, gamers protested Deep Silver’s decision by review bombing other Metro games on Steam. This trend continued with The Outer Worlds, Rocket League, Untitled Goose Game, The Division 2, and Borderlands 3. But is this because Epic Games is the bad guy hogging games, or because Valve’s vendor revenue split sucks?

Or is it irrelevant, because petitions don’t work, anyway?

Whatever the vehement conviction of gamers on the internet implies otherwise, the Epic Games Store is making big bank. According to an update on the company’s website, 108 million people have now signed up, and CEO Tim Sweeney credits much of its accomplishment to those same controversial deals.

“Exclusives have been critical in gaining momentum in the presence of a competitor that began 2019 with more than 90% market share. Securing exclusives for Epic means we can significantly assist developers with product funding and invest in marketing and awareness knowing that these efforts bring in new customers to our store, rather than just sending more business to the incumbent,” he tells Gamedaily.

“Exclusive products are the primary way for companies entering new markets to gain new momentum against entrenched competitors. [You can] compare [our approach] to the successful launch of Disney+ last year, going head to head with Netflix, Amazon, and others.” 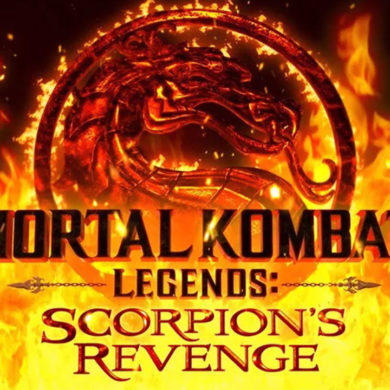