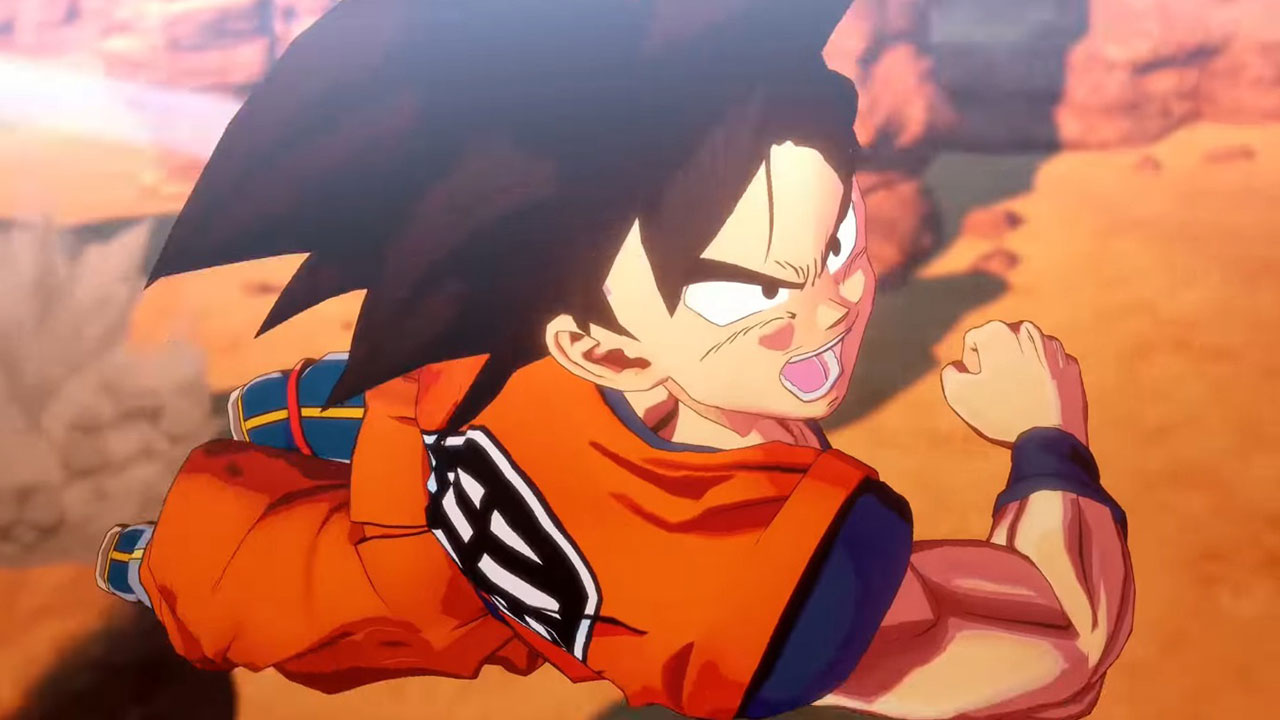 Get you tails out, it’s almost time to go fishing.

With the release of Dragon Ball Z: Kakarot just around the corner, Bandai Namco has released an inspiring trailer to get all the fans pumped to play their new action-RPG fighter game. Unlike the majority of previous Dragon Ball Z-inspired games, Kakarot is more RPG-focused, emphasising progression and character development as you play through chunks of Goku’s life which fans will recognise from the original anime.

You will be able to build up Goku/Kakarot’s skills by eating, training, finding Ki orbs, establishing communities, and (obviously) fighting some classic DBZ foes. All while roaming freely across a not-quite open world.

There’s unlikely to be any surprise endings, but fans of the franchise will probably have a lot of fun.

Not being a fan of Dragon Ball Z, I assume that you win once you get over 9000 screams.