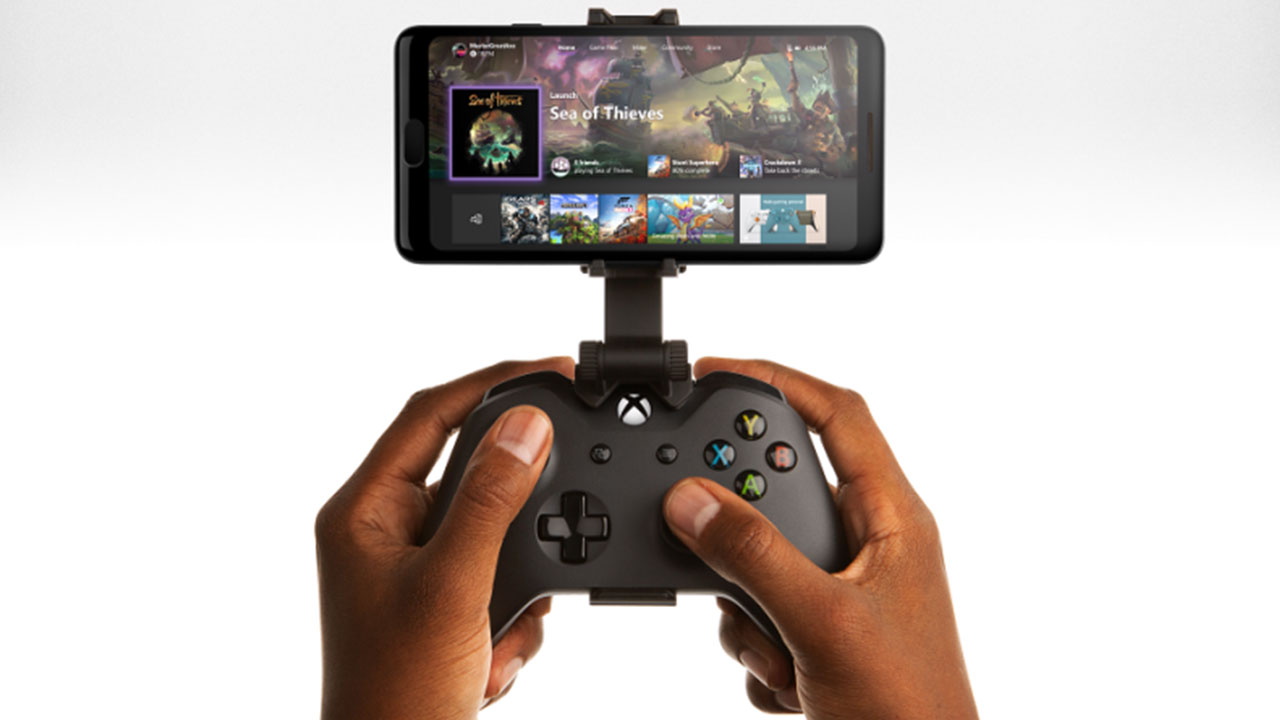 If you’re part of the Xbox Insiders programme, you can now test Xbox Console Streaming (Preview) in any country where Xbox Live exists and the internets are strong.

This isn’t Microsoft’s xCloud game-streaming service, that’s still in limited testing, but Xbox Console Streaming lets you stream games, you have installed on your console, to any Android device that meets the minimum requirements. Speaking of requirements…

Here’s what you need to be able to test Xbox Console Streaming (Preview):

You will be able to stream anything installed on your console, including games on the Xbox Game Pass, but excluding backwards compatible games for the Xbox 360 and original Xbox.

Anyone out there going to give this a go? Microsoft will welcome your feedback. 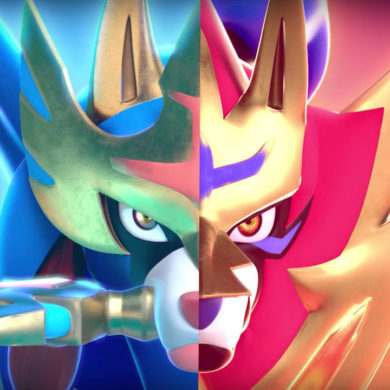