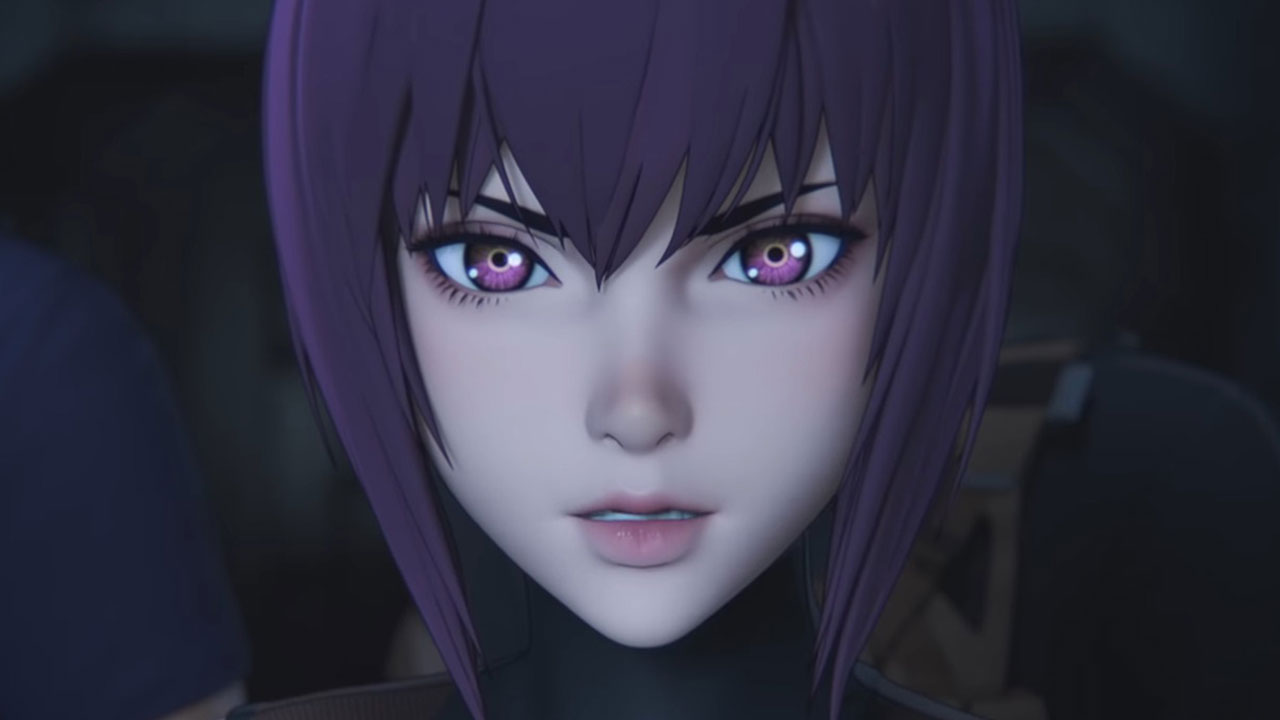 Netflix has released a proper trailer for their upcoming Ghost in the Shell series and that theme song is really… something.

Ghost in the Shell: SAC_2045 takes place in, well, 2045 when the former members of Japan’s Section 9 are hired as mercenaries to deal with the arrival of a “Post-Human”, a being of extraordinary intelligence and physical power.

I’ll be watching at least one episode to verify if the animation is as weirdly stiff as it seems to be. How about you?