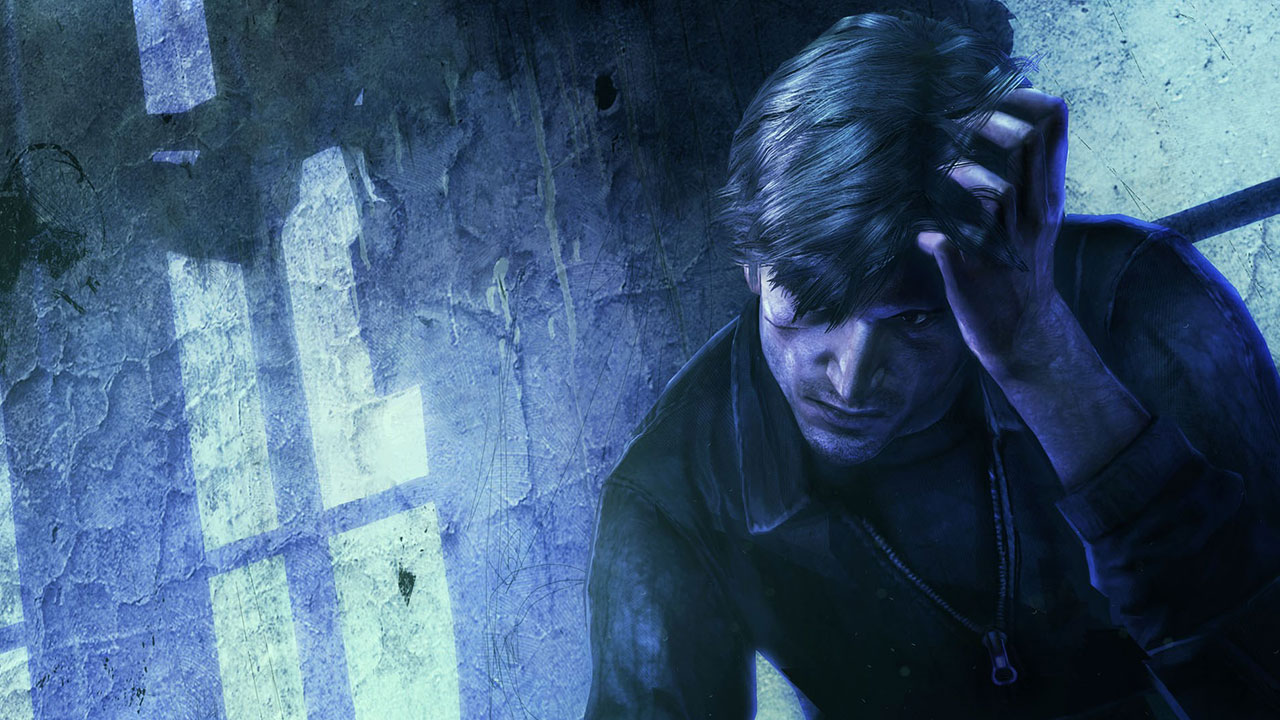 There might be two new Silent Hill games in the works, but maybe manage your expectations

Rumour has it that Konami has been working on two new Silent Hill games for a couple of years. Are the rumours true? Maybe…

Twitter user AestheticGamer, previously accurate leaker of Resident Evil 3 and Resident Evil 7 news, recently suggested that Konami may be working on two new Silent Hill games; a soft reboot and a “TellTale/Until Dawn-style game”. According to him, Konami started asking for pitch ideas two years ago, but he doesn’t know if they got anywhere with either project.

Following AestheticGamer’s reveal, Rely on Horror backed up the claim, saying that their own, independent source confirmed that a Silent Hill project is in development. So, it’s quite possible that at least one Silent Hill game is actually happening.

The last we heard from the Silent Hill franchise was the playable teaser for Hideo Kojima’s Silent Hills, featuring Norman Reedus, back in 2014. That got cancelled, however, with the whole team going off to make Death Stranding, instead.

Which one do you think it is; soft reboot or TellTale game? My money’s on soft reboot – so hot right now. 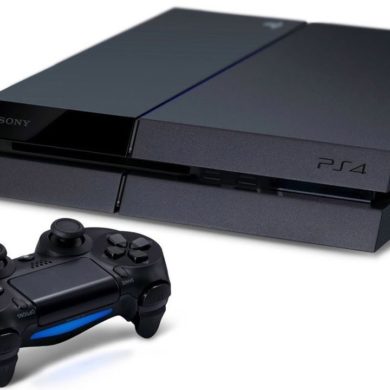