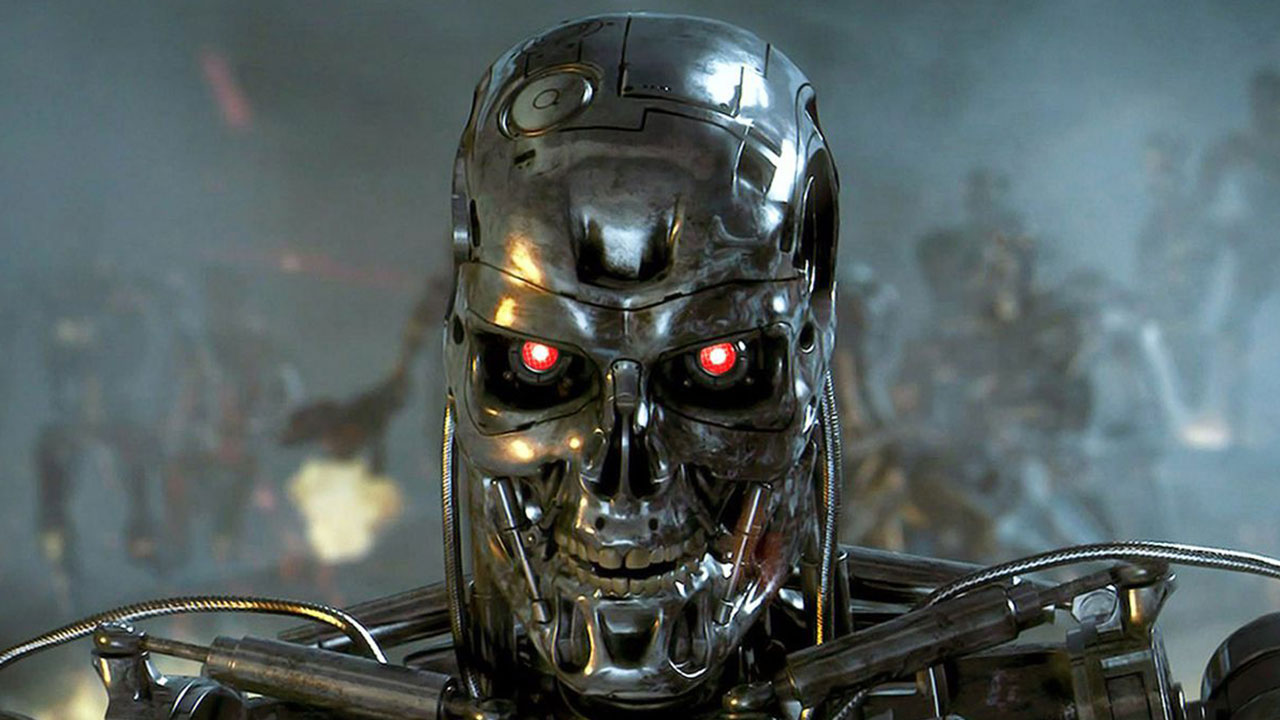 Ubisoft hinted that the T-800 was coming to Tom Clancy’s Ghost Recon Breakpoint at E3 2019, as if they’d had some premonition as to how the game would perform, and now it’s almost here.

Released to middling reviews back in October 2019, Ghost Recon Breakpoint wasn’t just bland, it was also riddled with bugs, and plagued by microtransactions. Ubisoft has, since, released a number of patches and updates to address the myriad issues players were having, including toning down the microtransactions, with another one coming out today that paves the way for the addition of The Terminator.

The future is almost here. The Terminator arrives January 29. pic.twitter.com/JEx5Nrr4Li

The latest patch includes fixes for enemy AI, night vision issues, audio issues, customisation glitches, progression problems, all manner of gameplay issues, and a whole lot of other things. For all the details, head on over to Ubisoft’s 1.1.0 patch notes.

The limited-time Terminator event will probably function a lot like the Predator event in Ghost Recon Wildlands, but Ubisoft hasn’t revealed the gameplay details, as yet.

Are you playing Breakpoint? If you stopped playing it, will this tempt you back? 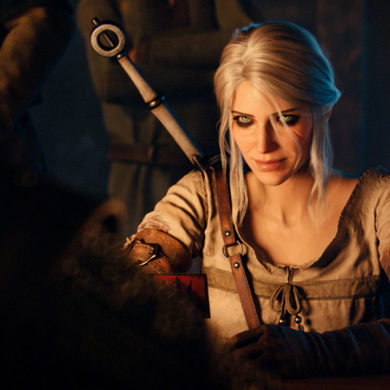 Overwhelmed CD Projekt Red is shutting down Gwent for consoles