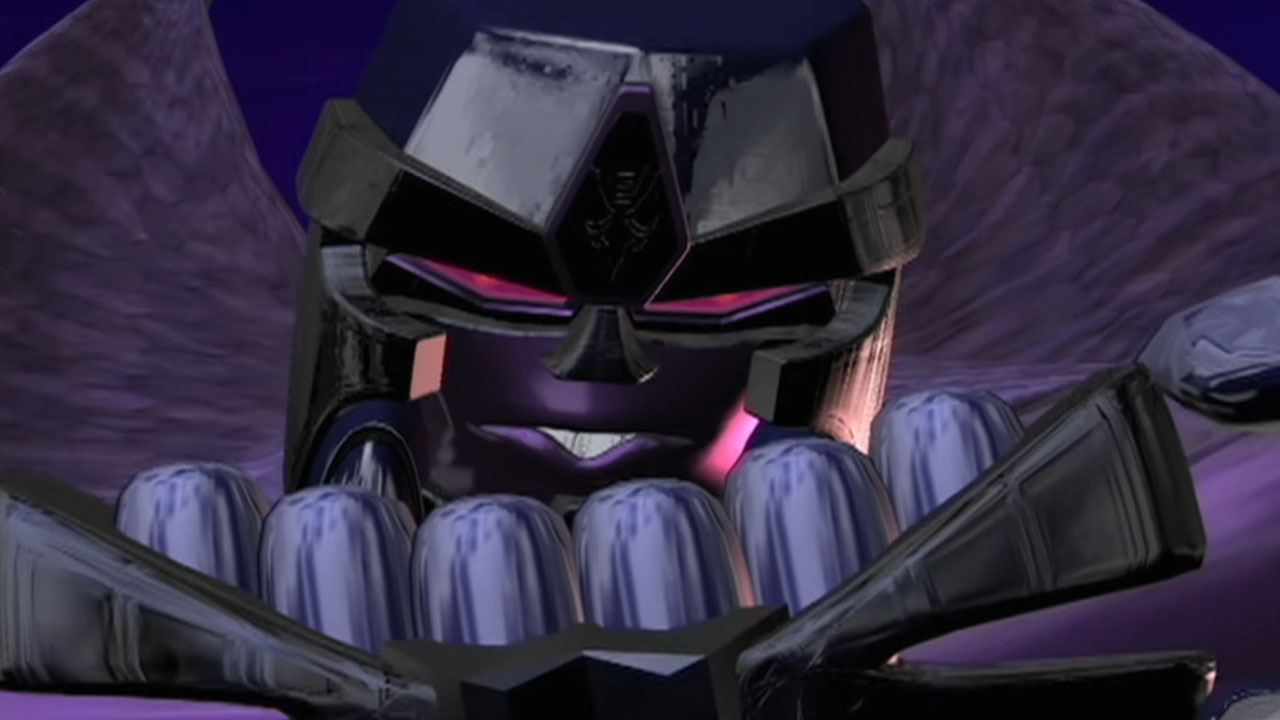 Can we all just agree that Transformers: Beast Wars was the best animated Transformers show? Well, now it’s getting the live-action movie treatment and the best Transformers movie, Bumblebee, is getting a sequel.

Apparently, Paramount has started development on two new Transformers movies, one being a sequel to Bumblebee (2018) and the other being an adaptation of the Beast Wars spinoff that graced our after-school screens way back in the 90s.

Transformers: Beast Wars was a sequel series to the original Transformers show, but set in the Earth’s prehistoric past with Maximals (led by Optimus Primal – yes) and Predacons (led by Megatron but not that Megatron) replacing Autobots and Decepticons. Due to a fatal over-abundance of raw Energon lying around, the stranded robotic aliens had to take on organic forms for protection. So, instead of trucks, planes, and helicopters, they disguise themselves as things like cheetahs, gorillas, tigers, dinosaurs, spiders, and (that one time) a griffin.

There are no directors for either movie, yet, as they’re still in the early stages of development, but it seems James Vanderbilt (Murder Mystery, Independence Day: Resurgence) is working on the Beast Wars script while Joby Harold (King Arthur: Legend of the Sword) is writing the Bumblebee sequel.

I look forward to the fresh new ways that beloved characters from my youth can be mangled beyond recognition. 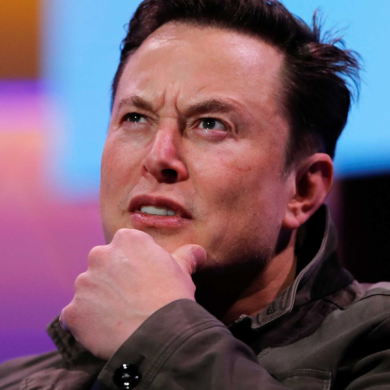