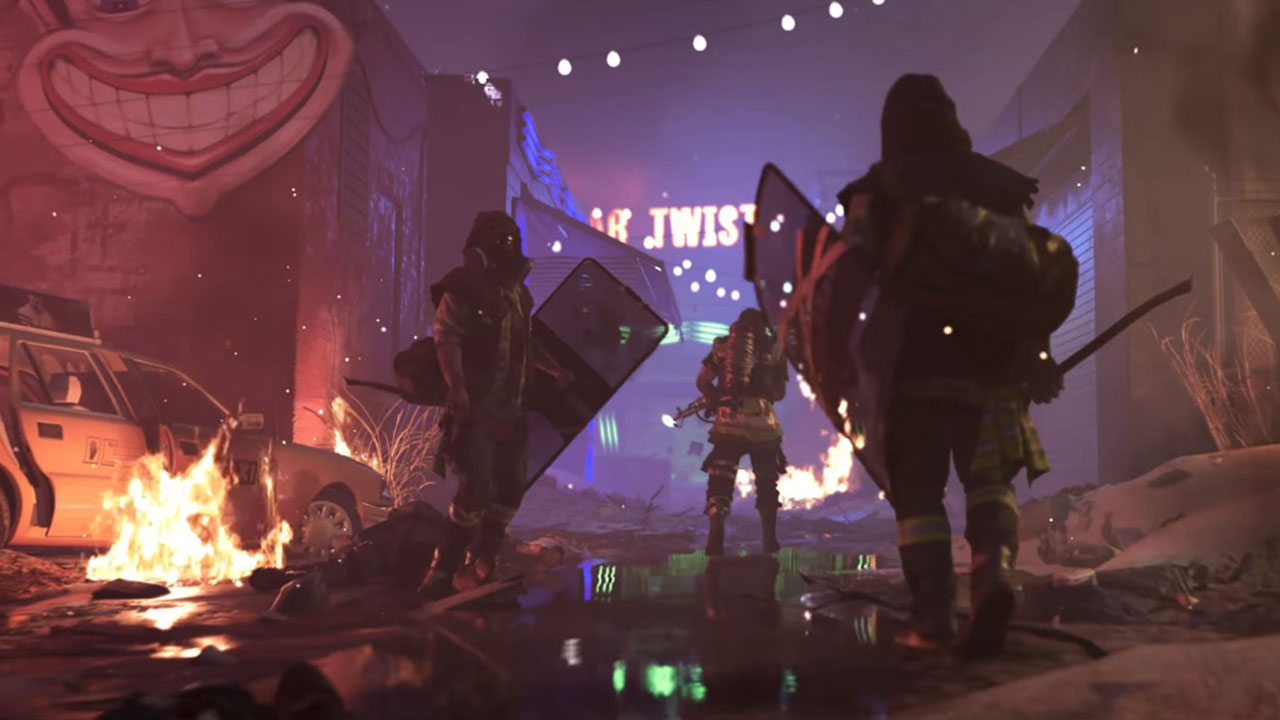 The Division 2: Episode 3 is all set to kill it with fire in February

This time, flamethrowers solve everything.

Tom Clancy’s The Division 2: Episode 3: Coney Island: The Hunt (sjoe), a free content update for Ubisoft’s open world action RPG, sees our plucky band of sleeper agent survivors heading off to Brooklyn’s Coney Island amusement park, in search of a captured scientist who might be their best chance at finding a cure for the virus that’s ravaged the world.

This is the fourth content update for Division 2 in its first year of existence, with prior installments involving trips to Washington D.C. and the Pentagon. It’s the first one that seems to involve some meaningful plot advancement, though.

Tom Clancy’s The Division 2 is available to play on PC, Xbox One, and PlayStation 4. Episode 3 will be out some time in February 2020 and you’ll get it a week early if you’ve got the Year 1 Pass.