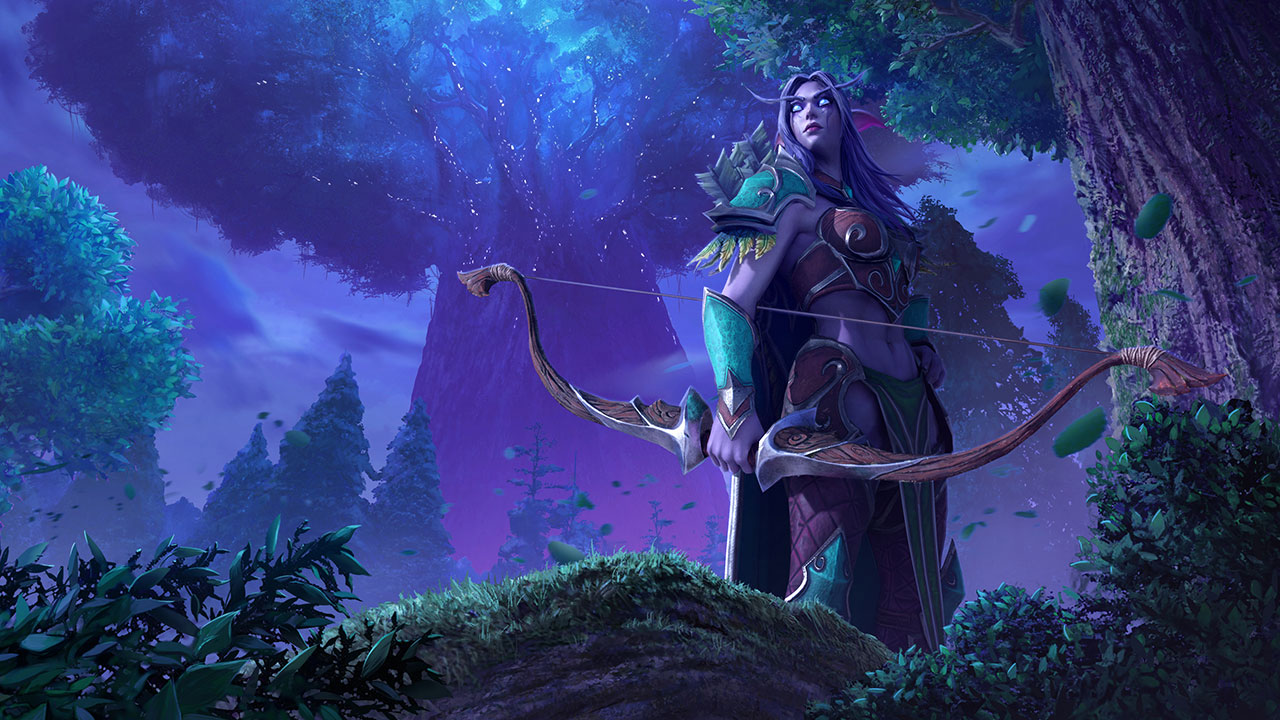 Warcraft III: Reforged is out and Blizzard is giving you plenty of reasons to give this remaster a go. They had me at no extra research required for hippogryph riders. Got archers? Got hippogryphs? Let’s ride, bitches!

According to Reforged’s developers, they had to make a lot of changes to the original Warcraft III to make it something modern audiences would be willing to pick up, either for the first time or after over a decade of abandonment.

For starters, all of the campaign missions have been tweaked, with some being altered to fit what people know from playing World of Warcraft, so that Reforged functions more like a prequel to Blizzard’s online behemoth. If any WoW fans decide to pick up Reforged, and have never touched an RTS, campaign objectives have been made clearer and an Easy mode has been added (not just as something the game offers you temporarily when it feels bad about how much you suck).

Aside from the expected HD graphic upgrades, Reforged includes a bunch of new, unique models for creeps and units alike. Gone are the days of simply scaling and recolouring the same models to create the illusion of variety.

If you were into creating custom maps, Reforged has removed a lot of the restrictions put in place to cater to older technology. For instance, you can now have 24 players per map, instead of 12, and unit numbers are unlimited, so you’ll have plenty of space to create whatever you’re into.

Warcraft III: Reforged is available, for PC, from the Battle.net store for about R480. 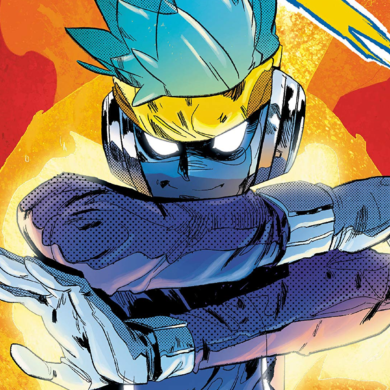