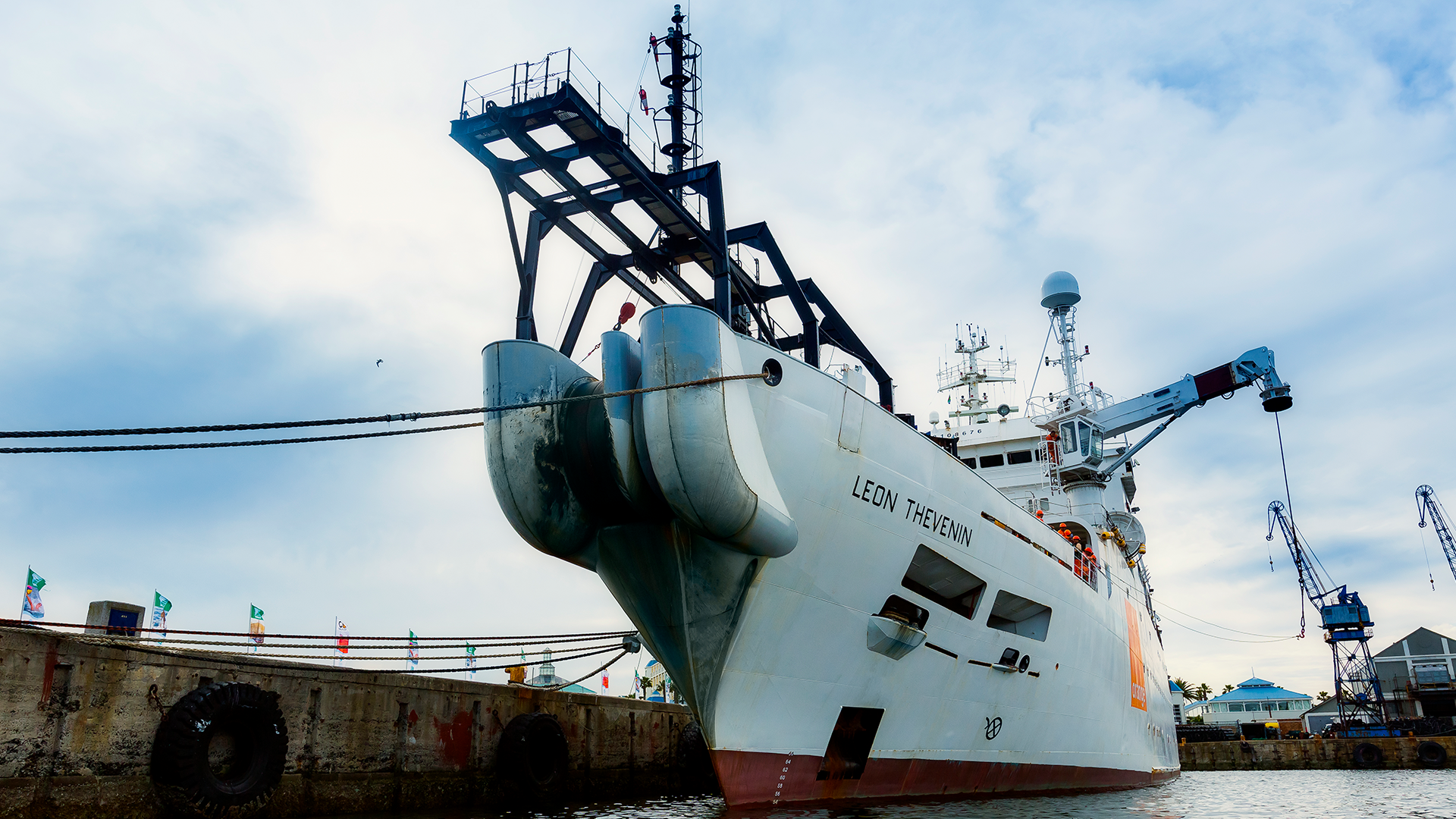 Openserve’s mission to save our pings has been is now at its first operational phase, with confirmation that the ship has reached its destination at the WACS cable site, and started repair work. Which wasn’t actually the plan, but… it’s a different plan.

The ship was originally scheduled to start repair work at the SAT-3/WASC (South Atlantic 3/West Africa Submarine Cable) site near Angola, but according to company PR, there’s been “a change in the sequence of restoration processes” for undisclosed reasons. So its first stop is the WACS (West African Cable System) site instead, where the ship docked on Tuesday night. The job is expected to be complete by 8 February, assuming there’s no dramatic weather events.

From there, the ship will divert back to the SAT-3/WASC site, and that job is expected to be complete by 19 February, subject to the same conditions. And I don’t want to jinx it, but the ocean is an unpredictable bastard, so…

Have you played Skyrim? 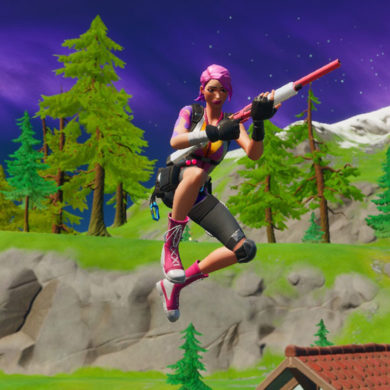 Fortnite to crack down on suspicious jumping in competitive play