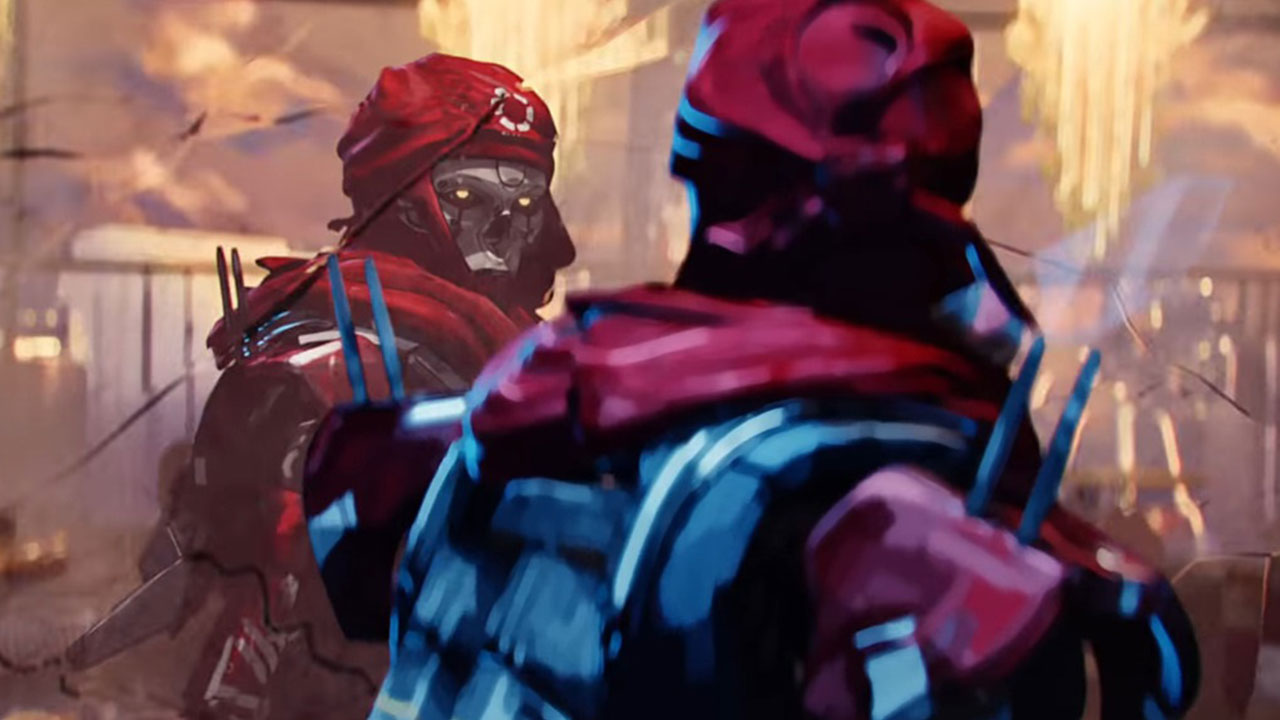 Due to Respawn’s cunning game of switcheroo, it looks like Revenant is the next Legend to be entering Apex Legends in Season 4 and the Assimilation launch trailer maybe gives away who’s coming next.

Revenant used to be a human assassin, working for the Mercenary Syndicate, that Hammond Robotics subsequently turned into a walking death-machine (I assume after he died, or something). As shown in the cinematic, a short in his programming leads him to realise what he has become and sets him off on a vengequest against Hammond Robotics.

If the focus on the angry little girl seems like it should be important, it probably is. All signs point to her being Loba (a character data miners found reference to around the time of the Grand Soirée event), and it would make perfect sense for her to follow Revenant into the games, on the hunt for vengeance. Assuming this cinematic takes place in the past.

Revenant doesn’t seem like much of a team player, just saying.