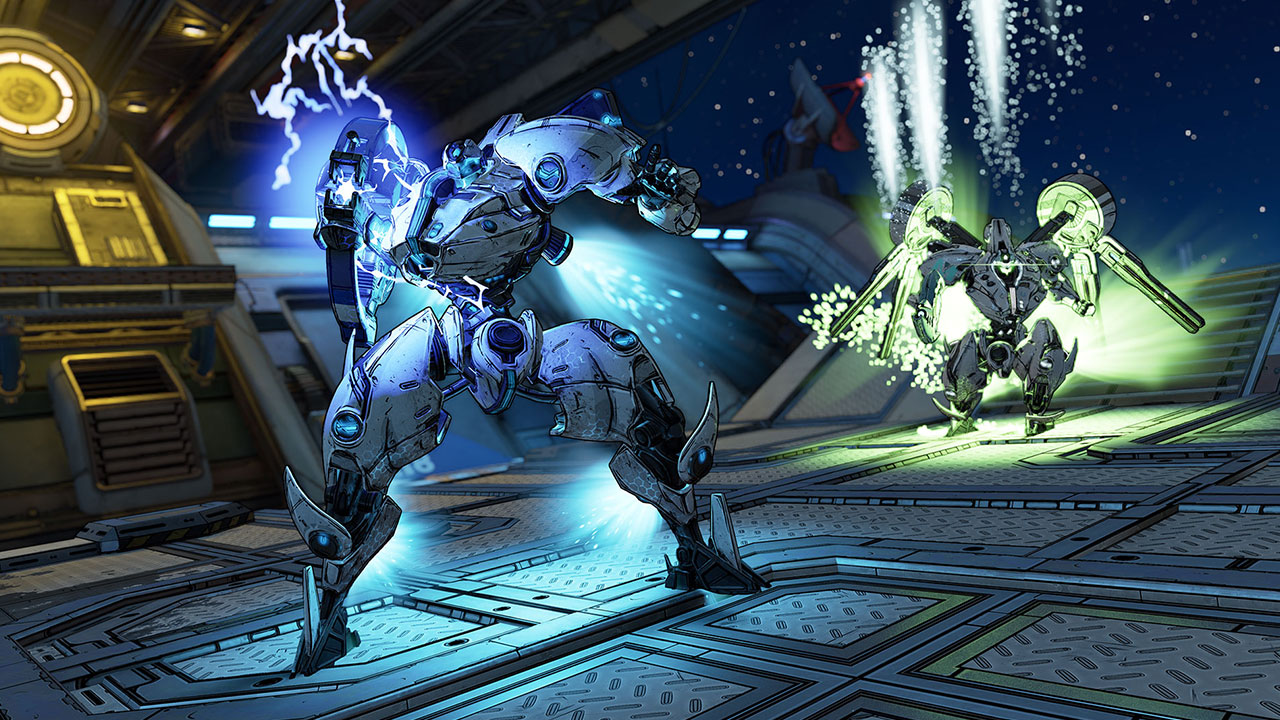 The Takedown at the Maliwan Blacksite difficulty now permanently scales to the number of players, so you can continue to fail on “easy mode” forever – hooray!

Borderlands 3’s Takedown at the Maliwan Blacksite scaling event was meant to be temporary, running from 16 – 30 January, but Gearbox took pity on us and released a hotfix on the 30th that makes the scaling permanent. This means that the Maliwan Takedown will remain technically possible to do with any number of players until the end of days.

I haven’t been able to get very far with my little team of two, but it’s entirely possible that I’m just not very good.

For the masochists out there, don’t worry, a February update will enable a True Takedown Mode switch so you can toggle the Takedown back up to its original, four-player difficulty.

To aid you in your never-ending quest for moar loot, rare spawns and drop rates have also been permanently increased beyond the end-date of the Farming Frenzy event. This means you will continue to see improved loot drops from the repeatable bosses from the main story, the Proving Grounds and Circle of Slaughter challenges, the Takedown at the Maliwan Blacksite, and any named enemies you come across.

On top of all that, rare chests (red ones) will have an increased chance of containing Legendaries until 14 February at 06:59 AM SAST – so get looting, Vault Hunter. 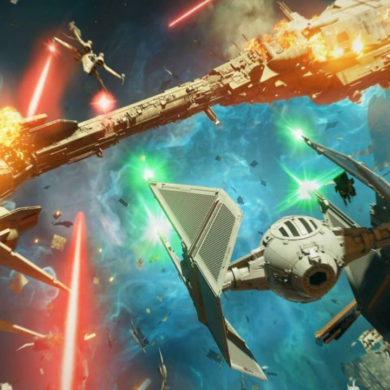 Play both sides in the Star Wars: Squadrons story mode