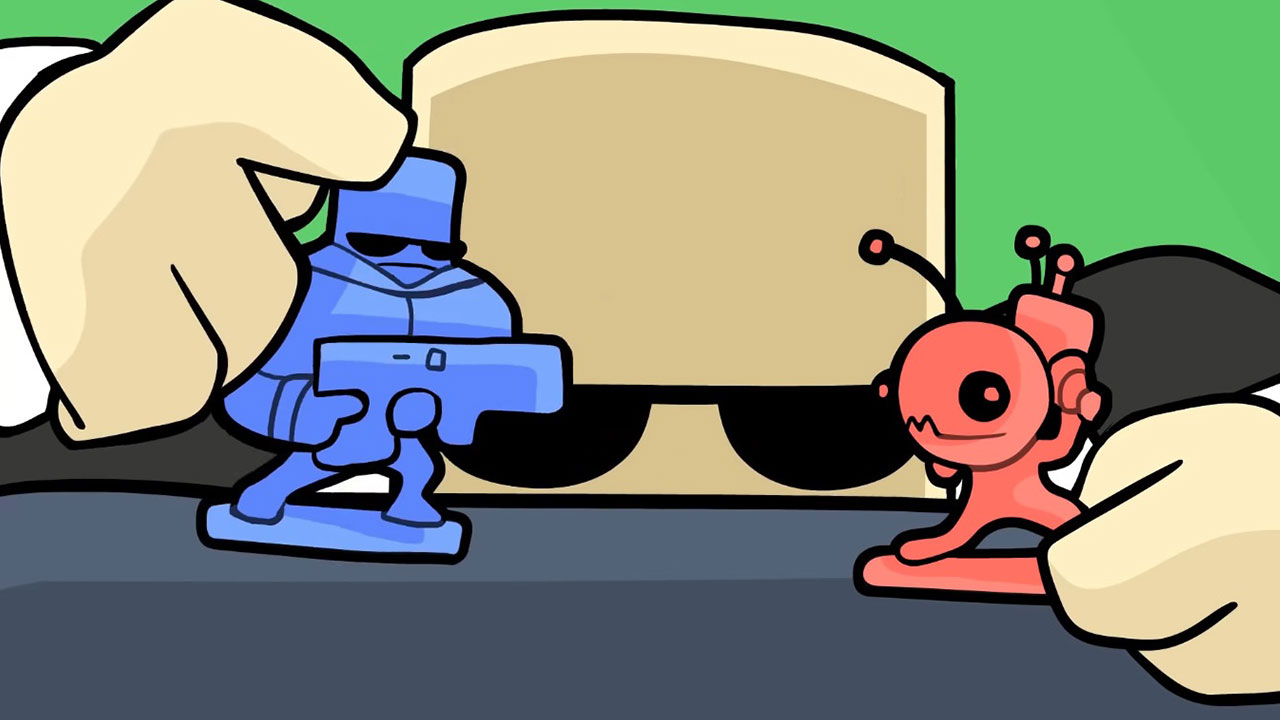 Castle Crashers fans rejoice, for, while this is not another Castle Crashers, it is a co-op, arcade shooter by The Behemoth which means it will be excellent – that’s just science.

A re-imagining of The Behemoth’s first game, Alien Hominid HD, Alien Hominid Invasion looks like it’s going to be exactly the sort of thing we’ve come to expect from the big chicken. This is just a little teaser, but we’ll learn more from The Behemoth during this year’s PAX East, taking place between 27 February and 1 March. 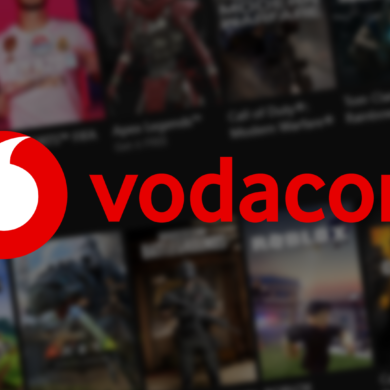