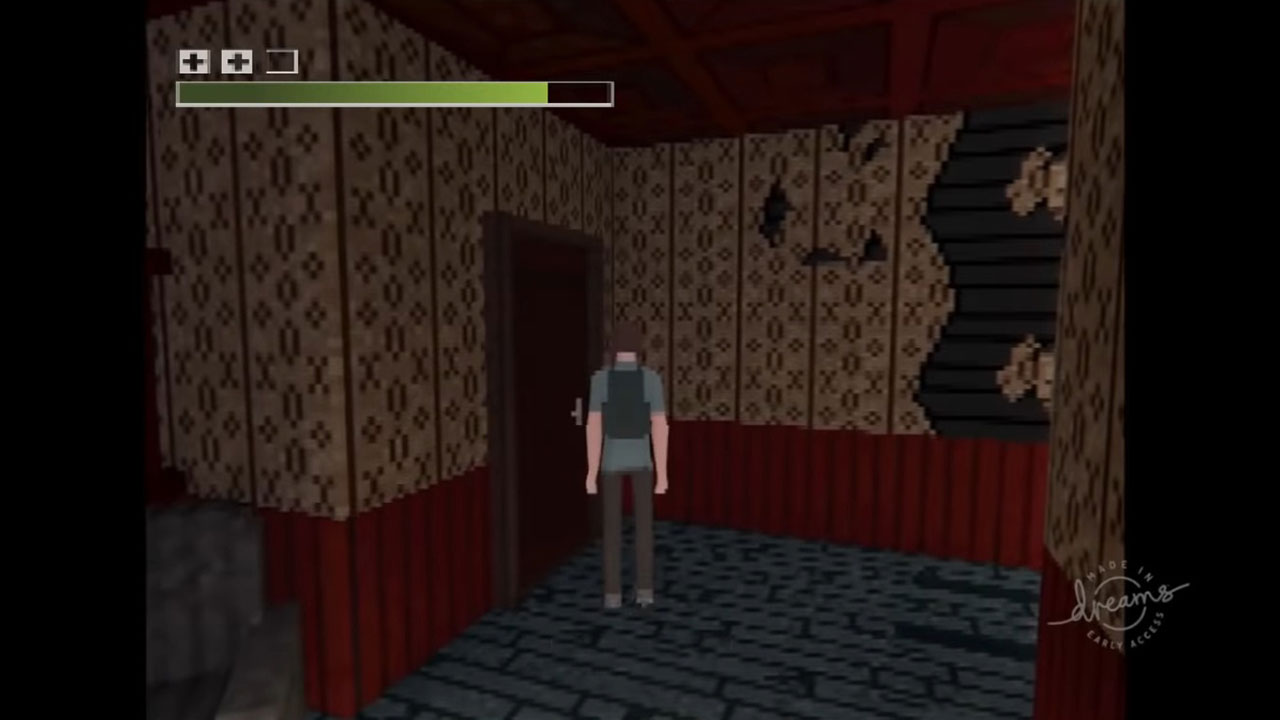 Game creation enthusiast Bearly Regal “demade” some gameplay from upcoming The Last of Us Part II, to re-imagine it as an original PlayStation game, and it’ll take you back to a simpler, more polygonal, time.

Created in an Early Access version of Media Molecule (LittleBigPlanet, Tearaway) and Sony’s Dreams game creation system, this demade level from The Last of Us Part II features graphics, mechanics, and audio reminiscent of an early PlayStation game, like Silent Hill or Resident Evil, although I think that’s doing the PS1’s graphics capabilities a bit of a disservice. It got Naughty Dog vice president Neil Druckmann’s nod of approval for the music, though.

The music is *chef’s kiss*! Would play! https://t.co/ChNmujmN2u

Dreams is a system for creating games, and anything else artistic, and sharing your works with the community on the PlayStation 4 and higher. If you’re intrigued, the official release date for Dreams is 14 February 2020. 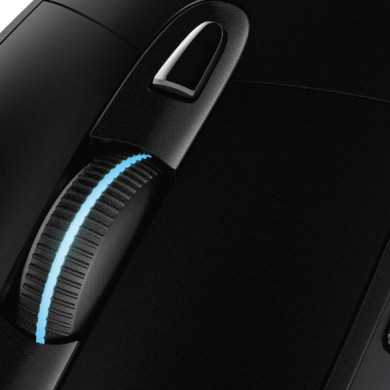