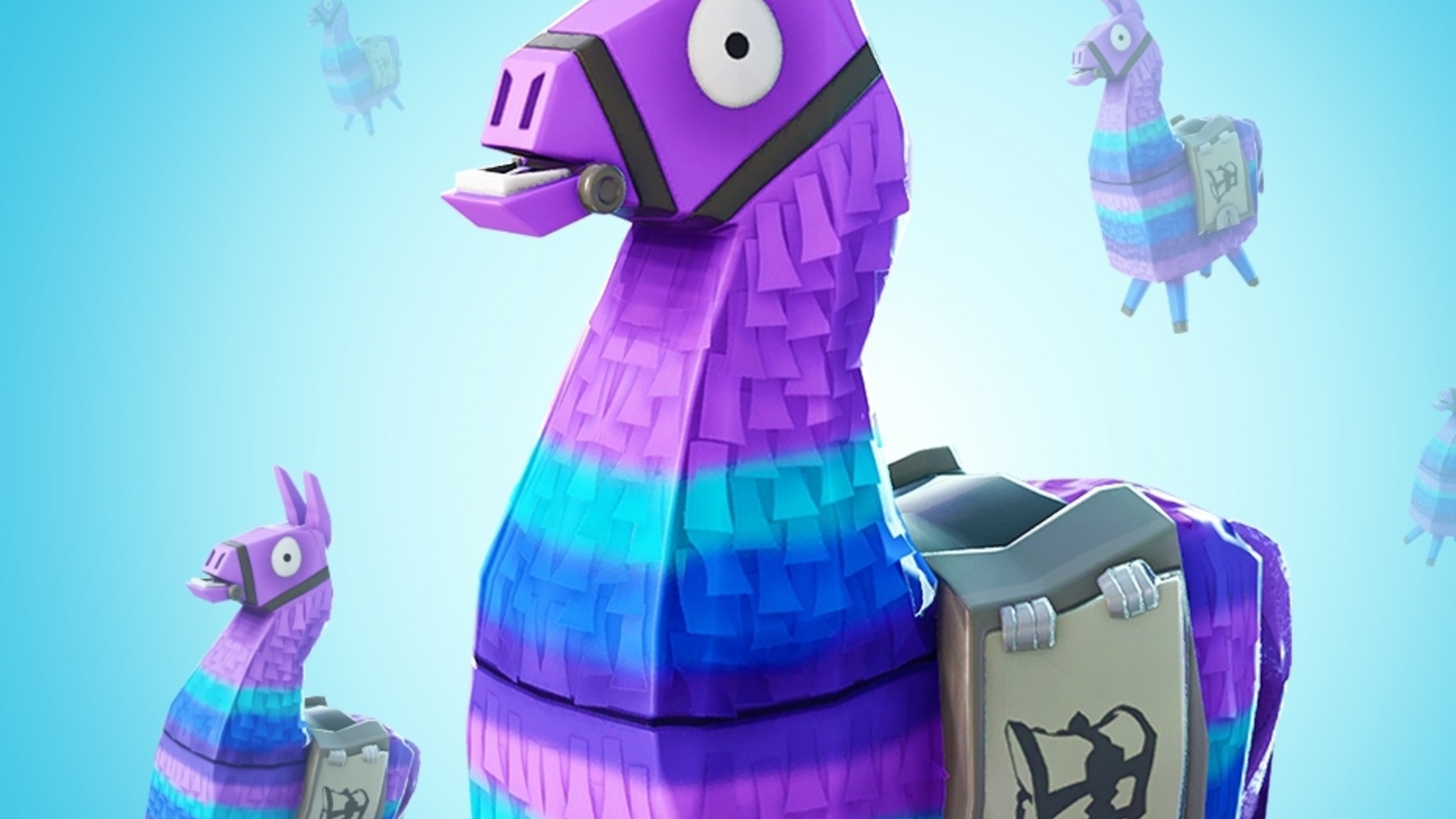 Claiming that there’s “no place for shooter games in our schools”, a rep from the Kentucky High School Athletic Association has proposed a ban on the game in the state’s esports program – a ban which, paradoxically, does not extend to actual guns.

According to GamesIndustry, KHSAA commissioner Julian Tackett’s petition is in opposition to a recent collaboration between Fortnite developer Epic Games and local esports org PlayVS to establish a new competitive league for high school and college students, with support from the National Federation of State High School Associations.

“I want to personally assure you that we, along with the NFHS are proactively taking steps to have this decision reversed,” Tackett explained in an email to officials, and subsequently acquired by The Lexington Herald-Leader. “There is no place for shooter games in our schools. This announcement was particularly troubling in that it came on the anniversary of one of Kentucky’s darkest days, the Marshall County incident.”

Two kids were killed in the incident cited, and about a dozen others injured, when 15-year old Gabriel Ross Parker opened fire at a high school in 2018. With, I should clarify, a real gun, not a Goldfish.

Whether or not the ban can be enforced, however, is questionable – clubs organised by orgs like PlayVS operate independently of state administration.

Gun legislation in Kentucky isn’t exactly super restrictive, with no special permits required to buy or even register a gun, and no limits on ammo purchases. Guns are prohibited in schools “without the consent of school authorities”, but it’s not like that made much difference to Gabriel Ross Parker.

But okay, the problem is video games. 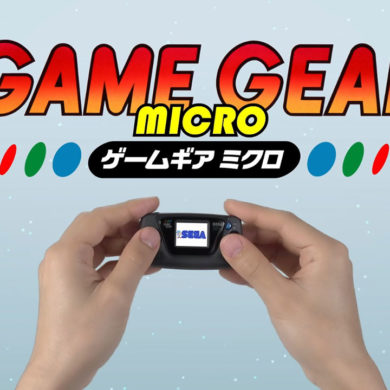