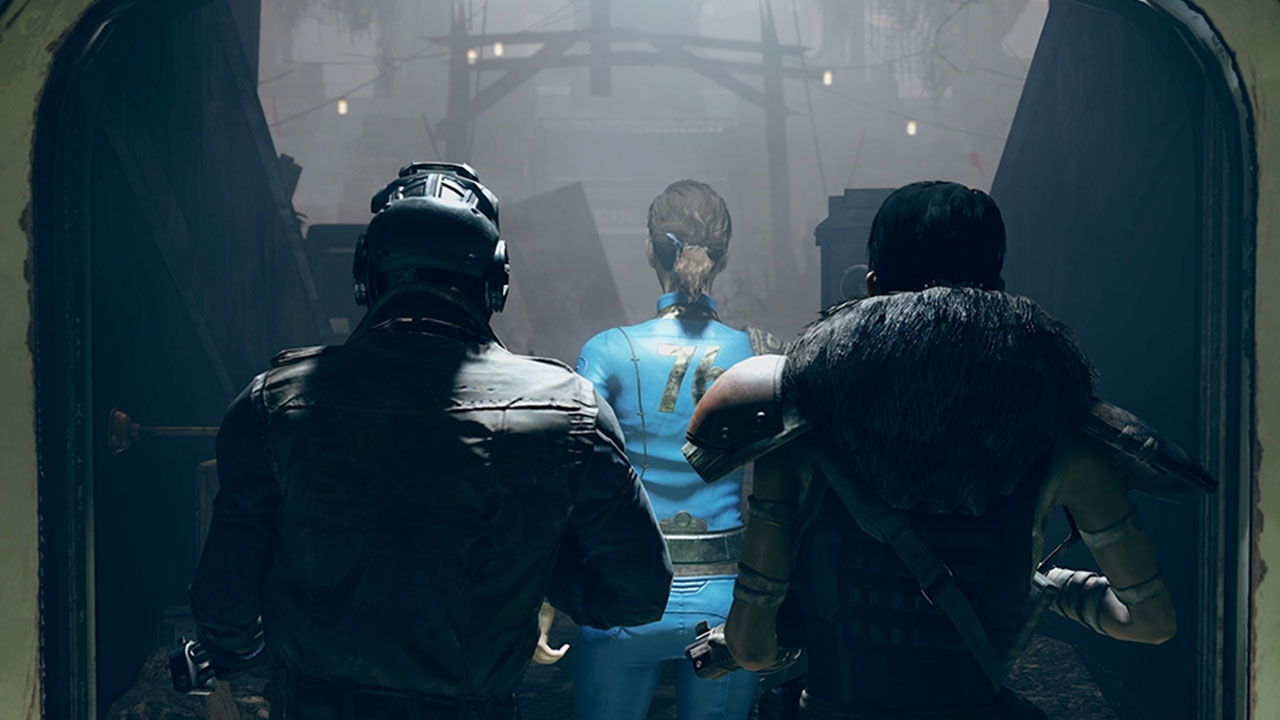 Bethesda shunned Steam for Fallout 76’s release, back in 2018, favouring its own launcher, instead. I guess they’ve decided that sharing is caring or the game has actually been in beta this whole time and the real launch is happening when it comes to Steam on 7 April 2020.

Fallout 76 has been the internet’s punching bag, pretty much since it came out, due to all manner of bugs, some questionable premium offerings, and dodgy merch. It was almost as if the game launched before it was actually finished. Also, that whole Fallout 1st thing. Consider, too, that alongside the Steam release, Bethesda is putting out the free Wastelanders expansion that adds fully-voiced NPCs, “a brand-new main questline, new locations, new enemies, new weapons, a new reputation system, and much more” – exactly the sort of thing people expect from a proper Fallout game. I’m just saying.

Arguably, this is the best time to get into Fallout 76. For those that are already into it, be aware that you won’t be able to transfer any Atoms or Fallout 1st membership between Bethesda.net and Steam. Any items you purchased with Atoms will be shared, though.

If you’ve been avoiding Fallout 76, will this tempt you to try your hand at surviving the Appalachian Wastelands?