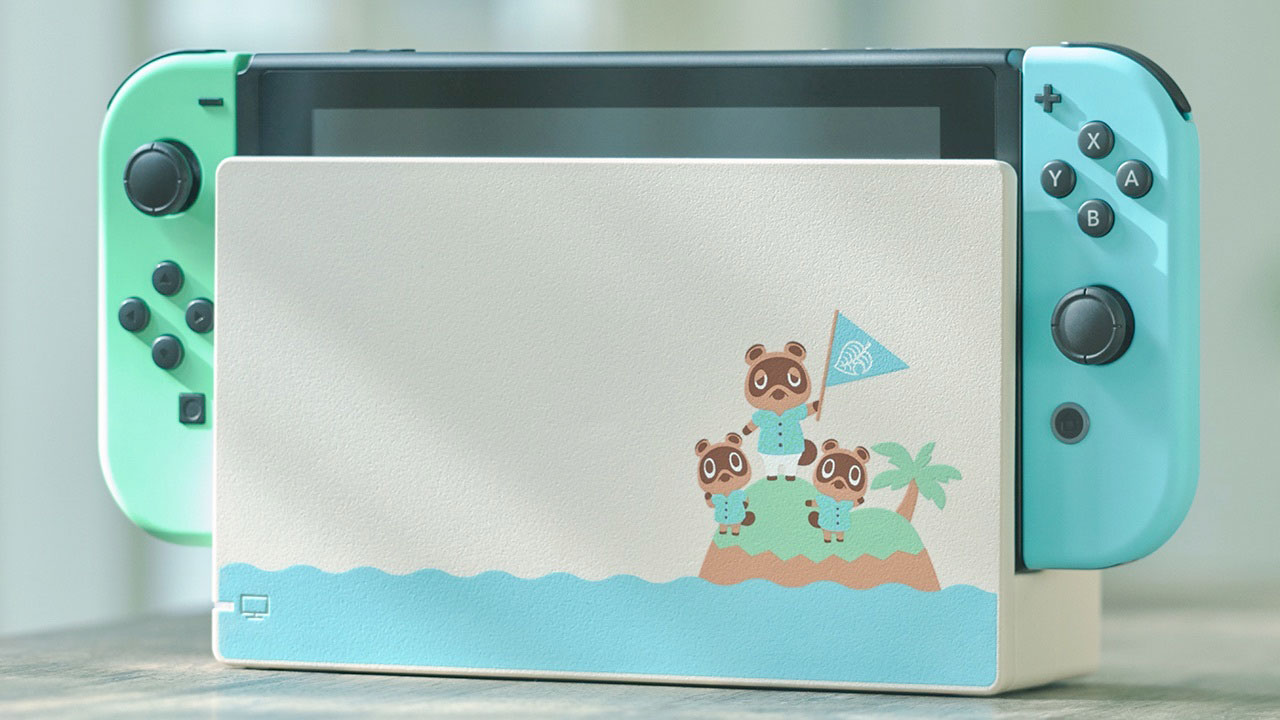 Coronavirus is coming for your gaming peripherals

Nintendo has announced that, due to impacts caused by attempts to combat the spread of coronavirus, production and shipping of its consoles and peripherals will be delayed in Japan. This includes the release of the Animal Crossing-themed Switch and supply of the Ring Fit Adventure Ring-Con.

China’s attempts to clamp down on the spread of coronavirus, including the suspension of business operations until 10 February, are causing “unavoidable” delays to production at Nintendo’s facilities there. Nintendo does have other production facilities in Vietnam, but they don’t have the capacity to close the supply gap left by the Chinese sites. For the moment, it seems like the delay is only affecting Japan, but it probably won’t take long for the the same issues to start impacting other countries’ delivery schedules.

The Animal Crossing-themed Switch was originally due to be released on 20 March in Japan, but the date has since been replaced with a TBA. The release of the actual Animal Crossing: New Horizons game, both physical and digital versions, has not been affected.

Coronavirus has killed over 560 people in China since the outbreak began, in Wuhan, in December 2019. So far, there have been no confirmed cases of infection anywhere in Africa, in case you were wondering. 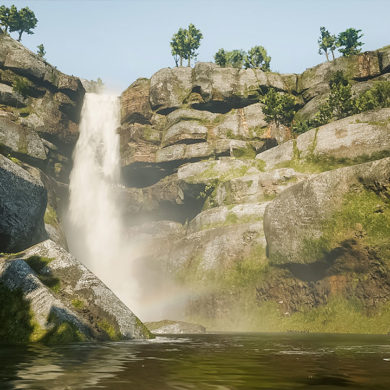