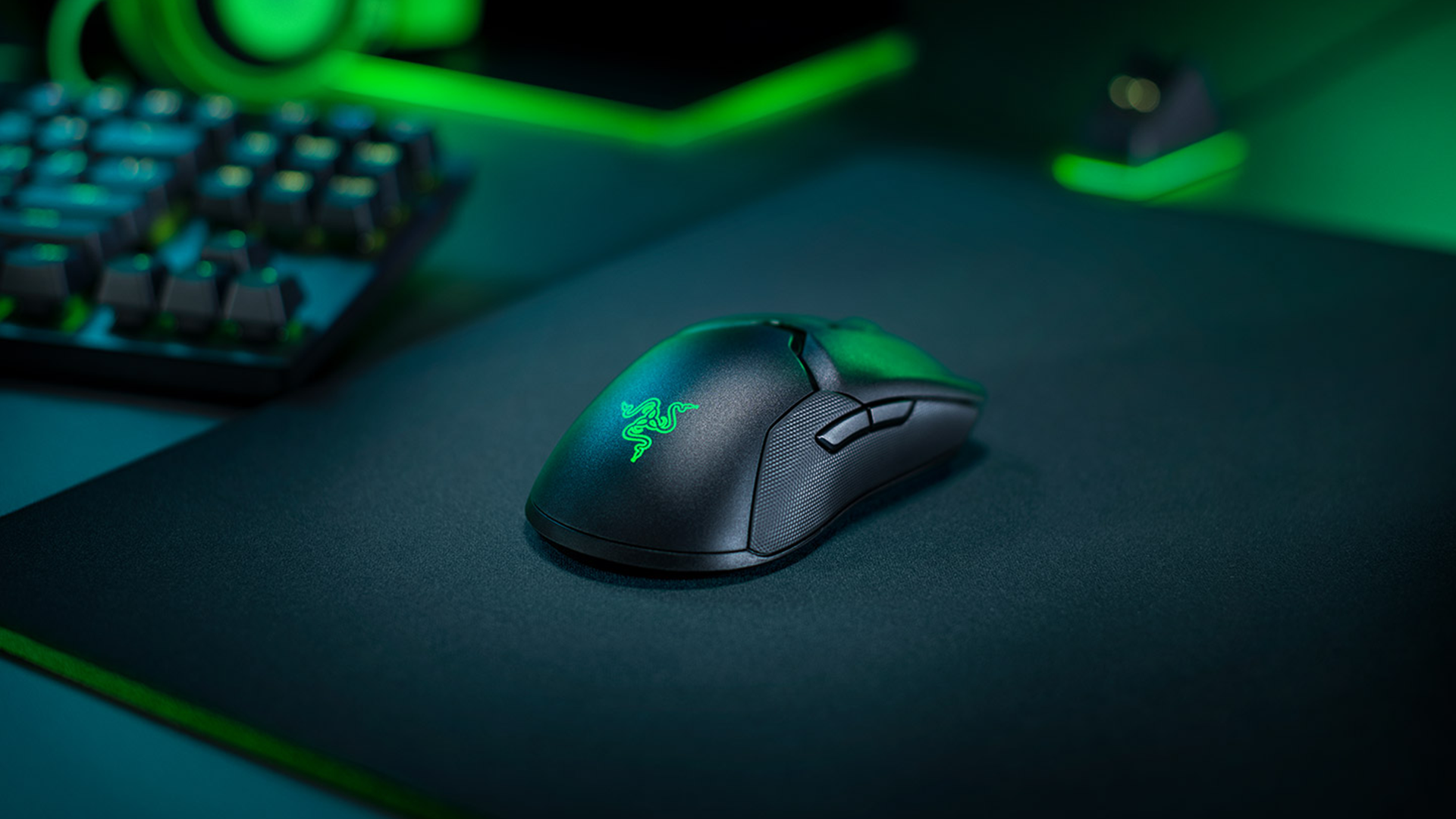 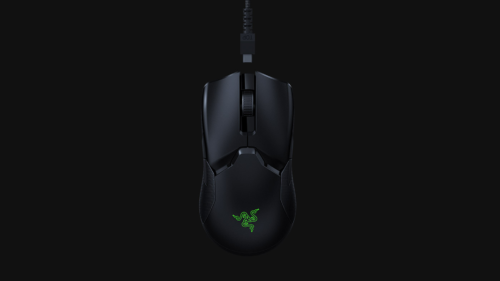 There’s something to be said about Razer’s phenomenal improvements to its peripherals in recent years. Moving away from the gaudy gamer aesthetic, and aiming instead for the subtle balance between style and substance, the Razer Viper Ultimate stands testament to this new design philosophy. It’s no exaggeration to make the claim that this may just be the best wireless ambidextrous gaming mouse in current production.

That’s it. That’s the review. Go buy it.

The first and most obvious thing you will notice when you pick up the Viper Ultimate is how ridiculously light it is. I’ve enjoyed the recent trend of ultralight gaming mouses (yes, I said mouses) but the Swiss cheese approach to weight reduction has never sat well my clean freak brain. That the Viper Ultimate manages to achieve ultralight status without resorting to holes in its medium-sized textured plastic shell is just the first of many outstanding features.

The next thing, of course, is being an actually good wireless gaming mouse. Gamers wanting to cut the cord have been stuck with basically just Logitech in recent years, in the hunt for a reliable and responsive gaming mouse. Razer’s own wireless iterations were previously not that great at it either, with frequent disconnects and inconsistent response times. The Viper Ultimate fixes all of that. Finally getting Hyperspeed working properly, and throwing in the new Focus+ sensor that boasts high accuracy up to 20,000 DPI and low power consumption rated for 70 hours, we finally get a solid wireless offering that rivals anything Logitech has given us in recent years. And boy, can this thing click some heads. 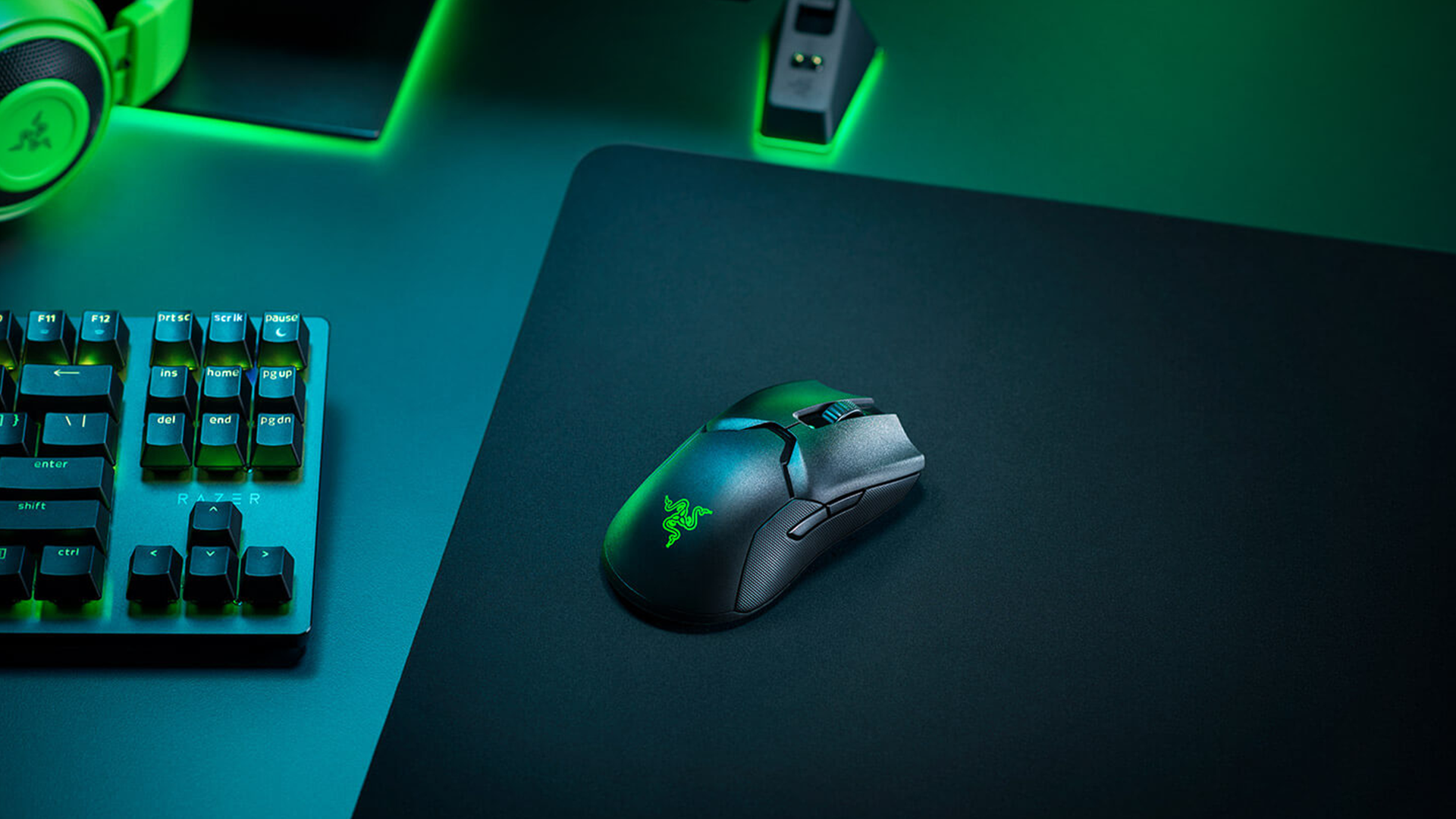 Worth noting is that you can plug and play without ever needing to install Razer’s Synapse software, truly a blessing.

The final, though not at all insignificant addition to the Razer Viper Ultimate package is its charging dock. An optional extra in NA markets, included by default locally, this Chroma RGB touting tiny boy plugs directly into your PC using the included USB cable, and provides an extra USB port – intended for your wireless receiver dongle, but you could use it for anything – as well as charging pins for the mouse itself. Now, you could just plug the USB cable directly into your mouse and charge it that way. But why? With this bad boy, you basically never need to turn off your mouse. Just pop it onto the dock when you’re done gaming, go to bed, and creepily stalk your crush’s Instagram with the peace of mind that your wireless mouse will be fully charged in the morning.

So, what’s the catch? Well – and it’s a big one – the Viper Ultimate is expensive. Really expensive. Like, probably more than you would ever realistically want to pay for a mouse. I would still argue that, especially with the added charging dock, it’s worth it. So worth it, in fact, that I am seriously considering ordering one to go along with my current daily driver, the much heavier and equally expensive Logitech G900.

Razer has always been good at marketing their products to the frat house gamer boy subgenre, nobody can really contest that. It’s so refreshing to see that Razer is finally competing in another area now, that of actually good gaming peripherals that anyone (with money) can appreciate. Colour me impressed.

Razer Viper Ultimate gaming mouse
BOTTOM LINE
The Razer Viper Ultimate is the best all-round ambidextrous wireless gaming mouse in recent years. For its insane price it delivers the goods, standing entirely in its own tier. Truly something special, and from a company we thought was only good at paying esports athletes to pose on boxes. A pleasant surprise, and a fantastic product.
PROS
Ultralight design that doesn’t sacrifice on structural integrity
Excellent wireless functionality thanks to Hyperspeed and the Focus+ sensor
The charging dock is a god-tier addition to the package
CONS
Expensive
95 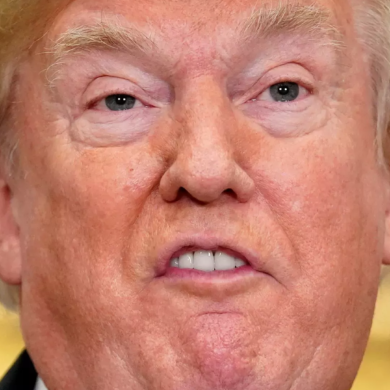