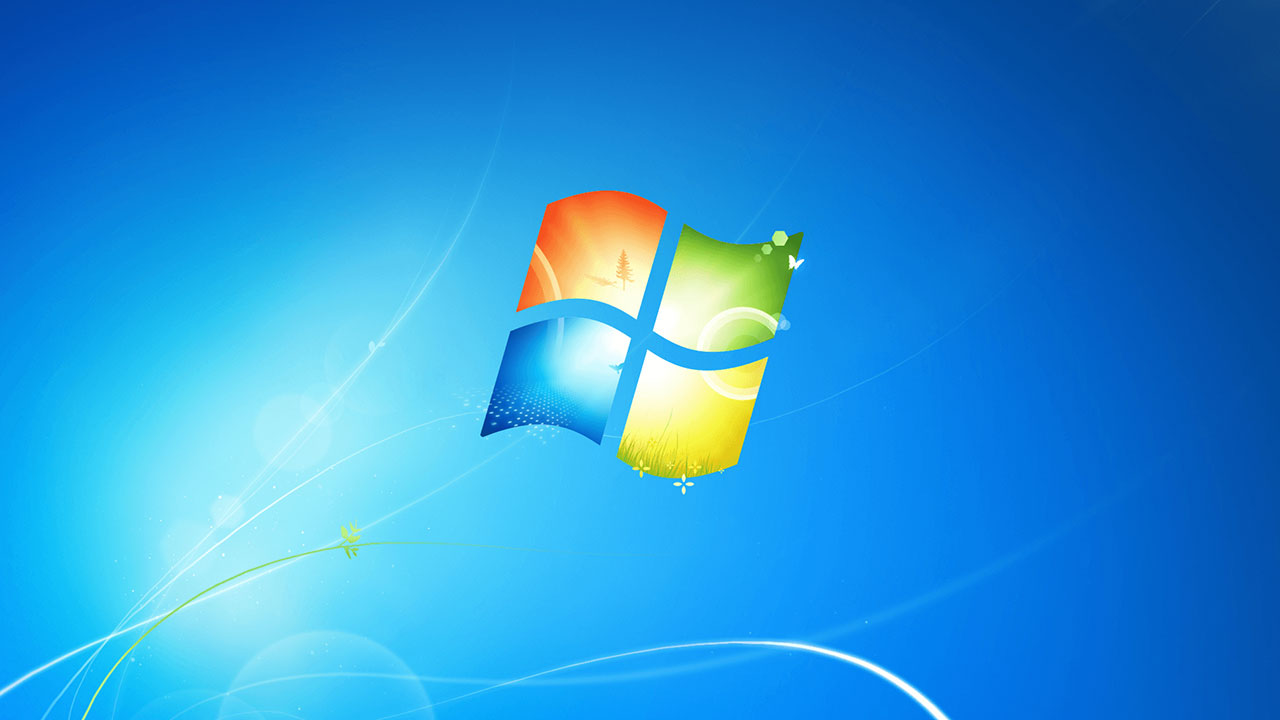 As a super-subtle hint to upgrade their Windows operating system, many Windows 7 users have found that, since last week, they can’t shutdown or restart their computers because they “don’t have permission” to do so.

Support for Windows 7 technically ended on the 14th of January, but Microsoft released an update to fix a wallpaper issue on 7 February and that, apparently, broke something else for more important (isn’t that always the way?). Now, users are reporting that they get an error when they try to shutdown or restart their PC, a function they previously had no problem performing.

Some people have suggested that the error is being caused by an issue with User Account Control group policies and that it’s possibly related to a recent Adobe update. If this is happening to you, there are a number of fixes and workarounds being suggested that work for some and not for others. You can also still shut your PC down by going the CTRL+ALT+DEL route and clicking the red power button at the bottom-right of the screen.

Microsoft is, apparently, aware of the issue and is actively investigating it, because it’s definitely not something they’d do on purpose, no. Forcing people to upgrade is the sort of thing that gets you sued, after all. 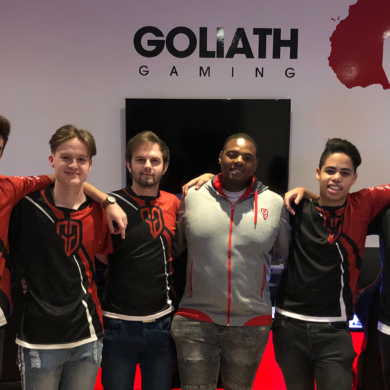