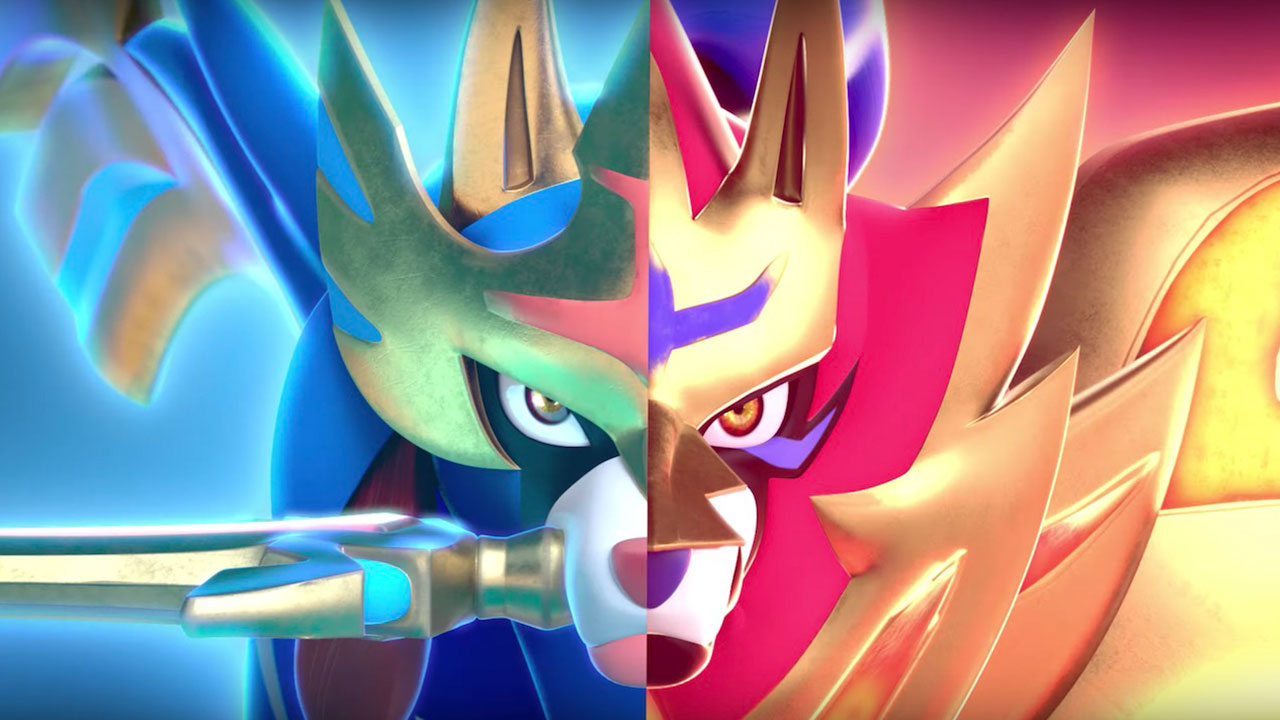 Nintendo and The Pokémon Company were saddened by the Pokémon Sword and Shield leaks last year and now, finally, they feel like they can talk about it.

Before the release of Pokémon Sword and Shield, in November 2019, a whole bunch of information about the games was leaked, including images of unreleased Pokémon, and rapidly spread out across the internet. The companies found out who did it pretty quickly and filed a law suit against the leaker. Now, Nintendo and The Pokémon Company have released a joint statement expressing their feelings about the whole situation:

In early November, Nintendo identified a number of photographs taken from game play that revealed multiple new and unannounced Pokémon from Pokémon Sword and Pokémon Shield. These photographs had been posted online and Nintendo, together with The Pokémon Company, quickly identified the person responsible for these leaks, and took immediate action.

These Pokémon were leaked by a reviewer for the Portuguese website FNintendo, who had received an early copy of the game for review purposes. Both he and FNintendo failed to handle confidential material, resulting in a clear breach of the confidentiality agreement between Nintendo and the media outlet. As a result, Nintendo will no longer work with FNintendo.

Nintendo will always protect its intellectual property and brands. Leaks hurt not just Nintendo, but the thousands of employees who work hard to bring games to market, and the millions of fans around the world who look forward to news and surprises.

To surprise and delight players through new experiences is a shared passion for Nintendo and The Pokémon Company. We will pursue all avenues to preserve surprises for players of future Pokémon titles.

FNintendo has taken full responsibility for the breach. 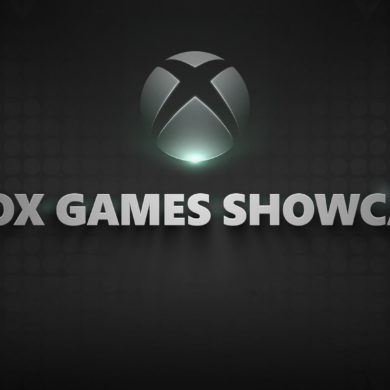