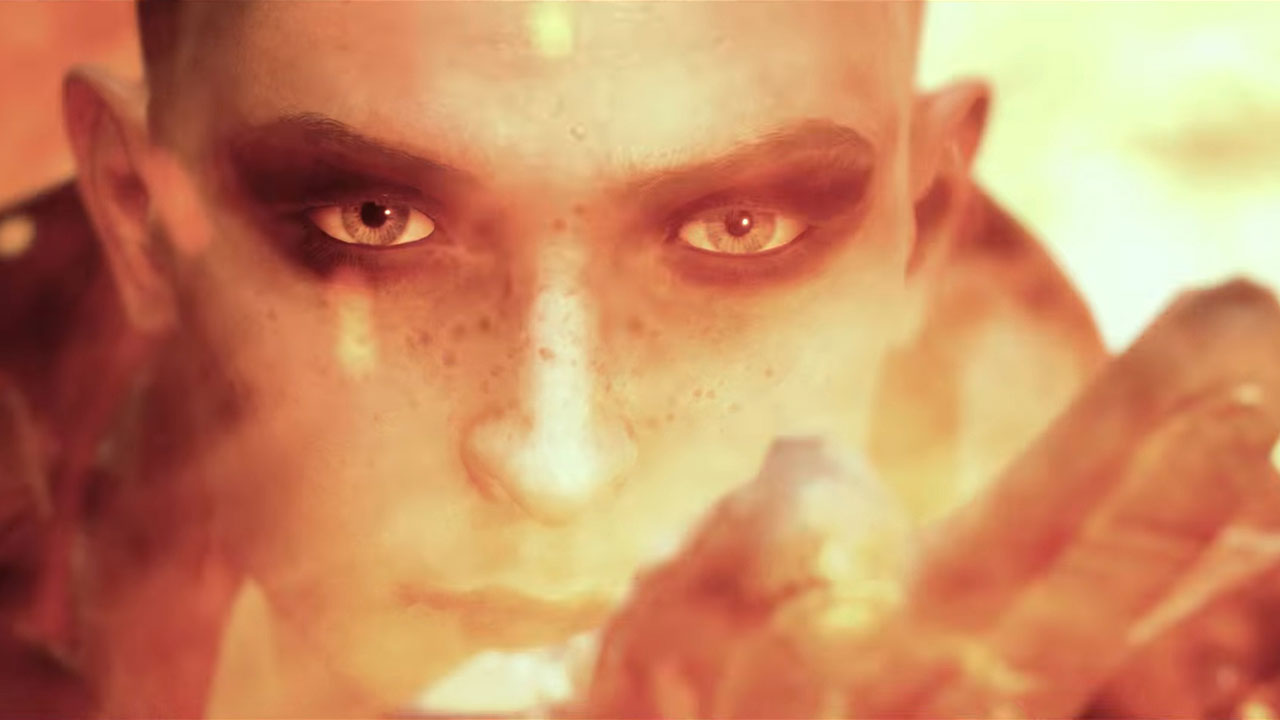 Outriders is bringing the space magic in this reveal trailer

You’ll have to leave your humanity behind if you’re going to save it, probably, in Outriders.

Developed by People Can Fly and published by Square Enix, Outriders is a co-op, RPG shooter with spaaaace magic. You play as an Outrider, a human warrior possessed by/infected with alien magic, that makes you the most baddest of asses, and you are on a quest to… find… something. A signal, you’re searching for a mysterious signal.

The trailer makes it look fun, sort of like Mass Effect’s mixture of guns and tech-magic, but maybe wait for the gameplay reveal, tomorrow, before you get too excited to play Bulletlands Judgment Wars. I am very much into that song, though.

Outriders is set to release towards the end of 2020 for PC, Xbox One, Xbox Series X, PlayStation 4, and PlayStation 5 (and that’s the first time I’ve ever had to write that). 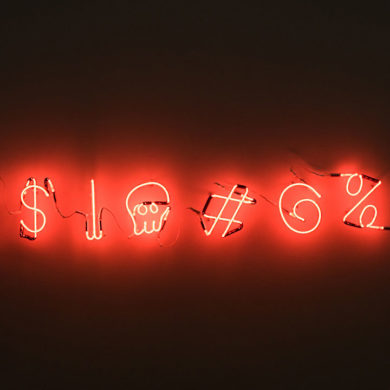