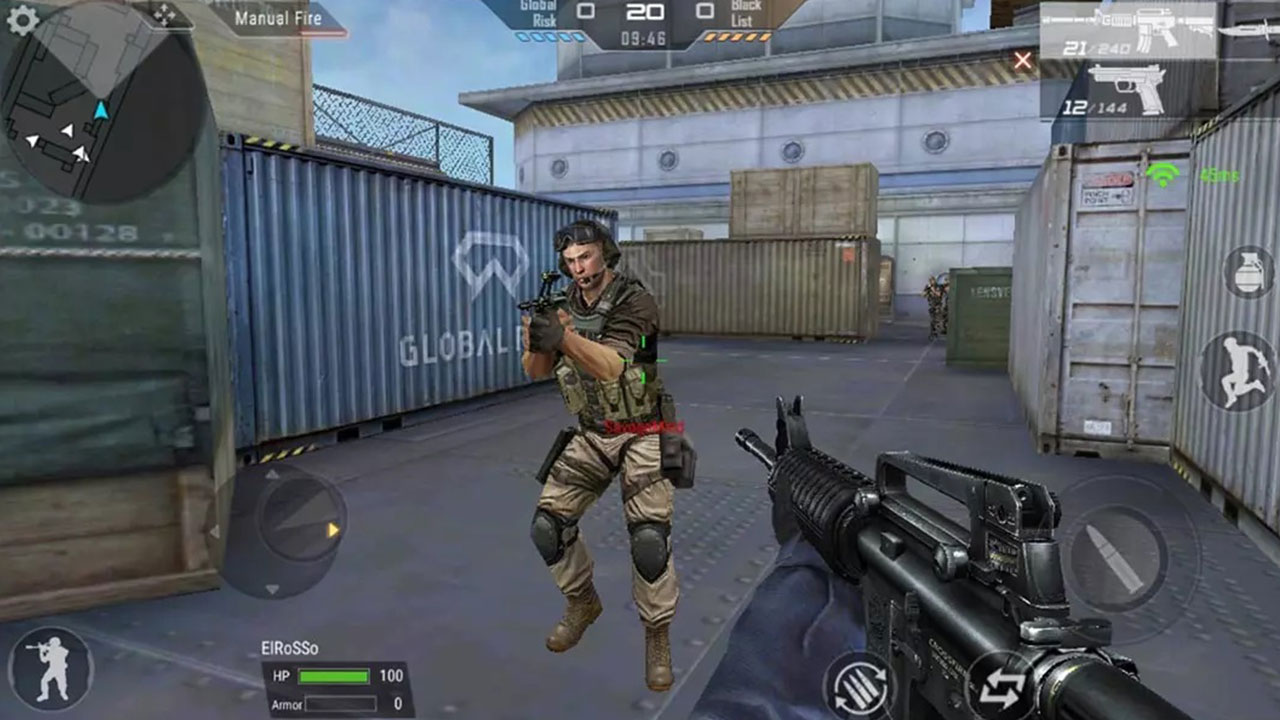 Like, reassess your world-view, man, because people are playing CrossFire so much that it’s getting its own movie.

Released in 2007, CrossFire is a free-to-play, military-style FPS sort of like Call of Duty or Counter-Strike. Players join one of two teams and must work together to achieve game objectives in varying scenarios. There are a whole lot of different game modes to play, from Team Deathmatch to Zombies. It also has 660 million registered accounts and a 8 million peak concurrent players record, making it one of the most popular games in the world (League of Legends’ concurrent player count is about 8 million and Fortnite’s record is 8.3 million).

It’s okay if you’ve never heard of it – most of those players are in Asian countries where CrossFire’s popularity really took off. It did far less well in North American and European markets, potentially because it employs pay-to-win tactics, has a serious grind if you don’t pay, and is, apparently, riddled with hackers.

Anyway, it’s getting a movie, now, because why not? The adaptation is being made by Sony, with financial assistance from Tencent, and with Neal Moritz (Fast & Furious) as producer. I’m sure it will be a thought-provoking take on the people-shooting-each-other-for-reasons genre.

I think we all learned something today. 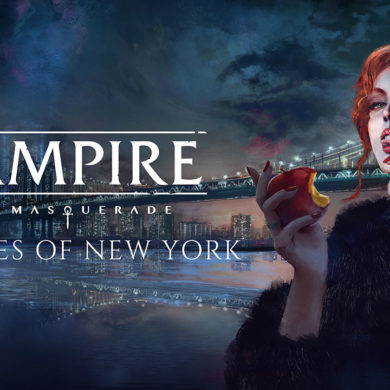