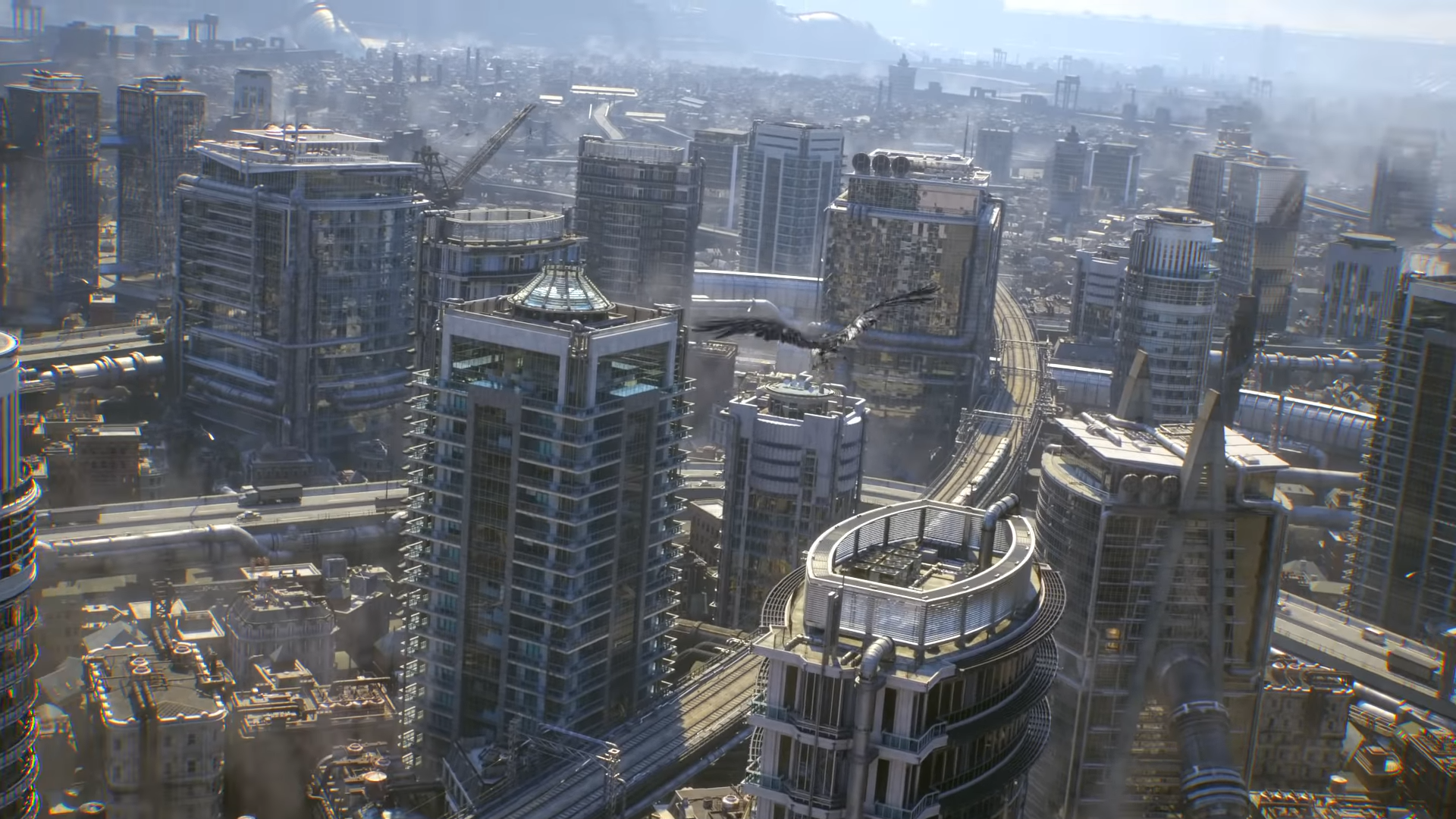 Dialling the nostalgia-hype to maximum, Square Enix has dropped the Final Fantasy VII Remake opening cinematic, featuring the “reimagined” retro-techno industrial metropolis of Midgar, and some of its citizens. 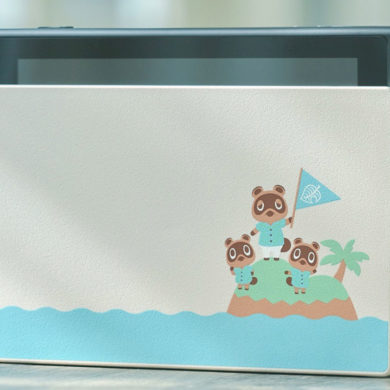 Coronavirus is coming for your gaming peripherals